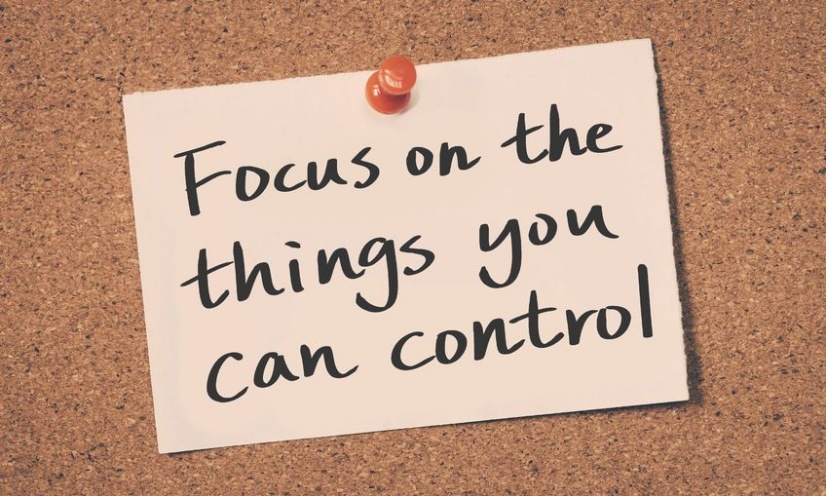 Over the summer I read a book by Ed Smith the author, journalist and former international cricketer who was England’s national selector between 2018 and 2021. That book, ‘What Sport Teaches Us About Life’ comprises fifteen essays in which Smith attempts to draw intellectual lessons and practical guidance from some of the questions that sports fans love to debate.

The premise of the book is one with which I wholeheartedly agree. Sport should be fun, but it has greater value than simply being an amusing pastime. Why does sport, alongside music, drama, and a range of other co-curricular activities play such a central role in Warwick School life? Despite what they may think, most Warwick School boys are not destined to play at the very highest level or fashion a professional career in their chosen sport. What value then, is sport to the majority of them? Results in public examinations are important but education is about so much more, it is about providing young people with opportunities that prepare them for life beyond school. Sport is one such opportunity, an avenue for personal growth, it provides a safe environment for them to develop the qualities of character that will equip them to thrive in the world both now and in the future. Sport teaches perseverance and humility and as well as requiring curiosity and creativity. Membership of a team confers a responsibility to our teammates something that demands the courage to ask honest questions about our performance.

In sport there is a coaching cliché ‘control the controllable’, but what exactly does this mean? Steven Covey author of the 40 million selling ‘The 7 Habits of Highly Effective People’ divides the things that impact us into the circles of concern and control. In sport, there are a huge number of factors that can influence the result of a match. They can each be placed into one of these categories. Arguably there are only five things that an athlete can truly control, training, nutrition, sleep, recovery and mindset. Everything else belongs in the circle of concern. No amount of concern will enable them to control factors like the weather, the judges or the other athletes. Time spent focusing on and worrying about things in the circle of concern is time wasted. Sometimes it’s fun and an escape to care about things over which we have no control and that really don’t matter, but highly effective people focus their attention and energy on the circle of control.

One of the things that you cannot control is the result. You can influence it, but you cannot control it, because there are always external factors that determine a result. You can do everything in your control to win, but the weather conditions change at half time or the other team plays better on the day and takes the victory. So rather than focusing on something that concerns us, the result, focus on something that falls into the circle of control “the process”.

The process is about controlling the controllable focusing on the things that fall with the circle of control and can influence the result, rather than the result itself.

There is a huge amount of literature about goal-setting. We’re told that high achievers are those who enthusiastically set goals.  We understand the importance of SMART goals — those that are specific, measurable, achievable, relevant and time bound.  What’s more important to success than a SMART goal is developing a system — a “process” — to get there. The “process” requires you to acknowledge where you are, identify where you want to be, recognise the factors that influence this outcome, forget those that fall outside the circle of control, and commit to doing those that fall within it to the very best of your ability. The “process” is about focusing on the steps to success rather than worrying about the result. It’s an ethos that high achievers have in common. Rather than talking about winning, which is beyond our control, they focus on creating the right thoughts habits and priorities.

Adopting this mindset will not only make us more effective, but it also promotes a healthier definition of success that is not tied to results. Tying success or failure to one single point in time, one event over which you really don’t have that much control, sets you up for unavoidable failure because there is no way that anyone can win every single time.

‘Success to me is giving full effort knowing that was the best I was capable of.  That said full effort means nothing if day-to-day preparation was not all I had.  Success to me is giving everything I have into each and every day, each and every moment; training, recovery, family, friends, giving back, inspiring, loving what I do.  Then come game time give full effort, knowing I am the best I am capable of becoming.’

Notice that there is nothing in there about winning, nothing about scores, nothing about personal records. To be effective we should focus on what is inside our control, and therefore what we can control is exactly what we should define as success. This is a far kinder definition of success than one based on that over which we have limited influence and is dependent on the performance of others.