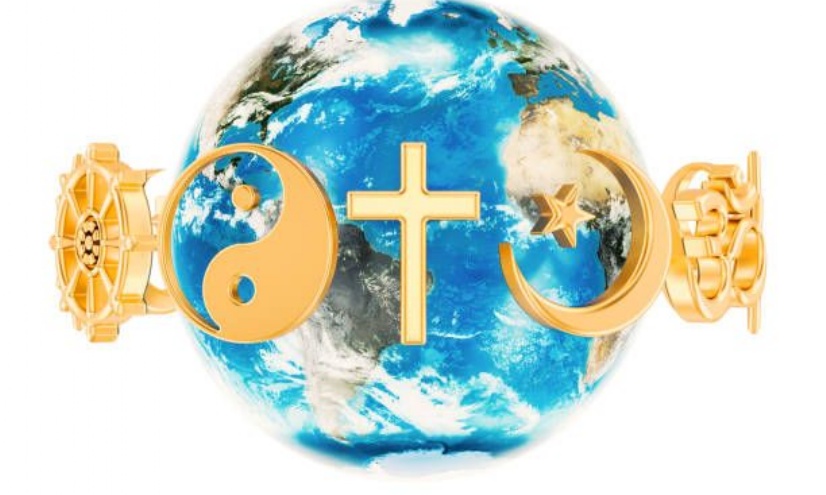 In this week’s assembly, I spoke to the boys about the importance of empathy, the ability to see the world from another’s perspective and understand their feelings. Empathy comes with experience and the wisdom and understanding that come with it.

The opposite of empathy is ignorance, and a lack of understanding is often the route to prejudice and discrimination.

To help combat this ignorance, the pupils on the Inclusion and Equality working party recommended that we make more of opportunities like assemblies to draw attention to the festivals and traditions celebrated by religions other than Christianity.

Yesterday, Thursday 4 November, was the first day of Diwali and I was delighted that Aaran Dayal in Year 9 bravely volunteered to be the first member of our community to share his experiences, speaking to the school about Diwali and his family’s celebration of the festival. Diwali is the festival of light celebrated by Hindus, Sikhs and Jains. Festivals of light are common to many of the world’s religions; Christmas in the Christian tradition, Hanukah in the Jewish. All use light as a motif for the triumph of good over evil and the renewal of hope.

My degree is in Philosophy, and having decided on a career in teaching I trained as a Religious Studies teacher. The focus of my degree was on political philosophy, ethics and the philosophy of religion. My knowledge of religion was limited, and before starting teacher training I was obliged to improve my knowledge of six of the major world religions; Buddhism, Christianity, Hinduism, Islam, Judaism and Sikhism. Whilst studying these traditions what struck me was that whilst the media often focus on the differences between them, in reality these are largely concerned with tradition and practice and in fact these religions have a huge amount in common. The presence of a supreme authority responsible for creation. A belief in the uniqueness of human beings among other creatures. The belief that human beings were created equally and a commitment to the golden rule that follows from that, that ‘we should treat others as we would wish to treated’. A belief in post-corporeal survival, in an afterlife. These similarities are not limited to metaphysical questions and ethics. They recognise similar rituals such as festivals, and rites of passage such as childbirth, puberty and death. They set aside holy days intended for worship.

‘I think a case can be made that faith is one of the world’s great evils.’

I disagree. Religion itself is not evil. Just this week I was left in awe by the compassion of a Christian whose faith had led him to prioritise the well-being of another over his own. Religious faith is frequently a powerful force for good.

Evil is frequently the product of fundamentalism of every creed, religious and non-religious. Fundamentalism is an unwavering attachment to a set of irreducible beliefs and the rejection of diversity of opinion. Fundamentalism means intolerance and intolerance leads to persecution. Every religion has its fundamentalists. Fundamentalists place emphasis on the difference between themselves and others. How much better would the world be if all people of faith, whilst recognising their differences, chose to focus on the similarities between their beliefs and those of others. How much better would the world be if we all chose to search for the common ground between ourselves and others, emphasising our shared humanity rather than seeking to categorise people based on their differences. This is empathy, and it flows from knowledge and understanding. This is why it is so important that we expose ourselves to the views and traditions of people from other backgrounds, and why I am so grateful to Aaran for speaking to the school this week.