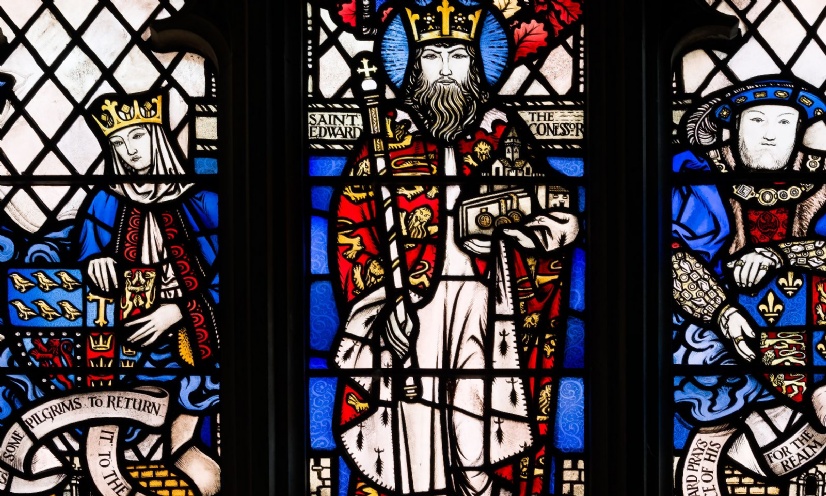 The Warwick tradition heralds more than one founder of our school. Henry VIII founded “The King’s New Scole, Warwyke,” in 1545, but he was re-founding a long-established grammar school here.

The earliest reference to a school in Warwick predates that by four centuries, contained within an 1123 decree from Henry I which states that a school existed in Warwick in the reign of King Edward – the Confessor. Edward is a wonderful figure to celebrate – as both a king and a saint, medieval kings of England thought it the highest honour to be buried around his sanctuary at the heart of Westminster Abbey. A holy man and an educated man, our association with Edward is something to be cherished.

Edward appears in the wonderful carved wooden statue on the lawn in front of the 1st XI cricket pitch. He also stands on the landing opposite reception. “Edward the Confessor, Founder of Warwick School,” reads the inscription. But “Warwick School, Founded 914” reads the sign outside. Now, every good schoolboy knows that Edward died in 1066, so we must have to go back further still.

Warwick School’s original founder – or rather foundress – is an extraordinary woman called Æthelflæd – who is criminally under-represented in the histories of the birth of our nation. The daughter of the king who saved Wessex from the Vikings, she was also foster-mother to the king who united England. But she was not defined solely by the men around her: she was a great leader in her own right. 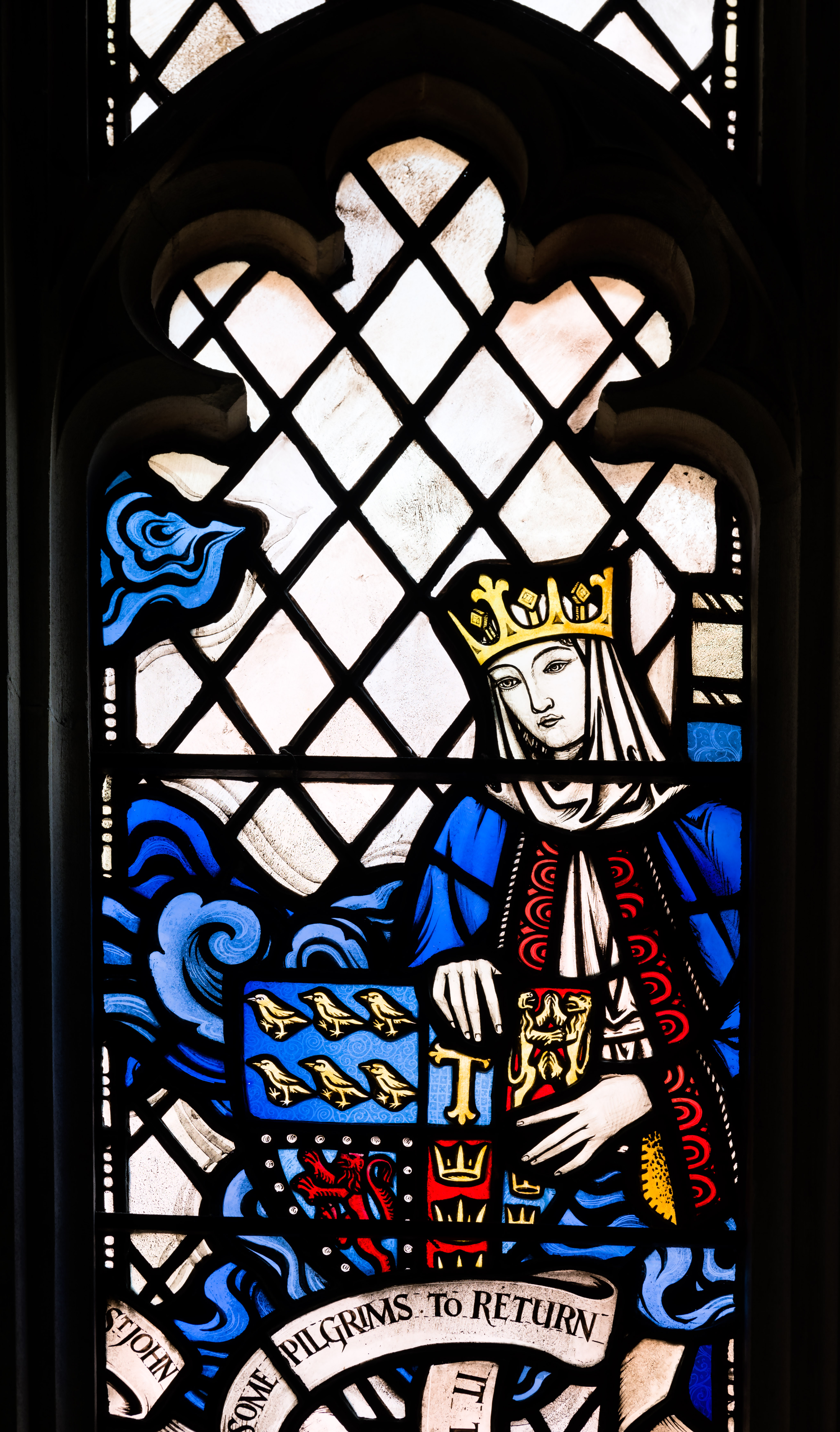 Æthelflæd was the daughter of Alfred the Great and, as was the way, Alfred forged an alliance by betrothing her to the Lord of Mercia, Æthelred. Much younger than her husband, Æthelflæd ruled jointly with him and took effective control of Mercia from around 902 as Æthelred faltered. She ruled alone from 911, becoming known as the Lady of the Mercians. In an age where kings were elected from among the most prominent princelings - who would always be male, her acceptance as leader of the Mercians was exceptional. She built a number of burhs - defensive fortifications - on the borders with the Danelaw, with Warwick being one such, founded in 914 on the site of the present day castle. The war against the Danes continued and was waged in tandem with her brother Edward the Elder who had succeeded Alfred in Wessex. She saw several military successes but never saw the final victory which came shortly after her death in 918 at the age of 48.

Alfred the Great was known for his intellect and cultured upbringing. As his eldest child, Æthelflæd would have enjoyed a fulsome education – a very rare thing for a woman in those times - and an appreciation of the importance of learning. We know that she, with her husband, founded St Oswald’s Priory near Gloucester to be a place of learning: it was to be her burial place. With learning such an important part of her life it is hard to imagine no provision would have been made for the children housed in the burh of Warwick, and today’s Warwick School traces a path, perhaps tentatively, to those very early times.

Æthelflæd’s reputation was suppressed as Edward the Elder subsumed Mercia into his kingdom of Wessex in the months after her death, and the Wessex chronicles are silent about her achievements. And so a queen who should be celebrated as perhaps the greatest female leader this island had seen - certainly up to the reign of Elizabeth I - is unknown to most of us.

In celebrating Æthelflæd as our foundress we not only claim the right to be known as the oldest boys’ school in the world, but also as the oldest school in the world founded by a woman. She was extraordinary, unique as a woman ruling unopposed a vast kingdom, stretching from Cheshire to London. She was responsible for a military strategy that confounded and ultimately defeated the fearsome Danes.

She deserves to be remembered and we will be seeking to commemorate her appropriately.