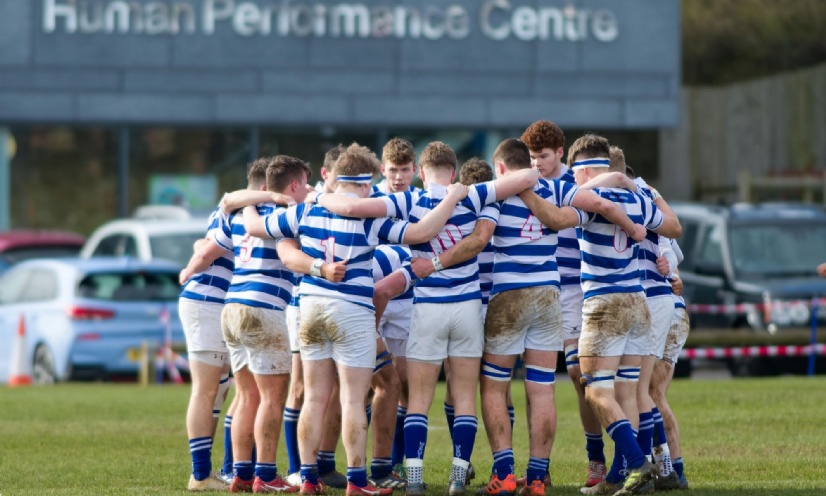 Rob Nichols OW, a 2012 leaver, came back to school on Tuesday to tell the L6th about the epic bike journey he made from Istanbul across the whole continent of Asia to Japan.

He had some amazing stories to tell about the people he met (the friendliest people were in Tajikistan if you are looking for an exotic destination), and he shared some stunning pictures showing their progress as well as regaling stories of some of the lessons he had learned on the way. The one that resonated with me most was his advice on dealing with new people – as he and his travelling companion had to do each night as they sought places to stay while locals looked suspiciously at the English men on their heavily laden bicycles. He advocated being open and friendly in such situations rather than closed and shy. By doing so he was able to learn so much more about people in the local community and managed to acquire quite a few freebies from newly made friends. It was a fantastic lesson to our boys about the importance of communication.

The highlight of last weekend was the journey over to Northampton for the School's Cup Semi-Final. Once again I was proud to see the character of the 1st XV triumph over a tough Northampton School for Boys side – one that had overturned a half time deficit to lead with five minutes to go, only for Warwick to strike back at the end. If you missed this fantastic match then you can find the highlights here: https://youtu.be/Z1lH3Im0LnU. It was a great advert for schoolboy rugby and NSB were outstanding hosts and gracious opponents. We head down to Twickenham on Thursday for the final – against Whitgift again – and we hope we can have as many supporters there as possible. We will be organising coaches for boys from all year groups in Year 7 upwards, but parents, Old Warwickians and other friends of the school are very welcome too. Let’s hope we all have something to celebrate on the journey home on the Thursday night.