Last week was a most important and poignant week for Warwick School.

In the build up to Remembrance Sunday, commemorating 100yrs of the end of World War I, students and staff were involved in Chapel services, music concerts, a special Remembrance assembly and the Remembrance Parade in Warwick town. 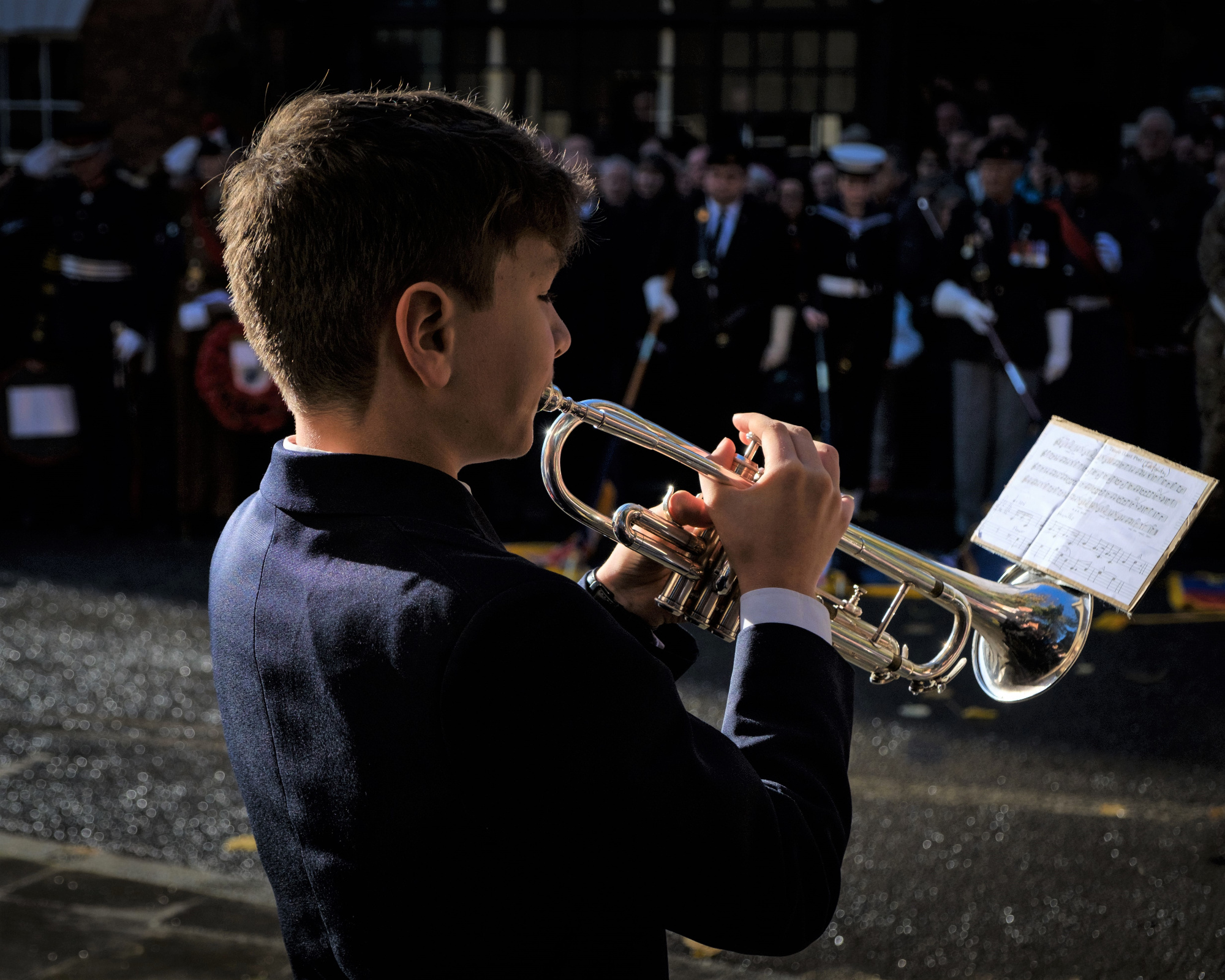 Sunday was a glorious morning in Warwick, with the local community lining the streets to watch and be part of this special day. Joseph Lawson, in Year 9 at Warwick School played the Last Post by the Cenotaph beautifully and some 45+ CCF (Combined Cadet Force) from both Warwick School and King’s High School took part in the parade through the town with RSM (Regimental Sgt Major) Luke Pery and Flt Sgt Nicholas Moss laying our wreaths.

We remember our own school community, with 90 Old Warwickians who lost their lives in the Great War, including nine of the 1st XV (1912-1913).

Grounds staff at Warwick School also honoured the centenary with many poppies appearing around the school site.