Gregory Weston came to Warwick School to share his experience of neurorehabilitation after a serious brain injury.

In June 2011, Gregory, 35, suffered a fall during a weekend away, hitting his head on a kerb in Bournemouth. Taken by ambulance to hospital, he fell into a coma and was placed on a life support machine for one month. After the month Gregory awoke from his coma and found himself in a wheelchair where he was told he wouldn’t walk again. This shattered Gregory, he thought all hope was lost until his friend’s dad came to visit him. He sat on the end of Gregory’s bed and accidentally Gregory kicked him. This gave Gregory hope to continue rehabilitation with his main goal of being there for his son.

He began to recover successfully and physically but suffered lots of behavioural issues which deeply affected him mentally. After 2 years, 3 months of rehabilitation Gregory was able to live independently with the assistance of a small care package. He is now able to walk with the aid of a brace on his left leg. He is now spending his time helping to rehabilitate other people who were in similar situations, in order to better their lives. 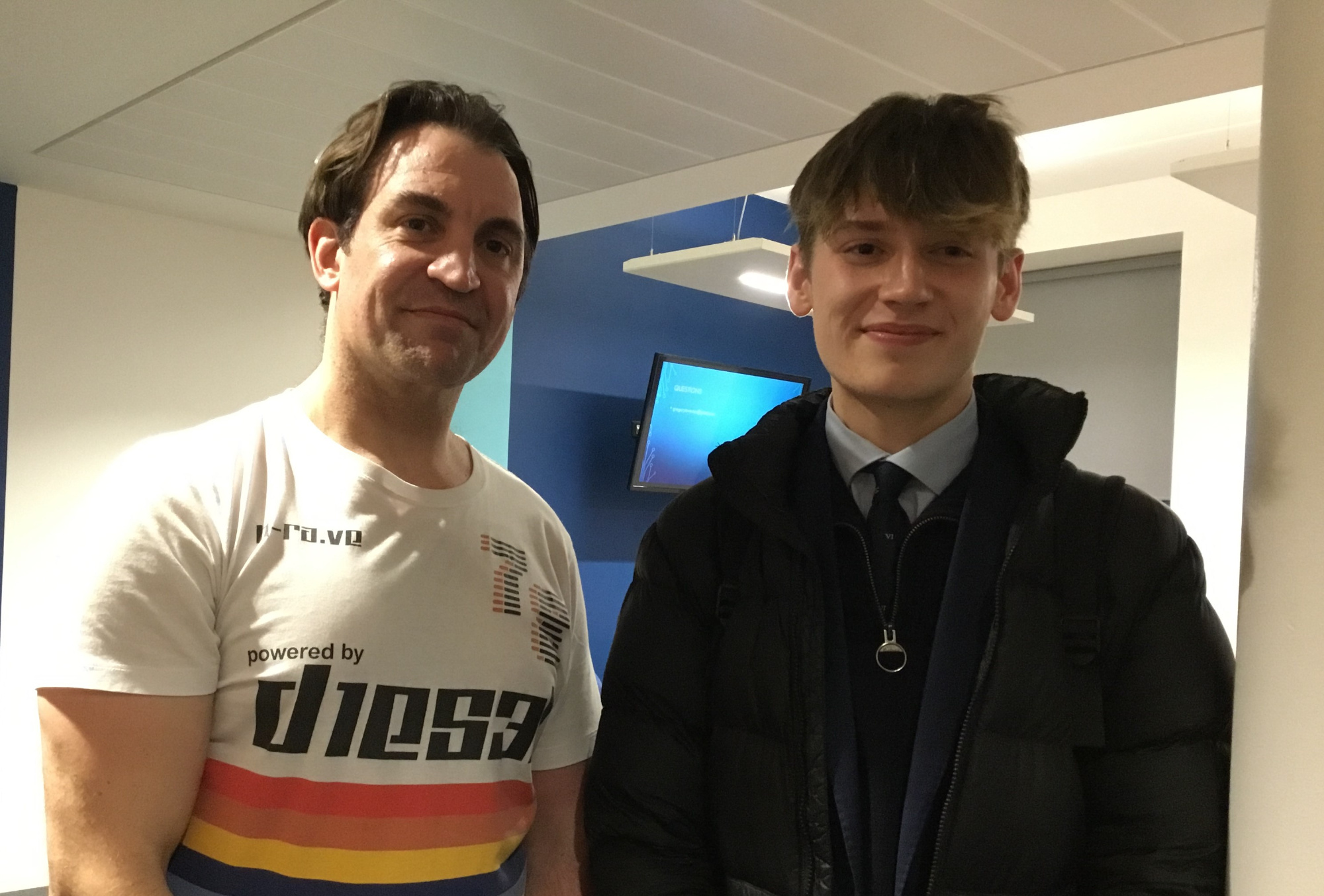 Thank you to Gregory for giving Warwick School psychology students, medical students and volunteers an insight into neurorehabilitation and keeping positive, personally this was really helpful and thank you for sharing with us.

Thank you also to Sharon Elswood from The League of Friends, South Warwickshire Foundation Trust, who also attended.

Gregory runs a Saturday morning movement group  at the Rehabilitation Hospital in Leamington Spa. If any Lower Sixth pupils (age 17) would like to volunteer please contact Mrs Oates for further information.