So here we are beginning to come out of lockdown -  though I am sure for many of us it doesn’t feel much different because children and young people are still at home!

Personally, I’m somewhat depressed to read about the queues outside IKEA. I have nothing against IKEA – in fact, minus small kids or fractious teenagers, I find a wander through its labyrinth of Swedish chic remarkably soothing. (The labyrinth, of course, has been used as a tool for meditation and prayer for aeons as in Chartres Cathedral above!)

I do, however, find it sad that, after such a massive period of disruption, a chance surely to consider our lifestyles, our values, what is important and what is remarkably trivial, the reaction of many is get straight back to the shops.

My parents, the products of a simpler and poorer age, had little truck with retail therapy. As a child, desperately saving up my pocket money for some coveted item, it was repeatedly pointed out to me that the pleasure of something new was short-lived. I would ‘only want something else’ before very long. Unconvinced, I was very grateful for occasional bail-outs from my Grandpa – the odd half-crown. I now suspect that these were carefully orchestrated in league with my parents, when they all felt that I had proved that I could save, if not quite enough!

I am absolutely convinced now. Both experience and a basic understanding of the effect of the neurochemical dopamine has taught me that they were right. Dopamine promotes survival by telling our bodies where to invest their energy. As foragers, we were constantly scanning for food and dopamine was triggered when we found some. Dopamine feels fantastic and that motivates us to keep seeking and finding. It was and is essential to survival. The downside is that it’s the neurochemical that can predispose us to addiction. Dopamine doesn’t keep us excited by new stuff – its role is to make us keep searching. We habituate to new things and because a rush of dopamine feels so great, we go looking for more.

I shouldn’t really be surprised then by the rush back to the shops. I guess I was just hoping that lockdown would have helped us to, ‘aim for higher things’ as our school motto has it, to perhaps learn to overcome our really basic neurochemical urges and find satisfaction in things of more value to our mental, emotional and spiritual well-being.

Co-incidentally, Mr Jefferies wrote yesterday for the sixth form, in his daily Heroes column, about the life of Harold Wilson, the Prime Minister I most remember from my childhood. Here is some of what he said:

‘…he counts as a hero because he was content with small pleasures and did not need much to make him happy.

Most Prime Ministers live luxurious lives after they leave office. 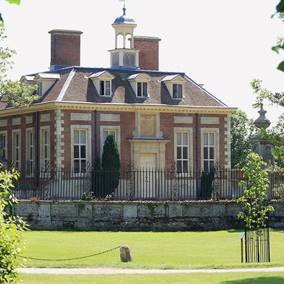 This is one of Tony Blair’s 17 houses or flats. A conservative estimate suggests they are worth in excess of £35 million. 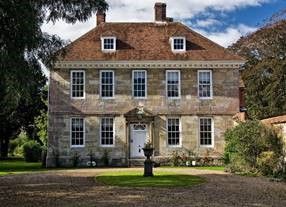 And this is the home of Wilson’s Tory rival, the late Edward Heath, in Salisbury. 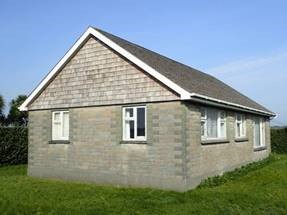 And this is Wilson’s holiday cottage, Lowenva, on the Isles of Scilly.

He bought it in 1959. The family rarely spent time anywhere else if they could help it. 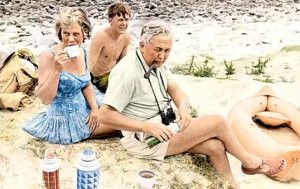 The Wilsons on the Isles of Scilly – note eco-friendly thermos.

I have noticed, in talking with many boys, that a huge driver of their anxiety, is their assumption that great material wealth is a necessity in order for them to be happy. They therefore carry a really stressful narrative around with them all the time. Put very crudely, they fear that if they don’t do well enough at school and get to the university of their dreams, they will be destitute and will therefore be unhappy. For them, ‘aiming for higher things’ seems to be about material stuff, not I strongly suspect, the things of the spirit that the choosers of the motto had in mind. More Tony Blair, than Harold Wilson!

In lockdown, many have, of course, bought ‘stuff’ online. My partner and I bought a canoe so that we could vary our exercise! But we have, I think, also experienced a much simpler way of life, with less rush, less frantic activity and less opportunity to spend. There will, I think, have been less dopamine coursing through all our systems – except perhaps in the early days of panic-buying (the modern version of foraging!). How has that felt? 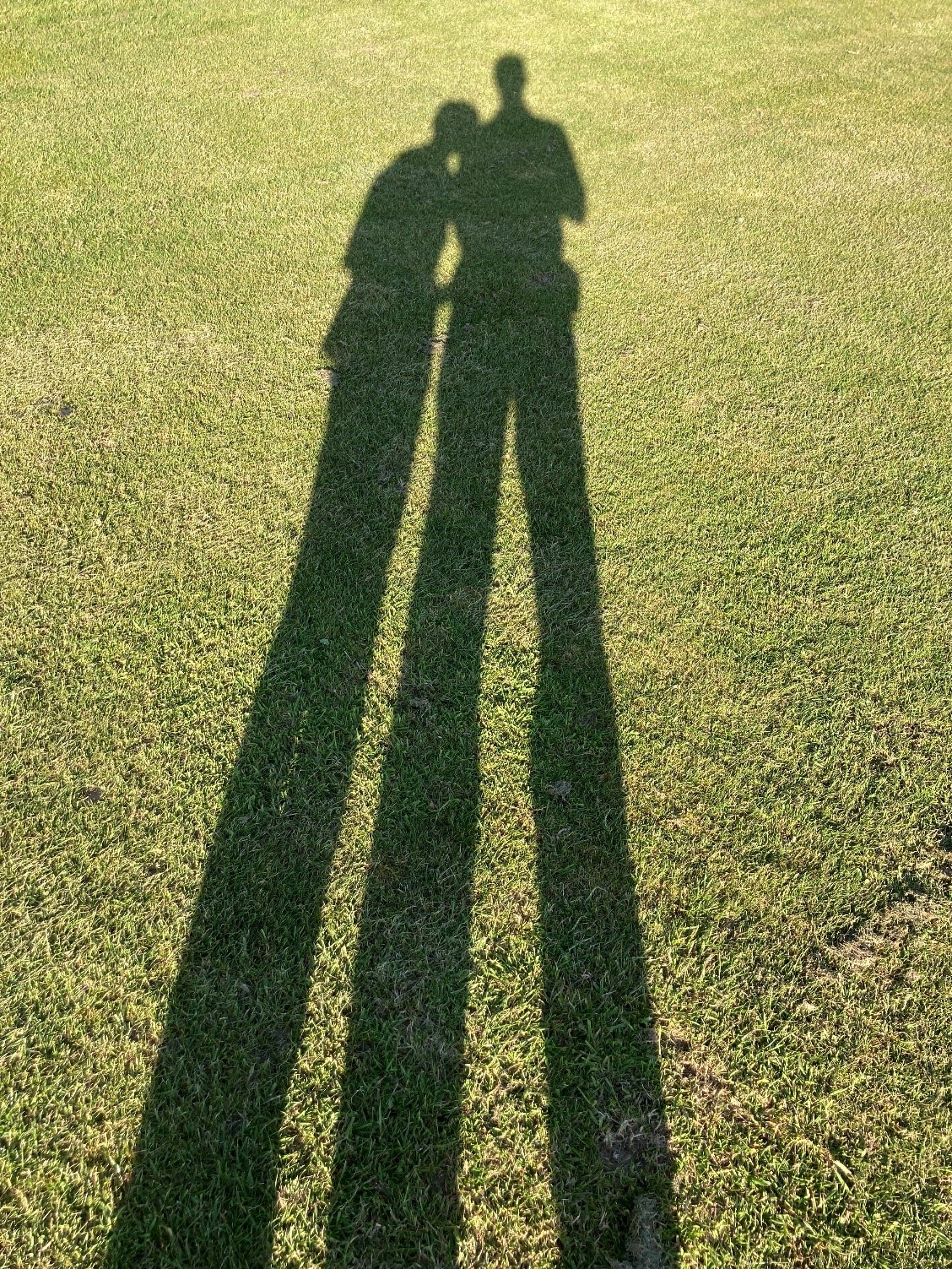 Before we all try to get back as much of our previous normality as possible, can I suggest that this might be a time to take stock and notice what we have really valued about lockdown that we don’t want to lose? Perhaps this is a time to consider what the school motto means to us personally? And maybe it’s a time to consider whether there is also value in aiming for lower things or, if you prefer, simpler things, too.

On a related note, I’ve been very encouraged by the lovely pictures some of the boys have sent in for our House Well-being Competition, showing them relishing some very simple things in life. Here’s one of my favourites from Andrew Digby of Brooke House.

Wishing you all the very best for the next phase.