This week the Rugby groups have been looking at developing speed using sprint drills to help them. We also have had a very special guest - Mr Venter working on the boys’ breakdown skills. Our video analysis sessions are proving very popular and this week we are looking at the U15s match Warwick v Brighton College from 2015. The future is bright if you are wearing blue and white! 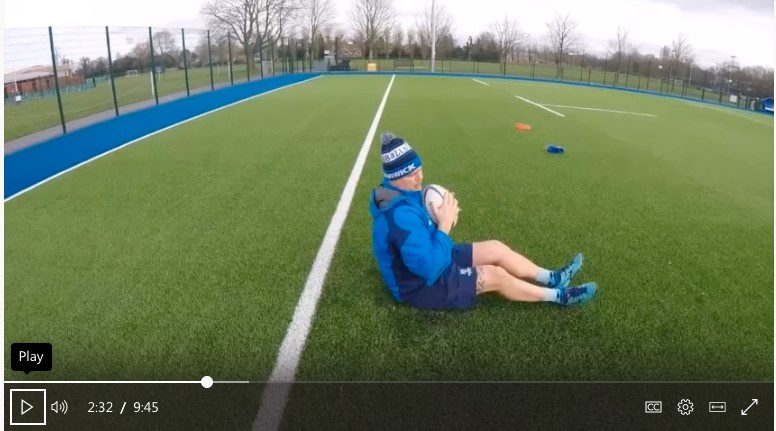 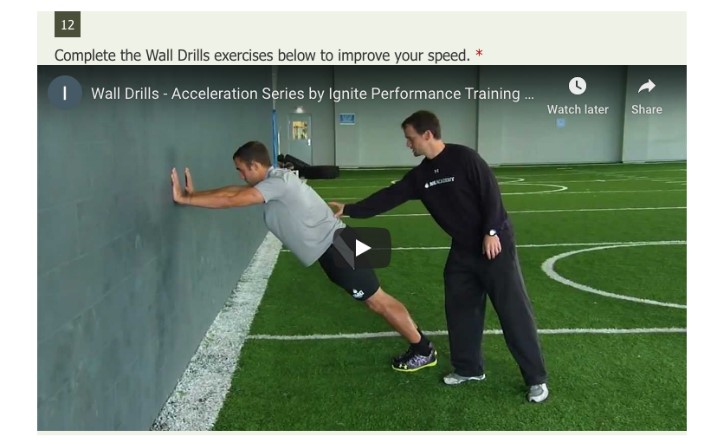 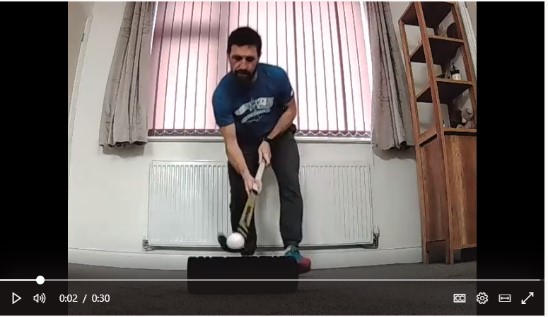 This week boys have been working on 3D skills and again trying to beat Mr Wade’s challenges from the videos he created.

The boys have also been continuing with various fitness activities including developing core and leg strength in order to help improve the speed and agility ready for the return to the hockey pitch. 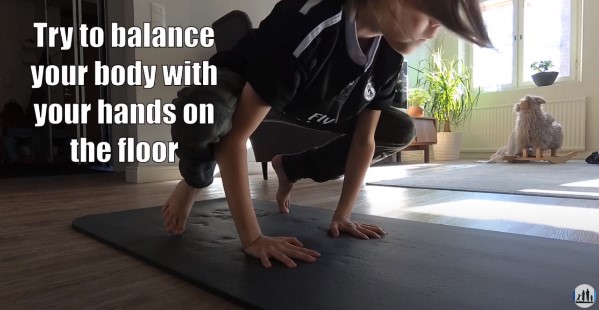 This week the boys have been working their way through a series of Flexibility, Combat and Skill sessions. Assuming the role of a beginner gymnast, the Flexibility session covered mobility, stretching and an inverted skill. During Combat, the boys were taken through upper and lower body strength preparation exercises and striking skills via Boxing and Taekwondo follow-along videos. The Skill session explored how the body moves and incorporated unique challenges that encouraged a mixture of mindful movement, fast reactions and a lot of perseverance 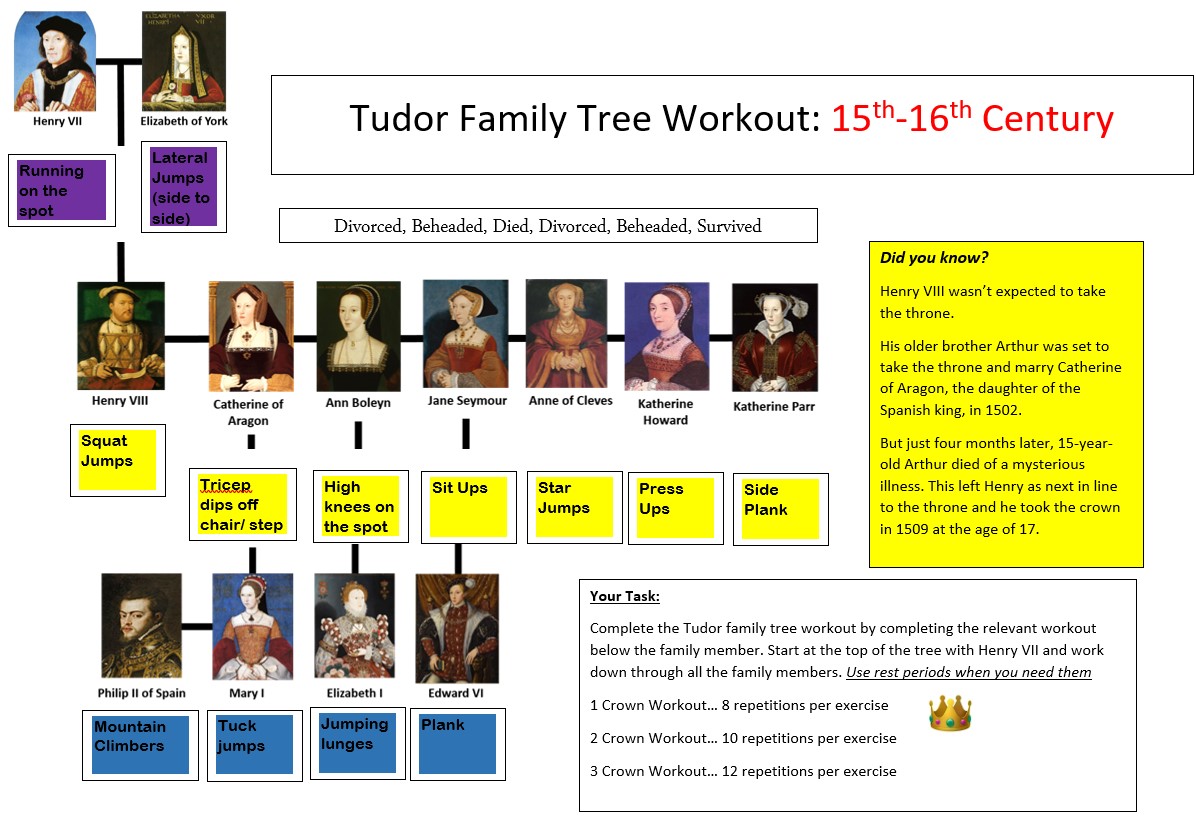 PE lessons are taking the boys on a journey around the school over the next few weeks. We are visiting other departments and performing exercise activities with links to other subjects. The first visit this week was with History!

Starting with Henry the VIII and his family tree, the boys have had to exercise their way through all of the members. Only to find out that Henry VIII was not even meant to take the throne which would have saved them from this challenge! 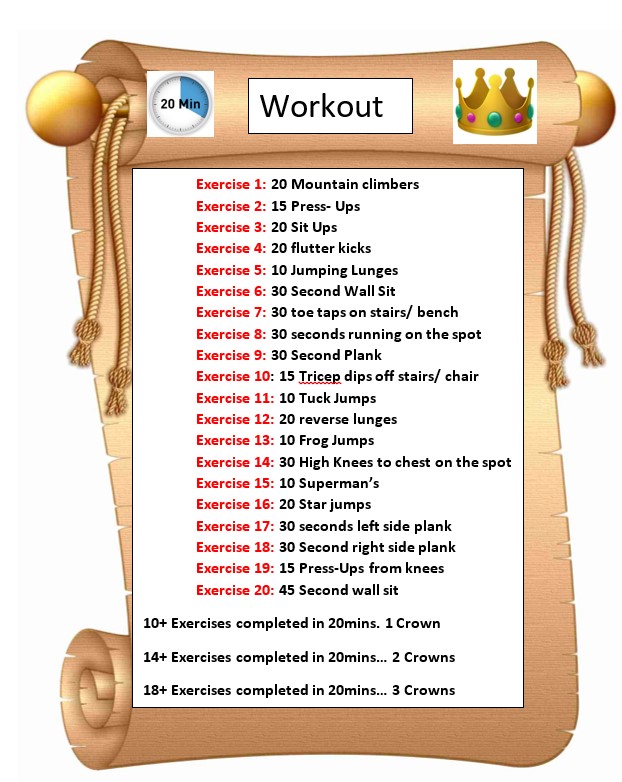 Finally, students matched up to the shortest reigning King in history, Louis Antoine of France! He only lasted 20 minutes in 1830 and we hope our boys have the stamina to complete the shortest reign workout below, before time is up!

Starting on Saturday 23rd the Sports Department will be running a programme of optional Saturday morning sports sessions for any rugby or hockey players who would like to attend. All boys will also have access to set of weekend fitness and activity challenges, which they will be able to access via the assignments tab in their Year group Games teams. The programmehas been emailed to all boys.

We have had a great start to Warwick School Rugby’s online learning 2021! Boys in Year 8 - Year 13 have been working through physical fitness challenges in their Games lessons, with many boys attempting 5K runs, 3K runs, HIIT Sessions, Cardio Circuits or indeed bike rides. We have been using FORMS to let boys use their mobile devices to record scores and make it competitive. In the second of the Games lessons we have been looking at skills of the week. This week the theme has been ball skills and passing, and our very talented coaching team have been working hard to produce home coaching videos! Finally Mr Venter has been using our Coach Logic Video Analysis platform to support the boys tactical development and learning with Year 7 and Year 8 on a Wednesday and Year 9 - Year 13 on Friday afternoons. Last week we reviewed the 1XV dramatic cup win in the Schools Cup Semi Final in 2020! See pictures below. 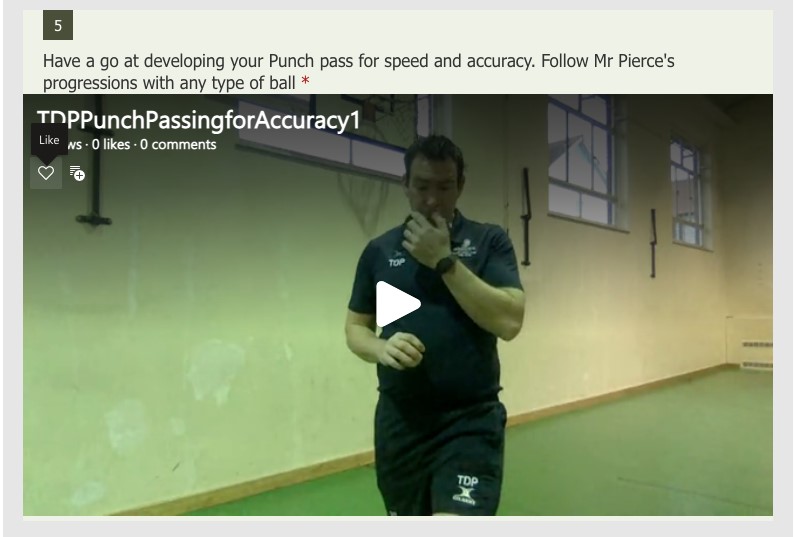 Mr Pierce working on the punch pass for power 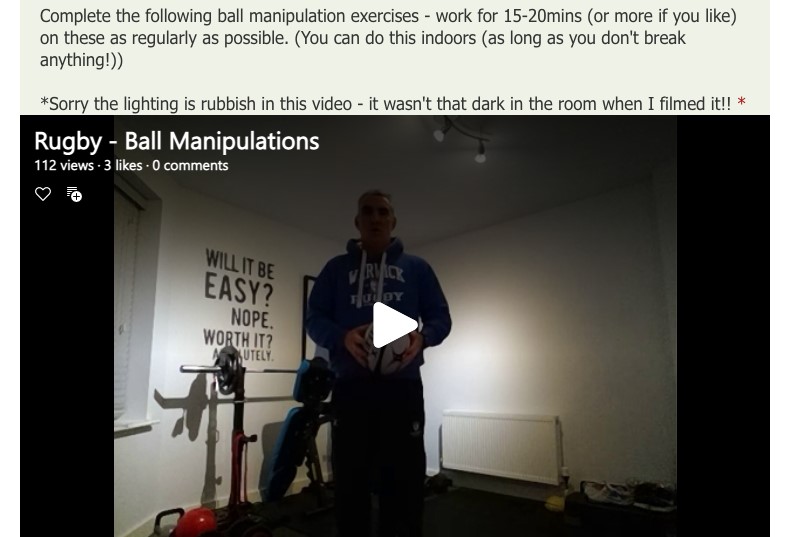 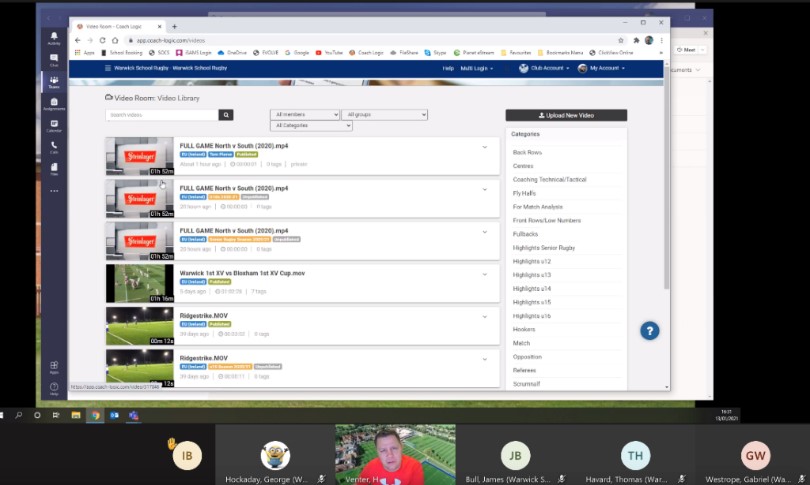 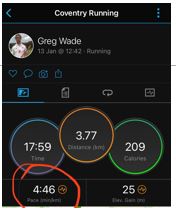 Boys have been working at home on their close control skills and learning some new tricks while making sure to not break any windows! We have sourced lots of great resources from top players from all over the world to inspire and motivate the boys to develop their skills ready for when we return to the pitch. Fitness sessions have involved some rules quizzes with the letters from the answer linking to different physical exercises. The boys have also been set the challenge to beat Mr Wade’s pace on a run. Some boys have already sent in results and Mr Wade is going to have to up the pace to keep the pressure on.

Boys in Year 8 - Year 13 have been selecting a variety of challenges from climbing flights of stairs (at least as tall as Warwick Castle) to reaction and gymnastic challenges in a ‘pick and mix’ style afternoon session. The PE department have been impressed to see boys getting creative and adapting the challenges to suit the availability of equipment and space at home.

The boys have been taking on a range of challenges that create workouts for them to complete. One example of this was picking a 5 a side team made from a selection of England football players and each player has a different exercise value.

Below is the chosen squad from a boy in year 8. The workouts start as an individual challenge but later on in the lesson, using the breakout rooms on teams, boys have the opportunity to work collaboratively or compete against each other in their workouts. This has certainly awoken the competitive edge in lots of the boys and got them active! 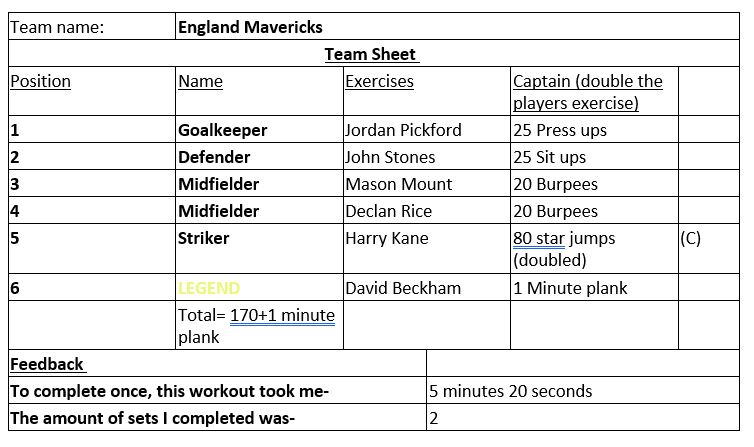 This week the after-school sports programme started for boys in Years 7 to 10. On a Wednesday at 4.15pm, boys in these year groups can access a team called WSS-2020-Y7-Y10SportsClubs. Options are then available via the channels that include additional rugby, hockey and cricket sessions, video analysis and general fitness. No need to sign-up, boys can just turn up! After School sport for Year 11 and the Sixth Form will start from Monday 18th January – Team name WSS-2020-Y11-13-SportsClubs.