It was common amongst Dutch painters in the 16th century to paint images like the above painting, ‘Ships in a Storm on a Rocky Coast’ by Jan Porcellis, as a metaphor for the torment of the soul and the resilience of the human spirit in the face of adversity.

I was reminded of this when, with a heavy heart, I heard the news that schools would be closed again.

I am aware that I am perhaps irritatingly optimistic. I had bored anyone who asked me about how the previous lockdown had inspired resilience among the boys and taught them the rare gift that they actually enjoyed school. Boys who had previously shown a somewhat lacklustre attitude to school could be cajoled into any amount of hand sanitising or waiting on 2m distant spots, on the threat that if they didn’t follow the rules then we might get an outbreak and the school would close. This most recent lockdown announcement was too much, though. How could I possibly find the silver lining this time and think of a single positive way of looking at the next few weeks? Well, I dug deep and here are some positives about the online learning experience.

In a physical school environment with rigid seating plans and strict rules about limiting face-to-face contact, boys have had limited freedoms with regard to who they can work with in lesson time. It is with great joy that we have adopted Teams’ new breakout rooms feature where, in a click of a button, boys can work with a range of boys in their class and then regroup to share ideas. These smaller rooms allow boys to have their cameras on and really engage with each other. 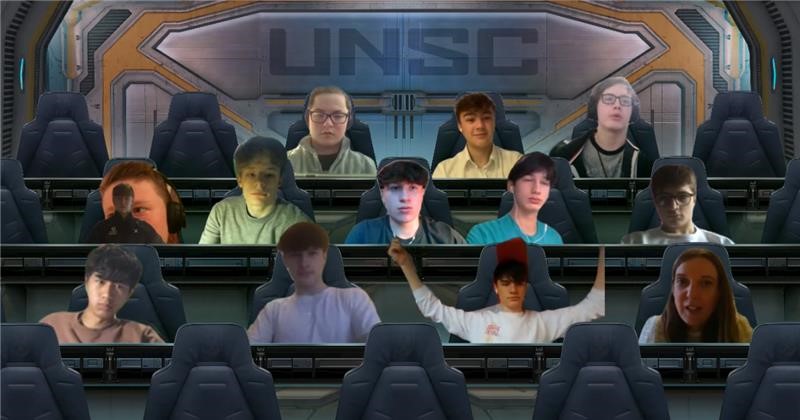 It makes us feel less alone when we can pretend we are on a spaceship!

Mixing year groups and even schools!

So many of our Clubs and Societies benefit from boys being able to learn and discuss across year groups. House Debating last term was a huge success but it is so much better to be able to run these sorts of events so that boys can cheer each other on from other year groups. We’re looking forward to international and national competitions this term which will allow boys to work with other year groups and debate against other schools, all from the comfort of their bedroom.

As we prepare for Bring Your Own Device across all year groups, the staff have been working with Year 10 and above to be able to immediately look at a boy’s work in One Note or a response in Pear Deck and display a range of different answers to the class to allow everyone to explore misconceptions and consider the best approach. Now that all boys are on devices, we are able to use this approach with all our classes.

Unleashing the creativity of our teachers and pupils

We have tried very hard to keep the usual routines of school to make sure that boys feel secure and motivated but it is also true that, as Benedict Carey, author of the new book How We Learn says, our routines limit our brain’s ability to build skills and knowledge. It is evident that our staff and pupils have been inspired by the change in routine to approach their learning in a new way.

Look at Mr Etheridge’s video on home science experiments for a taste of what the boys have been up to: 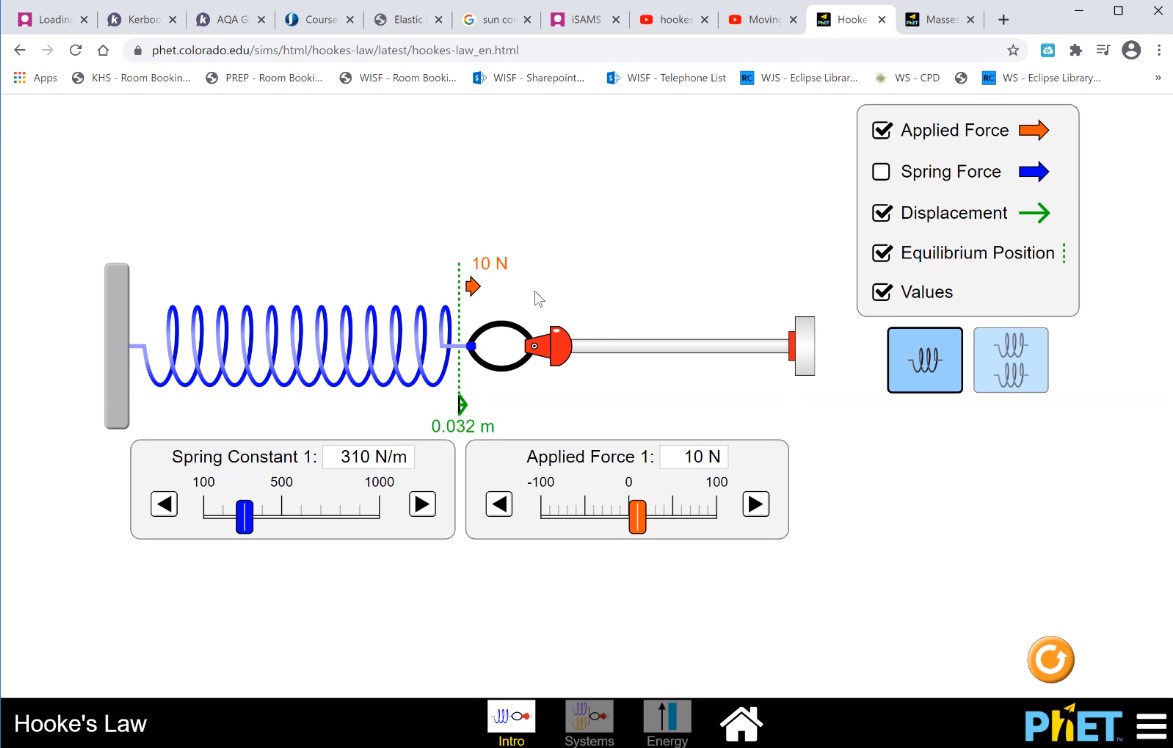 I also observed a Year 10 Physics lesson where the boys were doing an experiment on Hooke’s Law and recording their results on One Note. It was gratifying to see how much curiosity and creativity could be generated in a single lesson despite us all being apart from each other.

Certain pupils have also been inspired (perhaps by the lack of a commute) to take on some of the challenges of lockdown learning. The following script 'Crime at Rayville Manor' was produced by Charlie Graham in 7B who decided not to write just one scene of a radio play but to complete the whole script. Well done, Charlie! 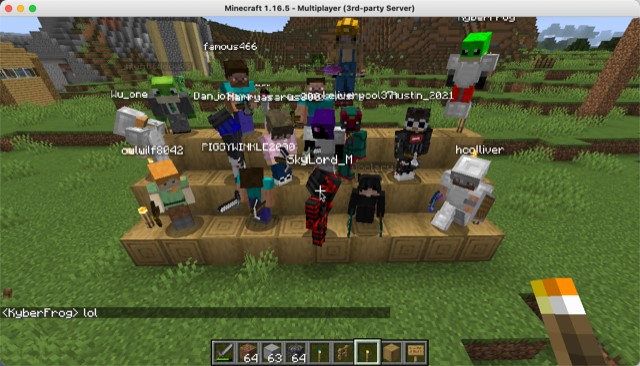 With remote learning and ‘home clubs’ happening what better time than to setup a ‘Warwick School Minecraft Server’. With over 40 members meeting every Tuesday and Thursday afternoon Mr Colliver gathered a few together for a group photo - slightly harder than it looks with mobs roaming around and interfering. Currently students are building their plots and we will introduce a town system soon so they can work together in groups and begin a world economy for trading. A few of us are trying to build Warwick Hall and other well-known parts of the foundation. As towns grow you never know if conflict might start and we will look out for damage (at least you can backup a server and restore buildings quite easily).
The Minecraft Club is open for members and students just need to email Mr Colliver to join. We currently meet Tuesday and Thursday after school.

“I miss my friends but I appreciate all the efforts made by the teachers to make it fun.” (Year 10)