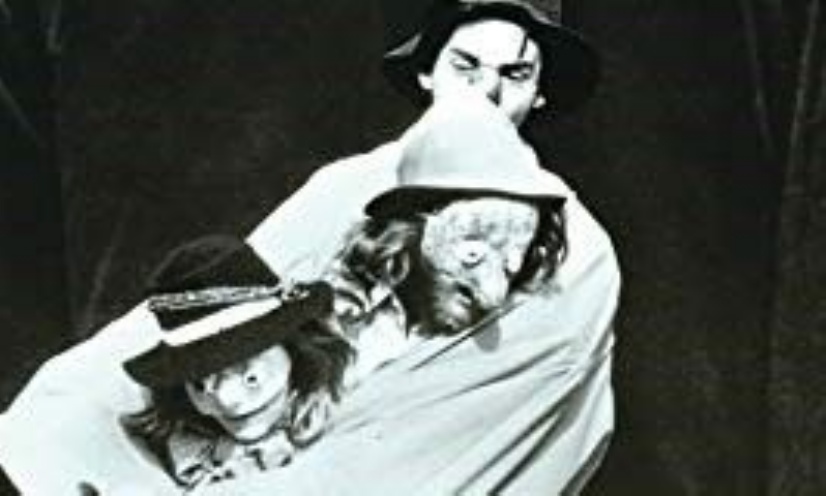 Members of the Upper Sixth have formed an improv troupe and are meeting online to explore the vast expanse of their collective imaginations.

The challenge of this dramatic, often comedic, art form is to accept creative offers from your fellow performers in order to develop a scene, character or idea. ‘Blocking’ is prohibited. The more a group works together the easier this becomes.

Last week we road-tested an improvisation game called ‘Dictionary’ in which one member of the troupe makes up a new word; the next person provides its definition; the next uses the word in a sentence; and finally, the performers improvise a scene inspired by the new word.

You never know what’s going to happen next!