Update from the Languages Dept. 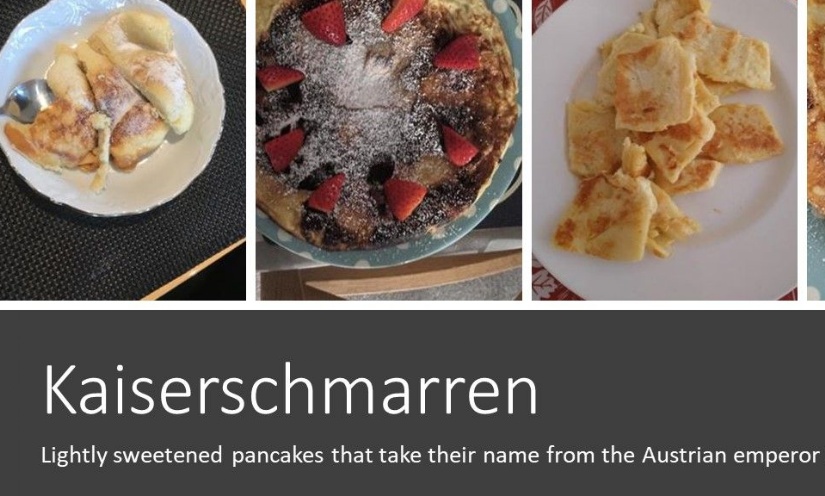 Lots has been going on in the Languages Departments, alongside lessons of course. 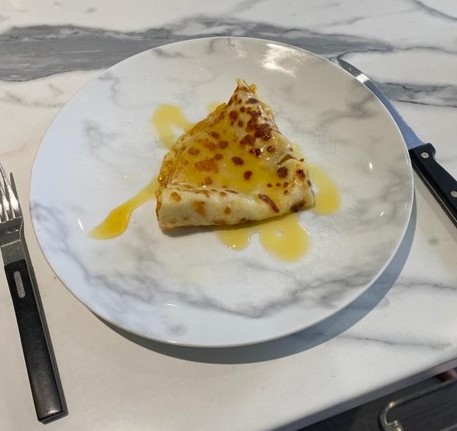 Matthew Simmons in Year 8 made les crêpes, a delicious and traditional French treat. 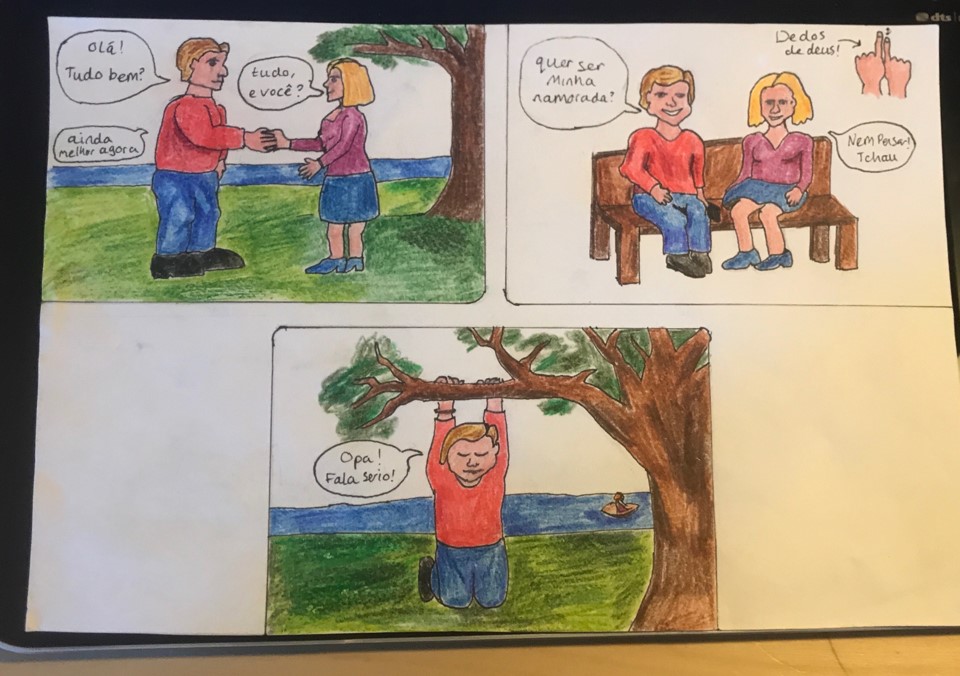 Brazilian club
Common expressions: how to meet and greet in Portuguese. Try not to end up with your heart broken.
by Ed Ellison 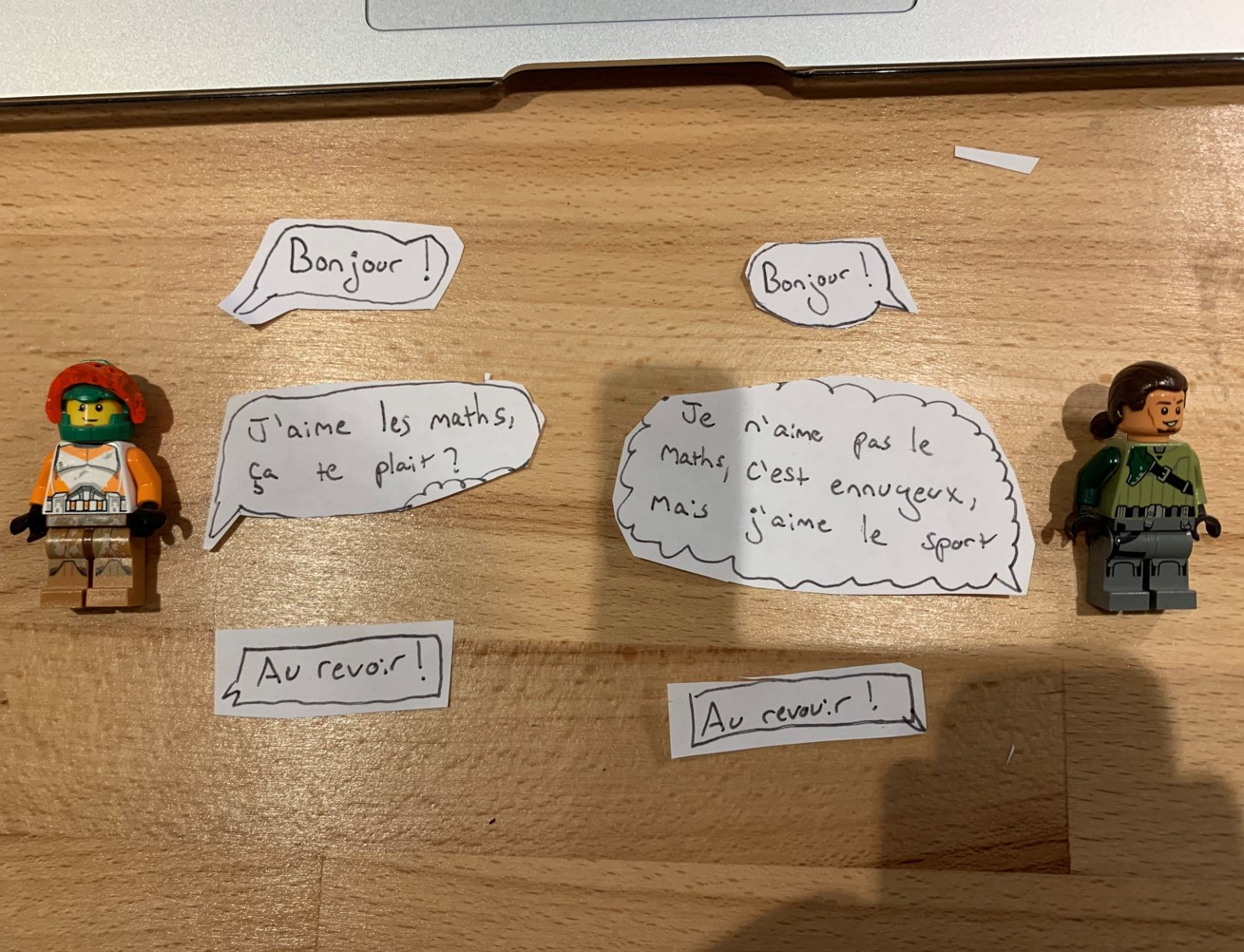 Maths or PE: which one do you like the most? Hugo captured his Lego characters having a conversation about opinions and school subjects. 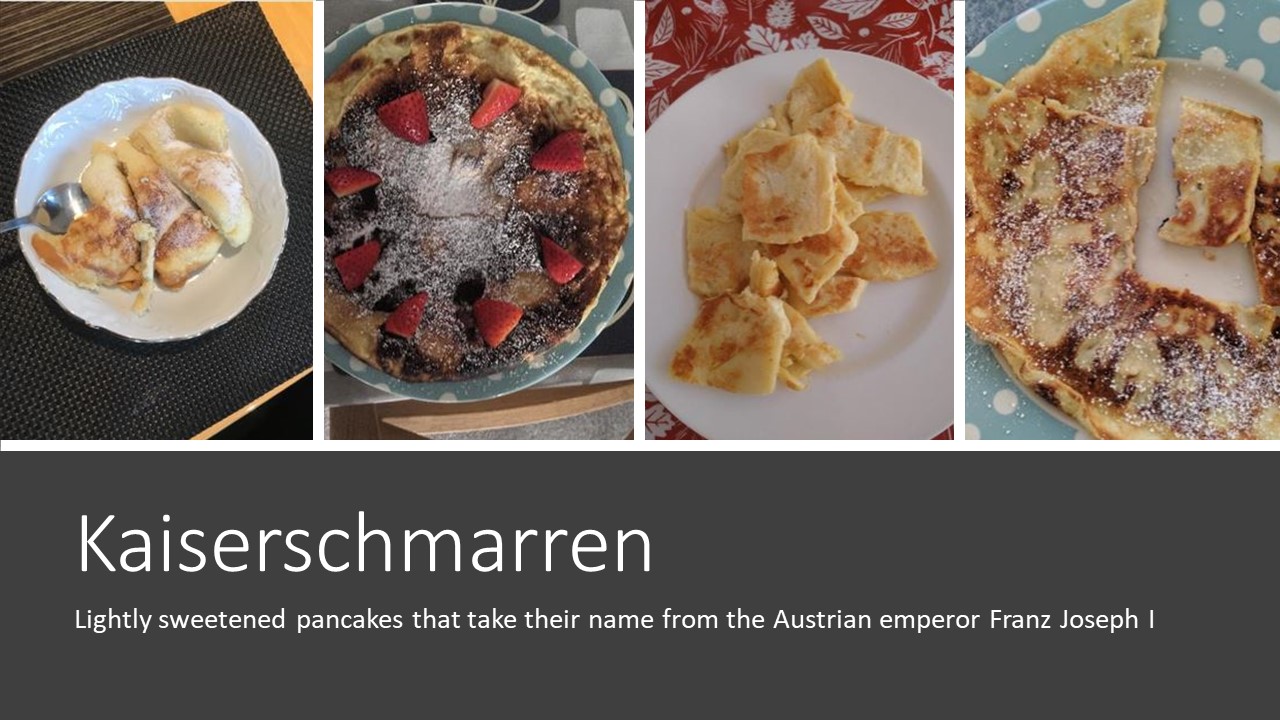 In German, the Year 9 boys have been making Kaiserschmarren which are from Austria. Kaiserschmarren are a mix between pancakes and waffles and are really quite delicious. They are best served with icing sugar, pureed apple and cream. The boys did fabulously and really embraced the challenge - it was great to be away from the screens and to do something a little bit different.

Years 10 - 12 in German have done the German Quiz Challenge which was organised by the Goethe Institute. It is an interactive quiz, which saw the boys working individually for the 'focus' phase, accessing reading and listening material in German. They then worked together on the 'challenge' phase, answering general knowledge questions based on German-speaking countries. Again, it seemed to work well, the boys enjoyed it and it was a little bit different. Thank you to Danny, Danji and Harrison for the photos.