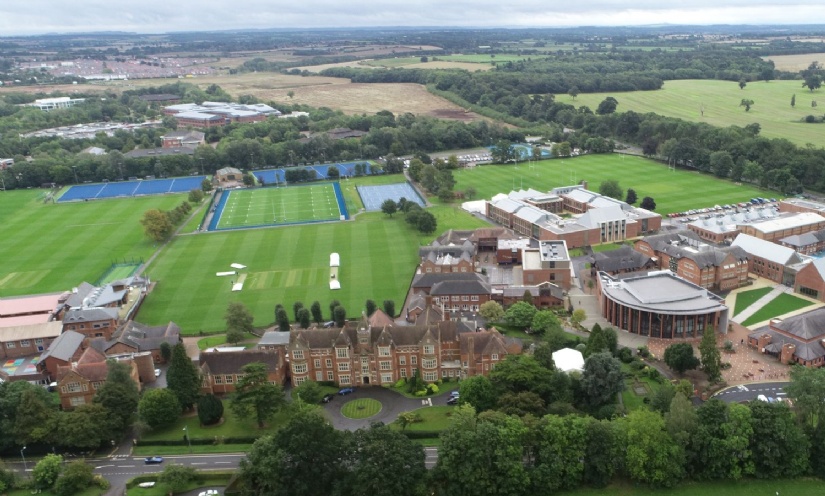 With so much uncertainty in the world it has never been more important to show support to our former pupils as they remain a lifelong part of our Warwick School and King’s High communities. A mentoring scheme has been running over the past few months to connect recent leavers with experienced alumni and parents of our Foundation community. 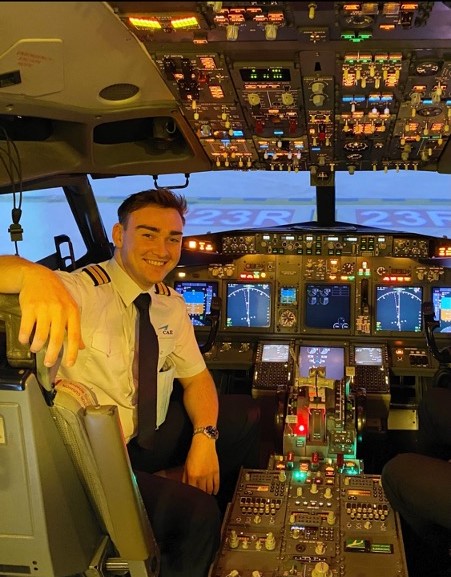 Oran says, “I have found the OW mentoring scheme to be a first-class service. With the aviation industry being in the state that it is, and the recruitment of newly qualified First Officers stalled due to COVID-19, having somebody that was still flying regularly throughout the pandemic, to speak to was highly welcomed. Speaking to Amit a few times, he was able to give his opinion on potential career opportunities as well as proposing additional training I could do to keep current during the pandemic. What I did not expect to find however, was just how much in common we had. Both of us were big rugby fans and represented the school on the weekends all throughout our time at Warwick. Additionally, there were parallels with our commercial training, with both of us going to the same flight school in Oxford and later having a stint in Arizona to complete some flying hours.” 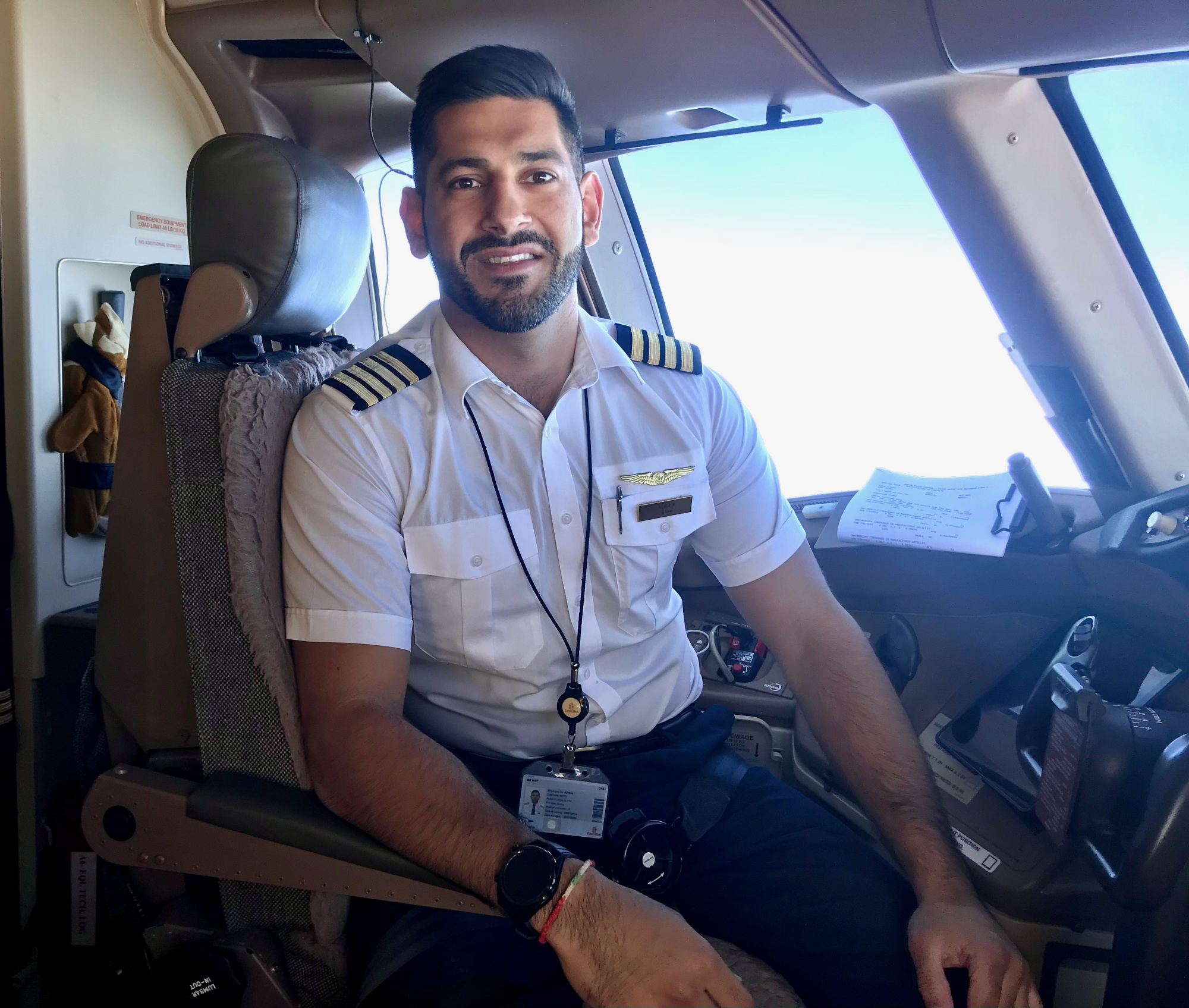 Amit says, “It was very rewarding to part of this scheme. Having never mentored before, I was unsure as to what to expect, but Mrs Crane, the coordinator, provided us with some great ideas to begin with. Having 14 years experience in Aviation, I was paired with Oran, who had recently completed his Professional Flight Training. Oran and I organised an informal chat over Zoom. We discussed various aspects about the industry and it was a pleasure to discover we had both attended the same flight school so it was great to swap stories from training. I was able to share with Oran the day-to-day experiences of flying during a Pandemic, most of which were also new to myself.

It was great to see that he still had a really positive mindset and already had mapped out several avenues to alternative employment whilst waiting for the industry to recover. We discussed which of these opportunities would further enhance his skill set and look positive on his CV for future Airline Interviews. We continue to keep in touch and it’s great to be able to share some insights with a fellow OW who has the same passions, not only flying, but Rugby as well."

Thanks to all former pupils and parents for support of this scheme. For more information, and to offer your support, please visit www.warwickfoundationconnect.com.