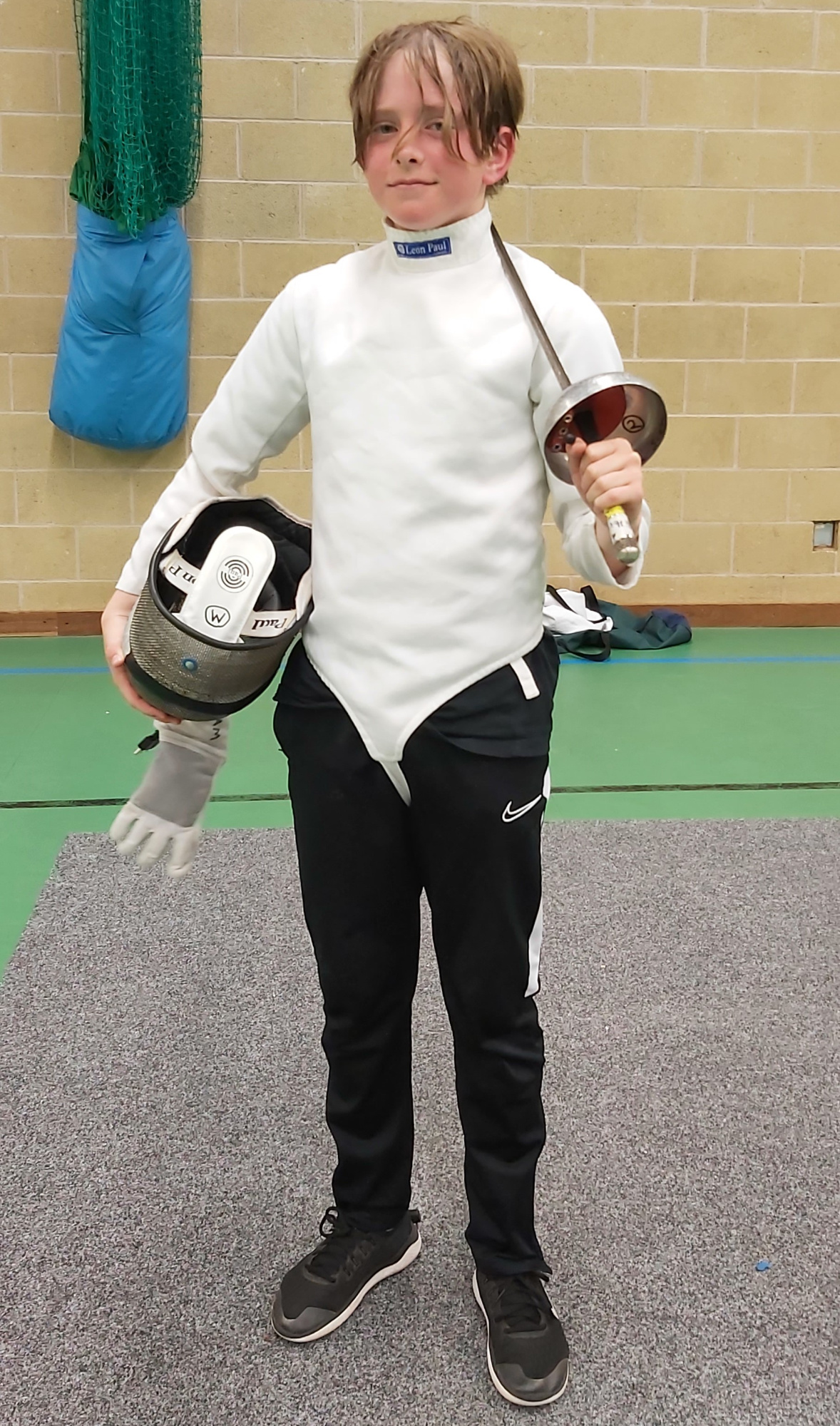 Our fencers were split into two teams. Ram Pillai and James Bull forming the Warwick Blue team and Edward Evans having to fence as both members of the Warwick Red team.

Our Blue team lost heavily to RGS Worcester who went undefeated all day but fared better against the other teams. They beat Bromsgrove 20-19 in a thrillingly close match and lost to King Edward's with the same score in an equally thrilling match.

Our Red team, despite a fight back in the final bout, also lost to RGS Worcester, and beat Bromsgrove 20-19, and beat King Edward's 20-18.

With our Red team beating our Blue team the final positions were;

It was a real pleasure to see competitive grassroots fencing back up and running if only on a small scale, bubbled by year group, and socially distanced. The event was both competitive on the piste and friendly off. Well done to all who took part, and thanks to Connor Johnson, our Captain, for refereeing.