On Monday 2nd December we were delighted to invite five of Warwick and Leamington Spa’s parliamentary candidates to the Warwick School hustings.

Questions over Brexit, the environment, allegations of anti-Semitism and Islamophobia and the moral case for private schools made this a fast-paced and exciting evening and we were delighted that so many young people from Warwick, King’s High School, Aylesford and Myton were able to attend this event. 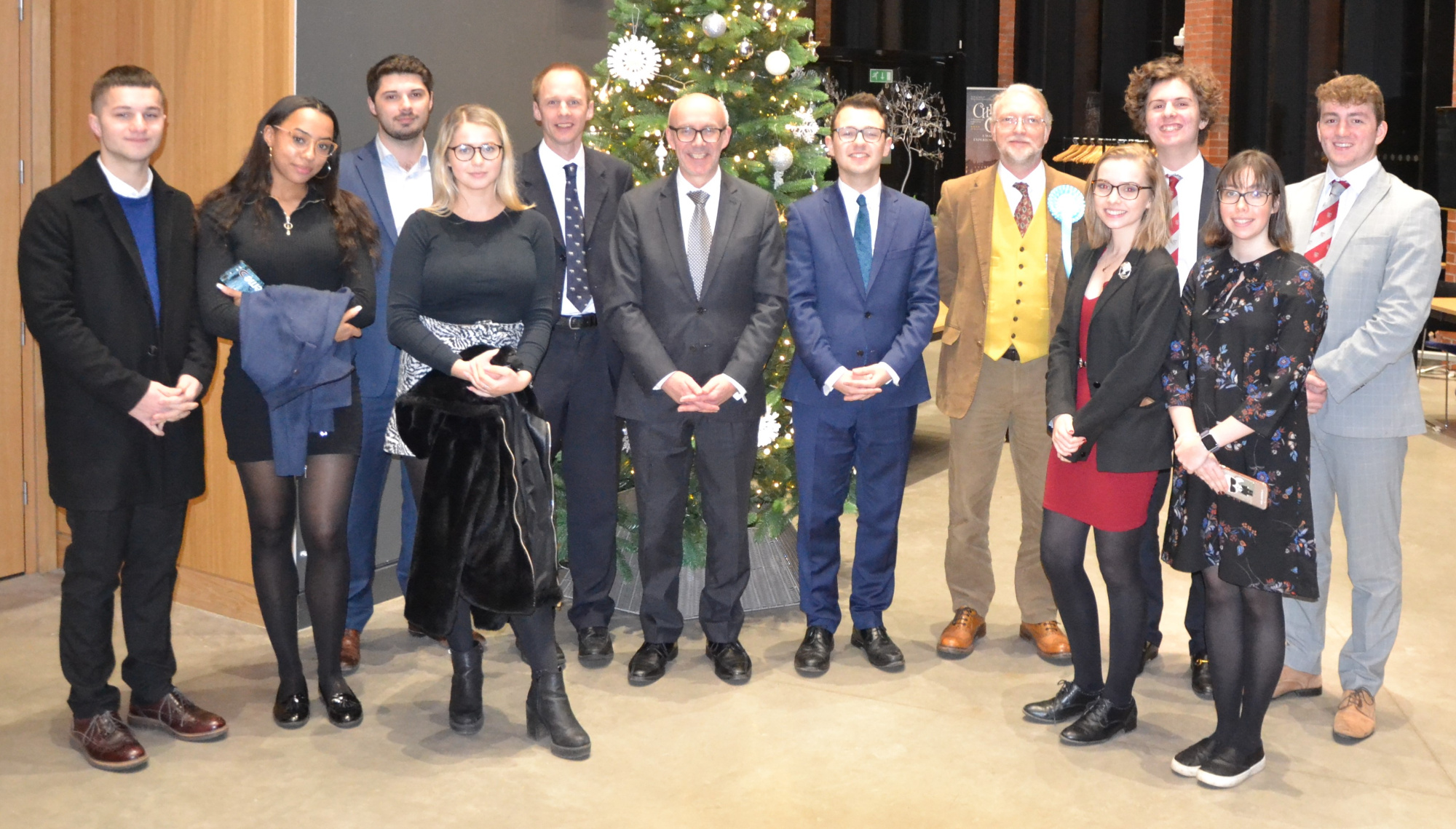