On Monday we hosted a brand new event – Big Talks – an initiative started by Nahla Summers.

The idea was formed when in 2019 Nahla walked from Swanage to Gretna Green, asking people on the way to show support by doing an act of kindness. Sharing her own inspirational story, an idea was born to set up a series of events.
Big Talks at Warwick School involved four speakers, each giving 20 minutes of their time to share their life experience. 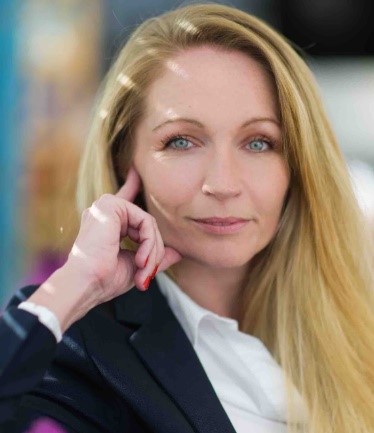 The idea behind the Big Talks programme is to inspire young people across the UK and beyond. The idea was formed when in 2019 I walked from Swanage to Gretna Green. Along the 500 mile walk I asked people to show support for my challenge by doing an act of kindness for a stranger and I committed to visit schools along the way.  I shared with them a short 20 min talk on the reasons I do these challenges each year and why kindness changed my life. The response was astounding; more than I thought possible. What I realised is our young people are in a drought for first hand stories of connection and inspiration. So an idea was born to set up a series of events with people just like me, willing to give up 20 minutes of their time to inspire our next generation and make a real difference. 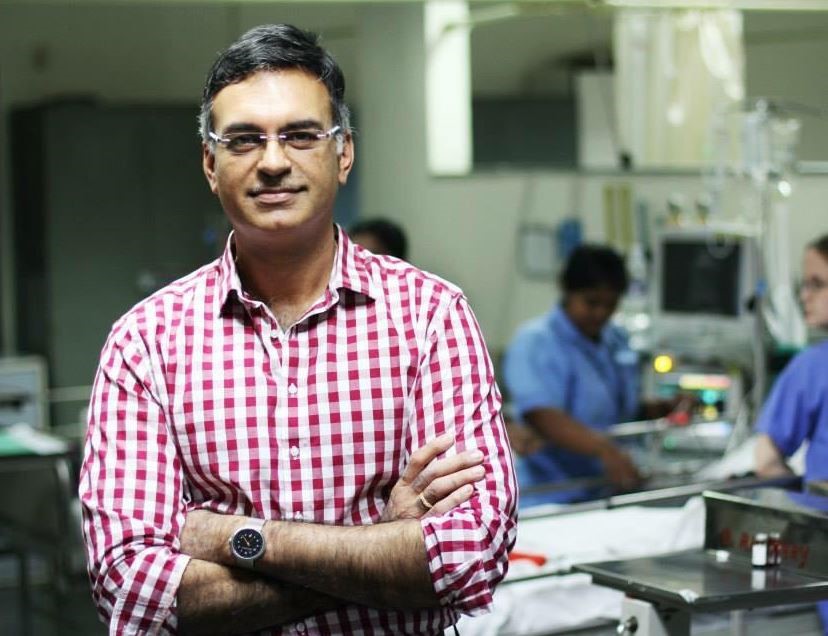 It is too challenging to sum up DR SANJV NICHANI’s achievements in a 50 word intro.  A TEDx speaker and a multi award winner for not only his work with his charity and side project, ‘Healing Little Hearts' but also to a life dedicated to the medical profession as a paediatric doctor and now consultant. He has been awarded the Points of Light award from the Prime Minister and many life time achievement awards. Among his many successes, it is likely that the greatest is the 2010 heart surgeries that have been undertaken in 12 countries across the world, of which those children would not have gained the life-saving treatment had it not been for Healing Little Hearts. 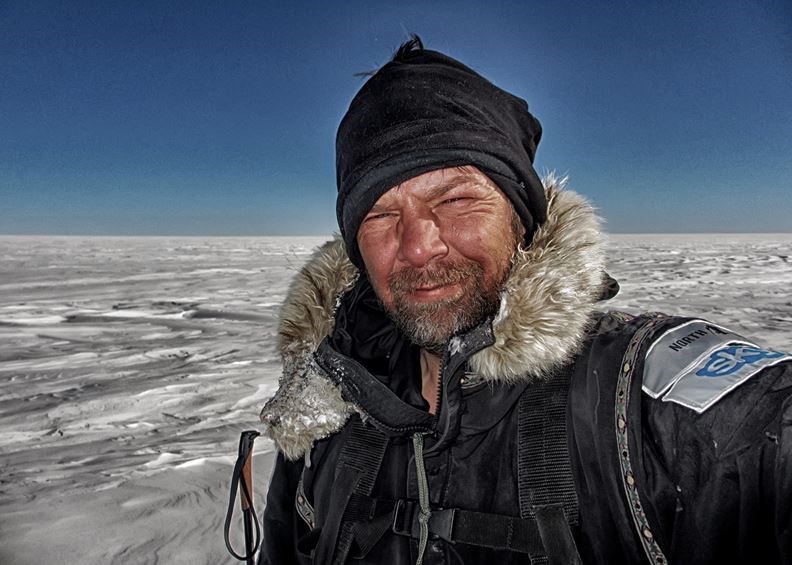 An established polar explorer and adventurer who operates within the extremes of our planet. Expeditions include reaching the Magnetic North Pole, the Geomagnetic North Pole (twice), completing solo expeditions to both the Geographic North and South Poles. He has been a part of major BBC and Channel 5 documentaries and over the years has trained and led people in the extremes of the planet.

His own award winning documentaries have showcased the life of dog teams in Alaska – a solo survival film in the extremes and a complex cutting edge expedition documentary showing the harsh reality of global warming and its effect on the Arctic Ocean as his team crossed to the North Pole.

Mark is ranked within the top 5 communicators in the world on the Skype platform - through his Mount Everest Ascent expedition and the Skype in the Classroom talks program he has to date travelled over 3 million Skype miles by connecting with children in 34 different countries. 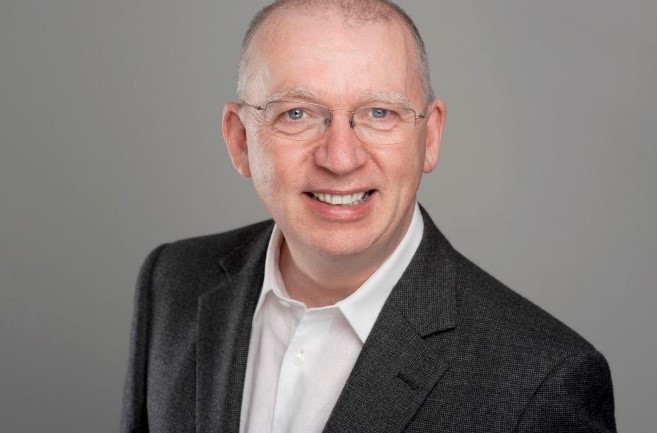 William joined TSB in 1995 to underwrite and launch a new insurance product. A few short weeks later Lloyds and TSB announced their merger and the project was cancelled. William created a new role, and stayed at the bank for many years, always adapting and changing. In 2004 he founded a business to work with other business owners sharing knowledge, skills, and experience so that they make fewer costly mistakes and make their owners proud.

Of course, William has made mistakes along the way, some big, some small, some important. In his talk he’ll share some of the stories of the things that changed his world, and what he missed!

You’ll get insight into some of the things that the best do consistently well, and he will tell us the stories of how he learned to spot opportunities that some others might miss. His talk will help to signpost some things that anyone can do to improve their chances of hitting their goals. {Don't forget to bring a notebook, you are going to need it.} 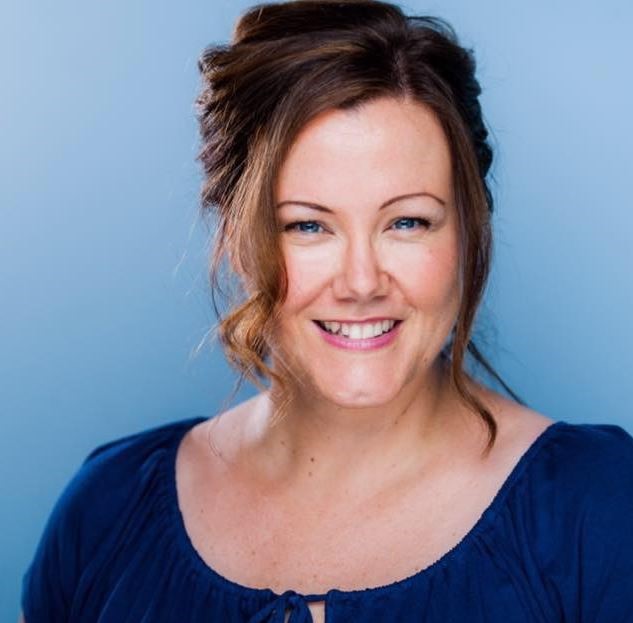 Sarah Ross is an international award winning speaker and bestselling author who uses her own experiences with burnout and depression to help others. Whilst volunteering at an orphanage for disabled children in Vietnam, Sarah found not only her “reason to breathe” but a wealth of business and life lessons in the everyday activities of the children in the state run care facilities.

Sarah founded her company, “Your Reason to Breathe” after learning how to live an empowered and fulfilling life by managing her life-work balance and using smiling and laughter as powerful tools to fight negativity.

During her Big Talk “10 Pairs of Socks - The lessons that an orphan and his socks taught me” Sarah takes the audience on a trip to Rural Vietnam, and explores the true value of something as ordinary as a pair of socks. Every day items can be precious when they are not readily available.

In 2020, Sarah is launching a project called “Socks4ForgottenFeet” to put socks on the feet of One Million Children around the World - orphans, refugees and those displaced by natural disasters.