Through the eyes of a Sixth Former.....

Warwick School host their very first Apprenticeship Evening, offering the opportunity for parents and students, Year 10 and above to explore the world of apprenticeships.

The evening began with an introductory talk from the National Apprenticeship Service, a government-run service which supports and helps young people to find an apprenticeship opportunity. For those unsure of whether an apprenticeship was for them, the talk was a great way to start what was set to be an informative filled night. It highlighted the best ways someone can find out about them and the many different types of apprenticeships which companies offer; for more information search apprenticeship at GOV.UK. 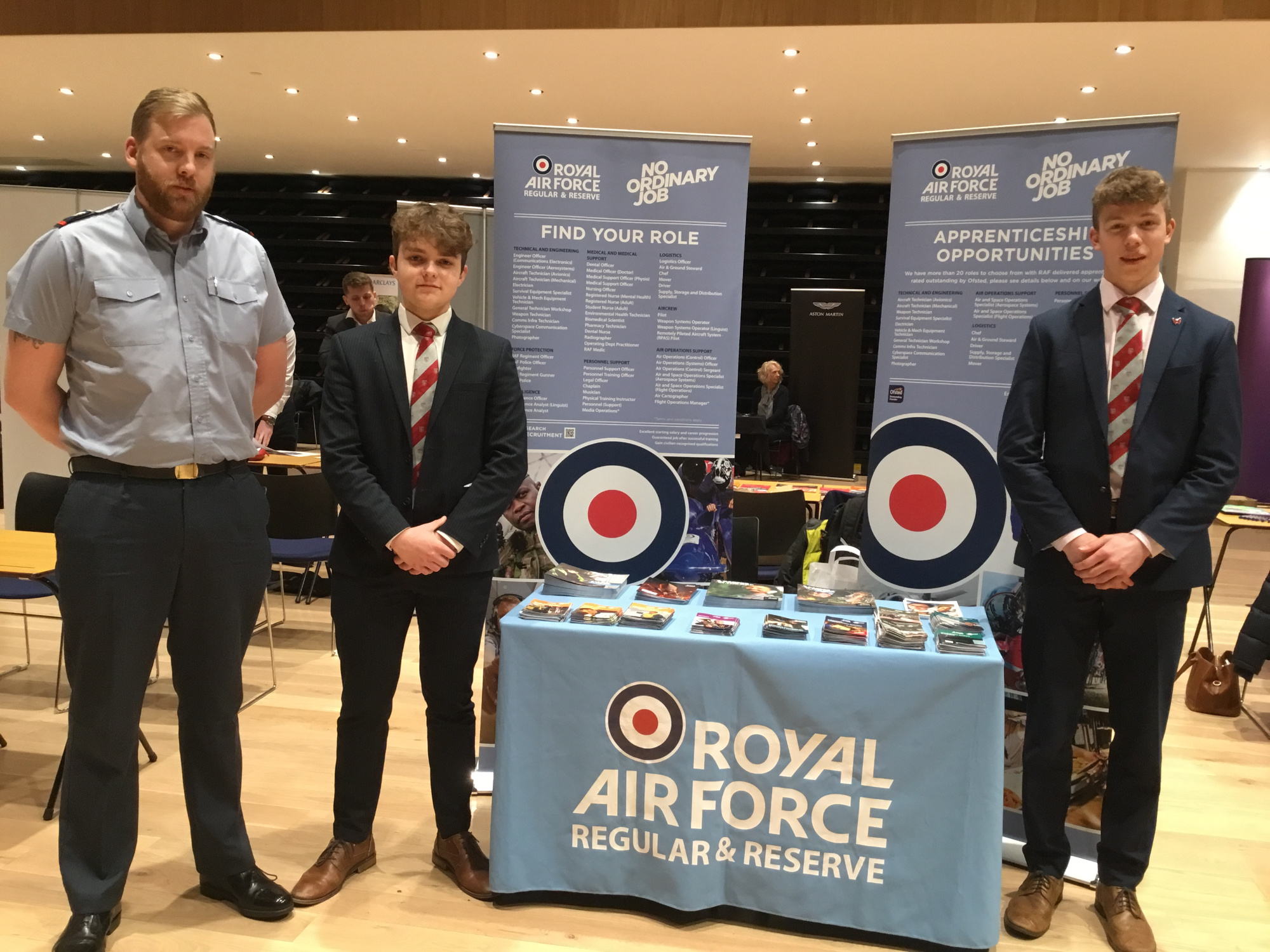 Whilst attendees made their way to Warwick Hall, eagerly awaiting were the many companies ready to advertise, discuss and help with what they had to offer. What made this evening so interesting was the vast array of companies present. Whether you were interested in business and saw a possible future in corporate banking with Barclays or had the hope of helping others with Warwickshire County Council, the evening catered for all.

The sea of people wandering around Warwick Hall was an amazing sight to see, some may say overwhelming, and left with no choice other than to circle the hall waiting for your chance to talk to the company which piqued your interest. One of the more unusual companies there was DSTL (Defence Science and Technology Laboratory), coincidently represented by Jack Bould an Old Warwickian. They offer apprenticeships for those keen to get involved in engineering and more specifically in the defence sector. Just speaking to a company was enough to whet your appetite and quite easily sway you as they all offer such fantastic opportunities. Coming out of education, going straight into a working environment is an attractive, alternative option. 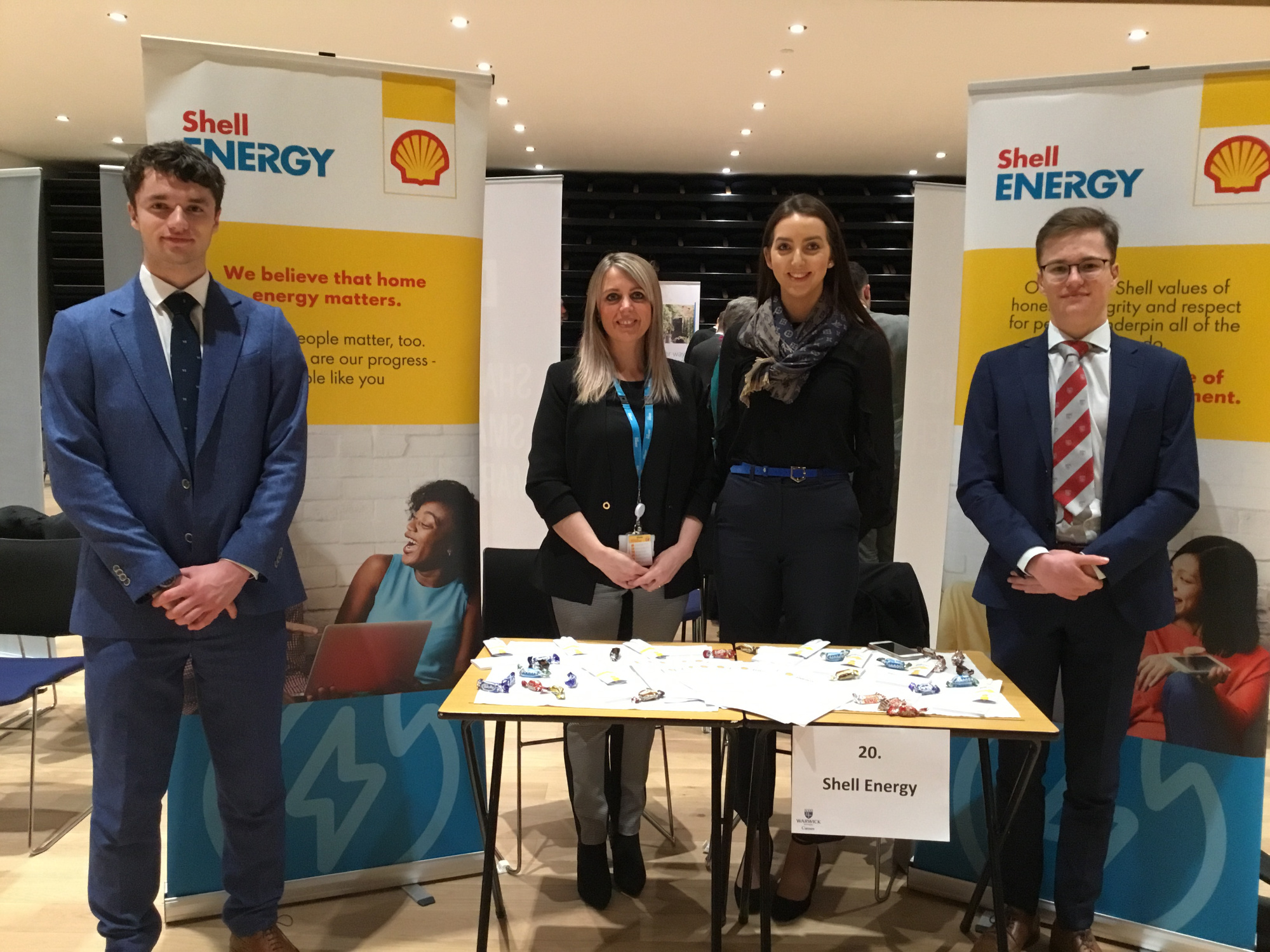 Living in an ever-changing world, going down the more traditional route of university is not a choice that everyone will, or should, take. One of the most valuable attributes to bring to an employer is experience, and the chance to work, learn and earn as an apprentice is a very inviting prospect.

Overall, the evening was a complete success. Many came out of it with a different perspective on higher education; some used the opportunity to receive confirmation of what they already thought, seeking professional reassurance. The first-ever Warwick School Apprenticeship Evening was indeed what it said it would be “a really interesting and informative event” which was not only open to Warwick School but also Aylesford School, Myton School and North Leamington School.