Harvest is the special time of year we set aside to rejoice and give thanks for God’s goodness, the gift of Creation and the bounty of earth, seeds, soil, sun and rain. It is time, also, to honour those whose toil it is to plant, tend, water, maintain, harvest, gather, grind and mill the seeds and grains of our daily bread.

Faith is not just something we talk about in Chapel - it is who we are and how we live: caring for others and making a difference in the world. This is what we are called to do as people of faith, as citizens of the world. Many of you may recall this time last year, Warwick School, Warwick Junior School, King’s High School and Warwick Preparatory School collaborated as a Foundation community, and launched a 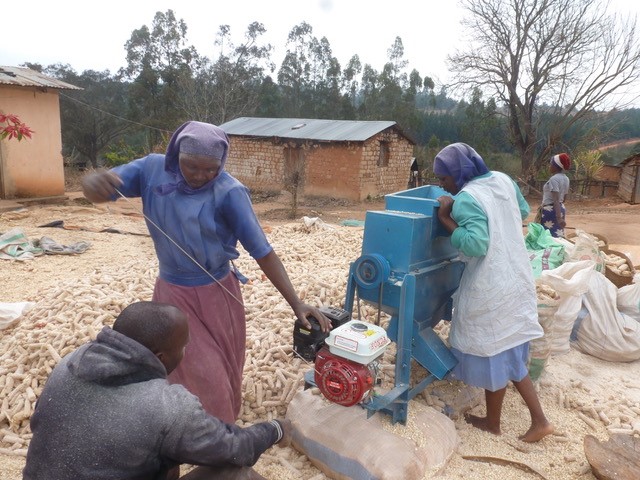 campaign to provide The African Sisters of St Mary in Tanzania with a threshing machine, to enable them, and the communities they serve, to come by their daily bread with greater ease. With cake sales, raffles and other creative endeavours, pupils across our Foundation worked hard to reach £750. In the end, we surpassed our goal and raised just under £2,000, which was phenomenal! Our efforts have not only enabled the Sisters to purchase their much-needed threshing machine, but they also have enough funds to maintain it for years to come! 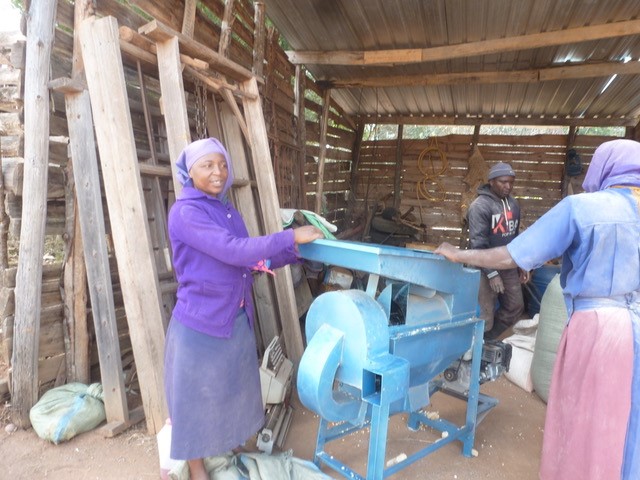 It was a triumphant day, later on in the Spring term, when Dirk Juttner, a Trustee of the Sisters’ Charity, came to Warwick School for an assembly to receive the cheque on behalf of the Sisters from representatives of Brooke House (who won the House Harvest Charity Competition!). Mr Juttner stated the matter simply as he spoke to the boys: “You have done more than raise money,” he said, “You have shown love.”

The fruit of that project has now come to harvest, this year, and it was with real joy that we recently received photographs from the Sisters, of them with their new threshing machine! In one of the images, the Sisters are smiling and appear to be almost dancing with glee!

“Kind deeds are like seeds. Plant them often!” – Ancient proverb