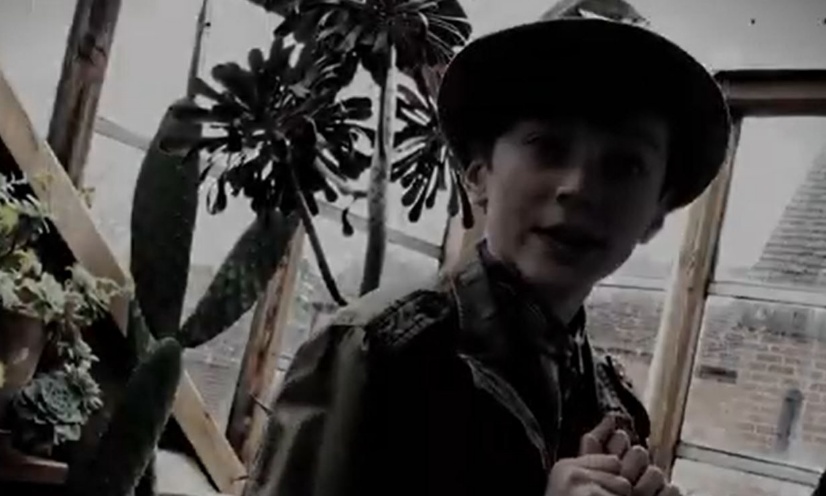 Inspired by drama lessons, Yannic has directed, produced and stared in his very own trailer for ‘New Rayville’.

Inspired by drama lessons from the first half-term of 2021, Yannic Fowler has directed, produced and starred in his very own trailer for ‘New Rayville’ – a sequel to the story from their lessons, whereby the beautiful town of Rayville was tragically destroyed to be replaced with a six-lane motorway!

Yannic has used his fantastic acting and editing skills to create a trailer that leaves us wanting to watch the whole feature film! Also starring Alexander Wilson, Thomas Parker, the voice of Ted Hargett and his pet bearded dragon, Og. Well done the boys of 7B! https://youtu.be/BixKGNsQvgM