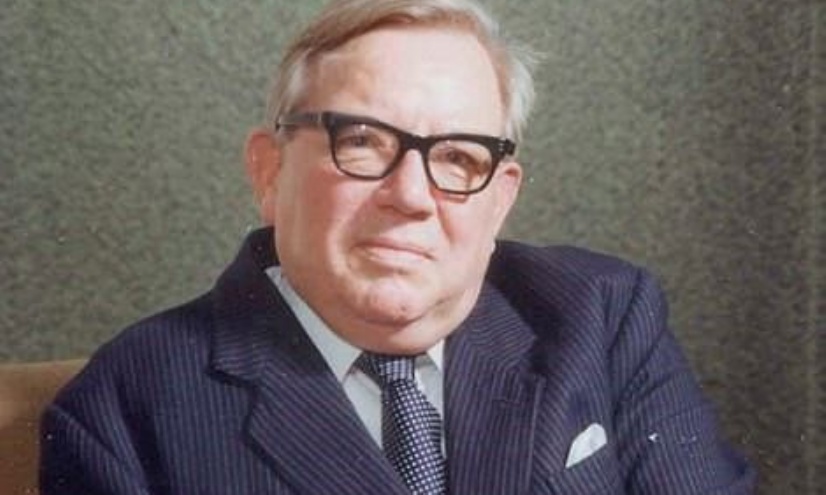 If, like me, you are an avid fan of James Bond, you will know what connects these four actors. 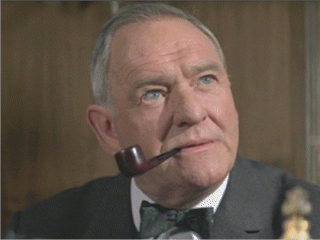 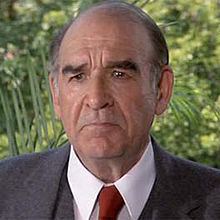 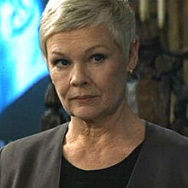 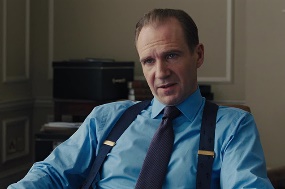 They have played the character M in the James Bond films. Bernard Lee played M in 11 Bond films, Brown in 4, Dench in 7, and No Time to Die, the latest Bond instalment, will be Fiennes third outing.

Although characterisation has changed over the years, M is still seen to represent the stability at the top of the secret intelligence service — in the Bond films called MI7. The person with the control and power to send OO operatives out on the most dangerous of missions. Perceptibly with more power than the Prime Minister. 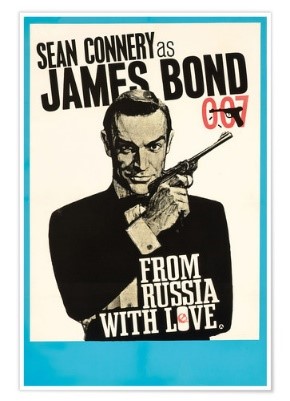 And what a colourful world the intelligence service was as the Bond franchise took hold. The first Bond film was released in 1962 at the height of the Cold War, and while Dr. No focused on rockets and space and the introduction of SPECTRE — From Russia with Love, was very much set as a spy thriller with SPECTRE looking to use the tension between Russia and the West, to set up a fake Russian defection with cryptography device.

The general public would be easily fooled into thinking intelligence work was, in a curious way, glamourous. Fast cars, impressive spy gadgets provided by Q branch, and highly intelligent, combat-ready operatives (Bond aficionados will know that James Bond has a double first in oriental languages from Cambridge and holds the rank of Commander). 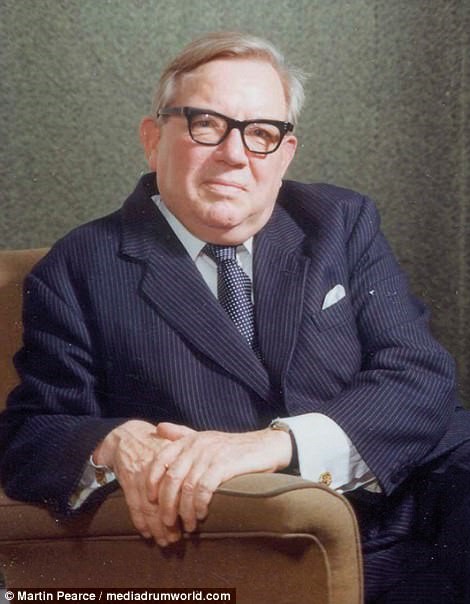 But was intelligence really like this during this Cold War period? To answer that we need to look no further than this man — Maurice Oldfield — the real M.

As James Bond was gripping the nation from the early 1960s, Maurice Oldfield was carrying out his work as Deputy Head of the Intelligence Service, and from 1973-1978, Head of it — the branch we know as MI6.

But the real M (and yes, he was known by that nickname) was very far removed from the glamour of the OO world.

Having joined the intelligence service during the second world war, Oldfield served as a field officer in Cairo, Singapore, and Washington before returning to London as Deputy Chief. Oldfield gathered intelligence not with gadgets and listening devices, but rather by using ordinary people referred to as unofficial agents or Maurice’s friends. His rumpled, non-athletic appearance meant he often did not receive a second glance, and this enabled him to use café waiters, shopkeepers, taxi drivers, airline stewards, and a whole host of other ordinary people to provide valuable intelligence. Sometimes this may be overhead conversations, at other times a change of occupancy in a building. But pieced together an amalgam of knowledge that could be used to advantage. 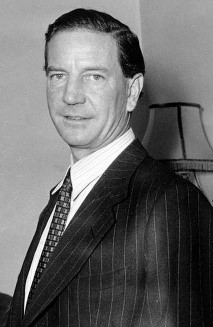 And he was good at his job. Perhaps most notably, he was the only senior member of MI6 who questioned the loyalty of Kim Philby — the most famous of 5 Russian double agents who had all been at Cambridge together and who for years convinced intelligent chiefs in London that he was not a spy.

When stationed in Washington, Oldfield proved he could beat the US’s lie detector machines, and he also is credited with persuading the government of the time to keep Britain out of the Vietnam War.

But what makes Maurice Oldfield special is that he came from a background that would have never been associated with a high ranking intelligence officer.

Born in the village of Over Haddon in Derbyshire, the eldest of a family of 11, he attended the local grammar school. His colleagues in the intelligence service nearly all attended the traditional private boarding schools of England for their education.

He studied History at Manchester University, yet it seemed (as with James Bond) to work for the intelligence service you had to have attended Oxford or Cambridge.

And he remained true to his roots. Holidays were spent back on the family farm, attending village fêtes, playing the organ in his local church and when he was MI6 Chief he even installed one of his unofficial agents as landlord of the village pub, so he could hold intelligence meetings there.

The James Bond films were of course based on Ian Fleming’s novels the last of which appeared in 1966.

In contrast to James Bond, John Le Carre published in 1974 Tinker Tailor Soldier Spy which was later made into one of the most famous spy television dramas starring Sir Alec Guinness as George Smiley — head of the Secret Service. 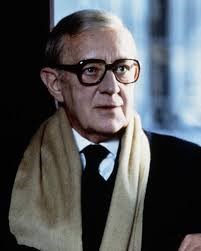 Le Carre, (real name David Cornwell) was himself a former intelligence officer, and he is said to have based Smiley’s character on Maurice Oldfield, and it is no coincidence that Alec Guinness’s character bears a striking resemblance to Maurice Oldfield.

And while we will no doubt all enjoy Daniel Craig’s last outing as James Bond and secretly crave a lifestyle like the character he portrays, the real role model here, the real inspiration is Maurice Oldfield.

We have talked a lot about inclusion over the last year at Warwick and Maurice Oldfield in his way, even if he didn’t know it, was very much was an early pioneer for a more inclusive society.

For here is a man who followed a very humble path to success. He would not have been picked out at school as destined to become one of the country’s most powerful people. Yet he worked quietly and assiduously to reach the top of his profession.

And he also recognised the value of developing true friendships. Not ones based on bravado, or social circle, or even educational background. But friendships carved out from a philosophy that every person is important and if cultivated correctly, can provide information and insight that may literally one day save your life.

While on his deathbed suffering from cancer, Mrs. Thatcher, the then British Prime Minister, required of him an answer to the question:

Are you a homosexual?

He answered yes to that question and almost immediately had his security clearance removed by the Prime Minister — even though homosexuality had been legal for the previous 14 years. He was deemed a security risk just because he was a homosexual. His work, his legacy for decades afterward was tarnished by false accusations and only some six years ago was he fully posthumously exonerated and his reign as MI6 properly celebrated for the job he had done.

A salutary footnote that demonstrates how achieving a culture of inclusivity is not something that will just happen and how everyone needs to play a part.

I shall be watching the new Bond film in the next week or so and I suspect many of you will be as well. But If the story of Maurice Oldfield tells you anything it is that success is achieved by very different people, with very different personalities, very different backgrounds.  An important message to our young people of today is that you are just as likely to make a success in your life as others around you who at this stage may appear to be destined for great things.