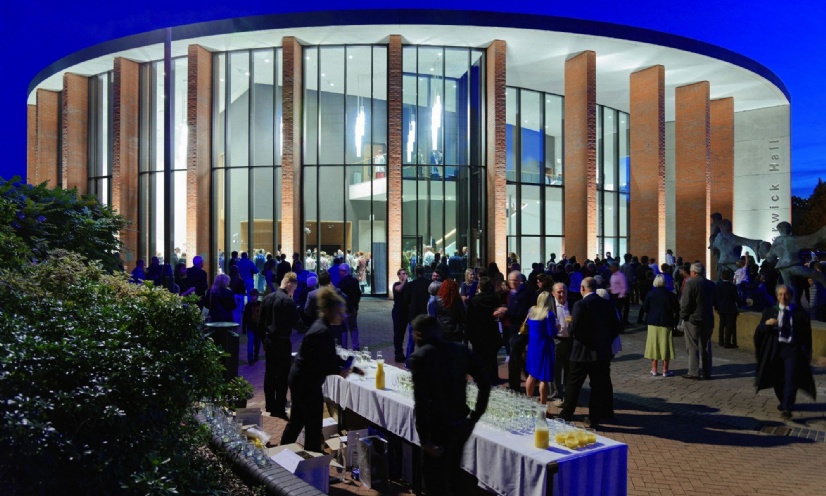 The new Warwick Hall at Warwick School was officially opened on Friday 23 September.

This state-of-the-art venue replaces the much-loved but outgrown Guy Nelson Hall. Warwick Hall is now one of the largest and finest performance venues in the region. Costing £7.5m Warwick Hall was supported by a fund-raising campaign that raised over £1.1m.

The hall was opened by one of Britain’s leading theatre directors, Michael Attenborough CBE. He spoke of the importance of the Arts in schools and Warwick School being a genuine inspiration and a true ‘centre of excellence’.

students, past and present. Performances included an amazing piano introduction, the school’s Altiora dance company, and music from school shows including Les Miserables and West Side Story.

The audience also heard, via video from a selection of Old Warwickians who have followed careers in the arts, including magician Ben Hanlin, singer songwriter James Taylor-Watts and actors Ralph Davis and Charlie Hamblett.

The hall itself is equally as impressive as the students’ talents. As well as being the home for school assemblies, it also provides a new state-of-the-art venue to accompany the excellent Bridge House Theatre.

The new hall has a gallery level which increases the capacity to 1000, and a telescopic seating unit giving maximum flexibility in accommodating everything from large orchestras to dance performances. 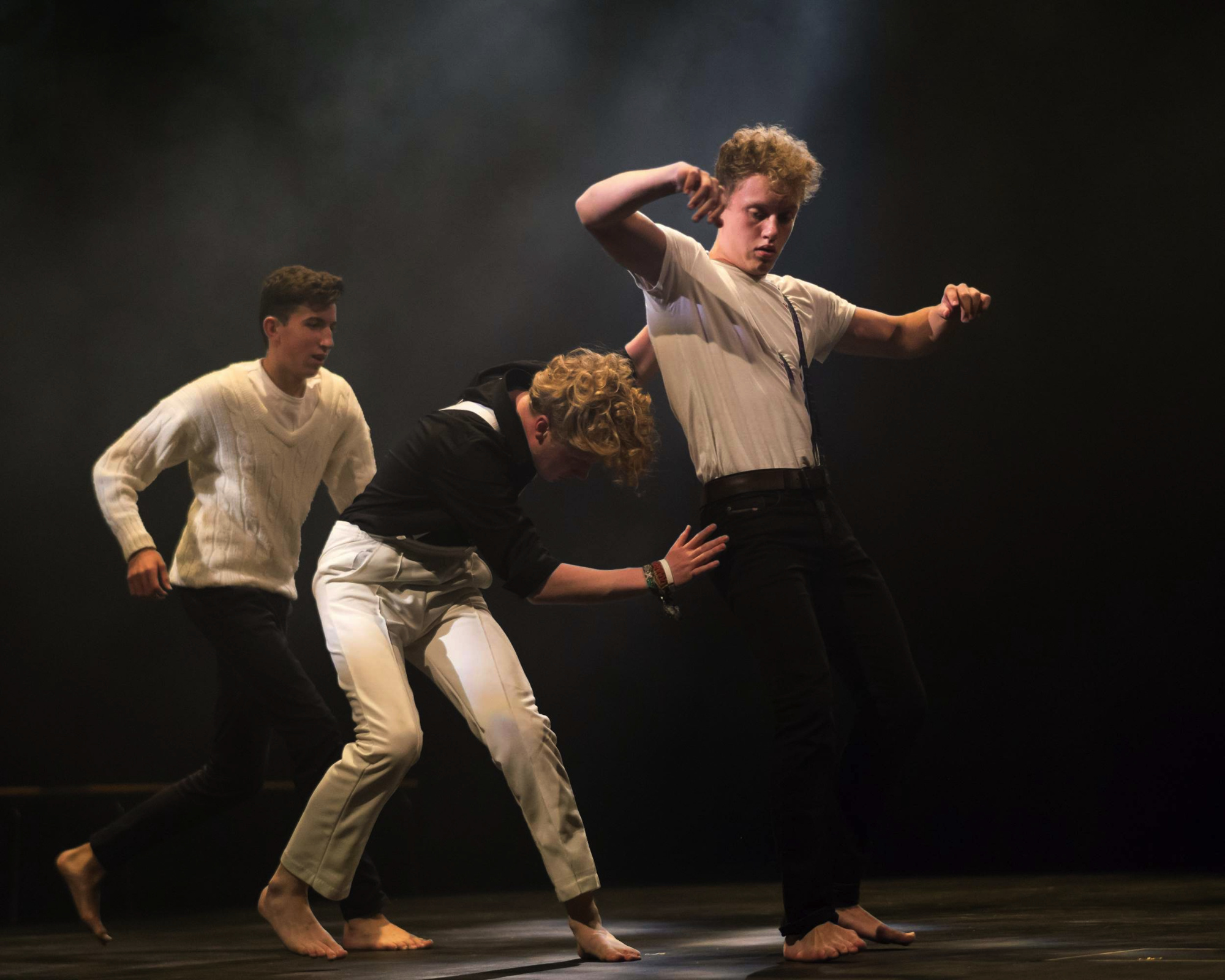 Gus Lock, Head Master commented, “As well as benefitting pupils across the Warwick Independent Schools Foundation I sincerely hope Warwick Hall will be an asset to the whole community, providing a stunning venue which will attract a range of musical and dramatic performances for all to enjoy.”

Over the coming months there is a great programme of music, dance and theatre to put the wonderful new space through its paces.