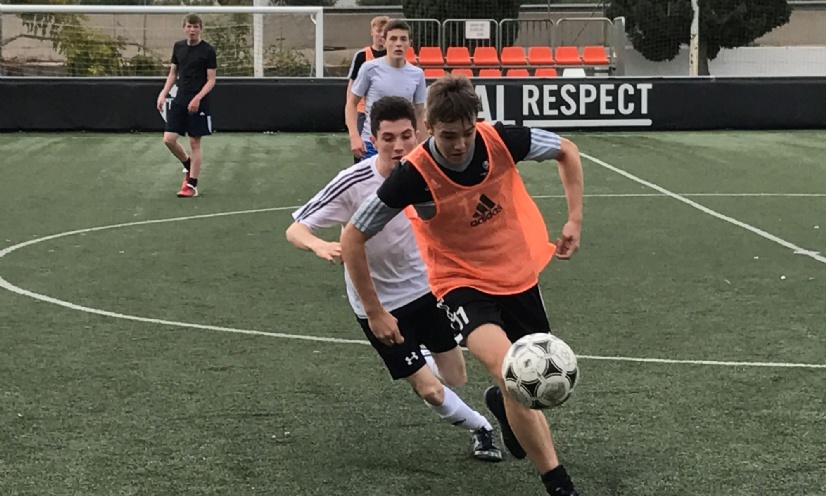 During the half-term break a party of 49 students and five staff departed from the school in the middle of the night for a football development tour in Valencia. 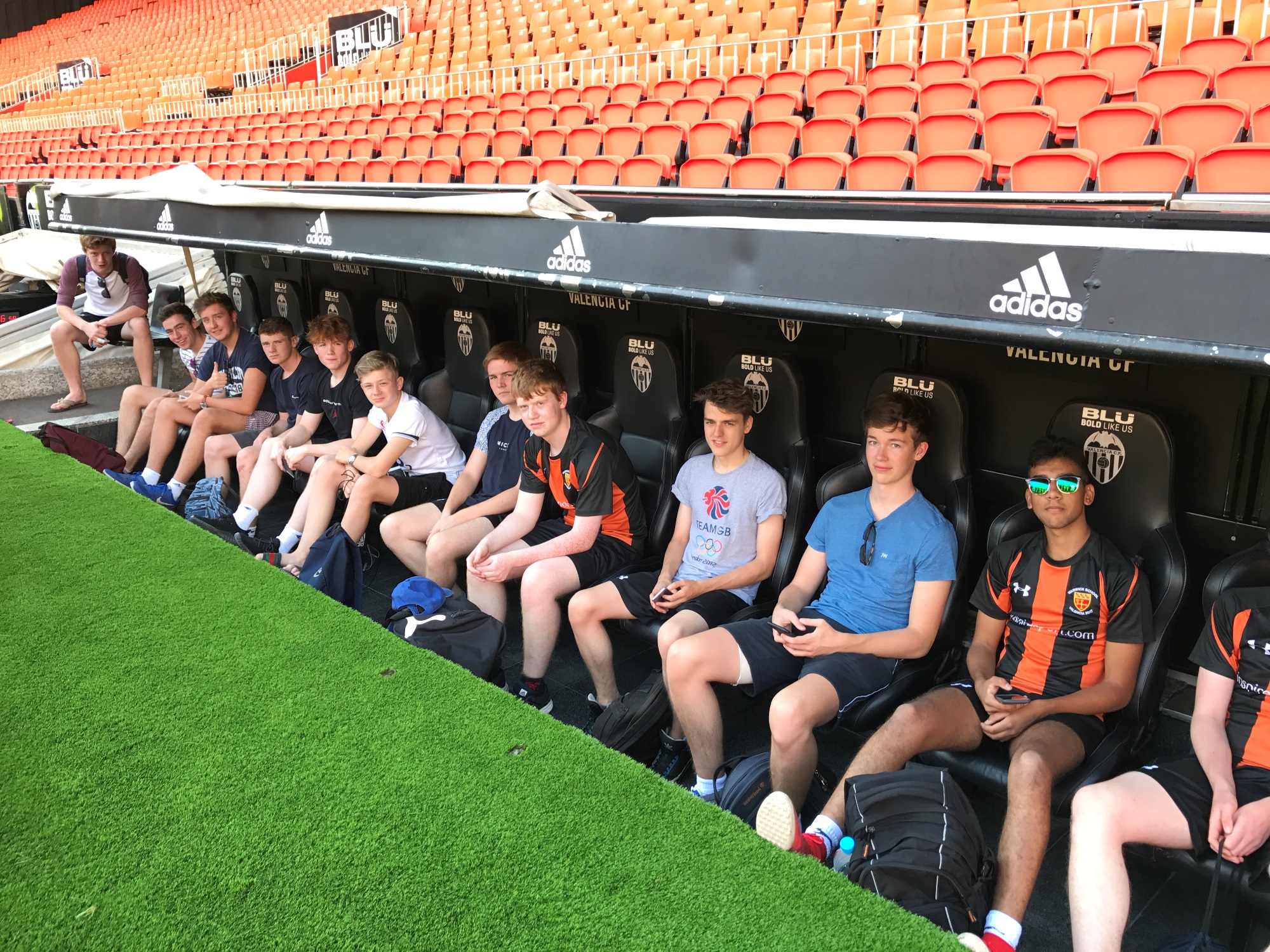 A further award went to Charlie Curtis for the ‘Goal of the Tour’: a thumping shot from twenty five yards into the top corner of the net.

Highlights of the trip included a tour of Valencia’s Mestalla Stadium and a visit, in the middle of a thunder storm to the Camp Nou for Barcelona’s Champions League game against Olympiakos. The trip proved to be a great success, despite some re-arranged logistics after the collapse of Monarch airline, and contrasted nicely with the chaos of Friday night football on the astro.