Over 200 boys enjoy hockey at Warwick. On site we have the luxury of two full size floodlit sandbased astro-turf hockey pitches as well as an indoor hockey pitch in the sports hall.

The seniors have 4 teams and each of the age groups from U12 to U15’s have a competitive hockey team. All teams have a fixture list which spans both the Michaelmas and Spring terms.

Hockey at Warwick School is thriving, with over 40 boys attending the under 12 and 13 practices each week. Matches tend to take place during games lessons and after school, and the teams also have a training session once a week.

Warwick School has been host to the County round of the National 7 aside competition for the last 3 years, and also runs its own annual indoor hockey tournament.

Several boys have represented Warwickshire at hockey, and a few of these have been selected for the Midlands training squads. The senior boys have the opportunity to seek selection for the bi-annual tour of the southern hemisphere and a tour to the West Country.
Director of Hockey - Mr G Wade 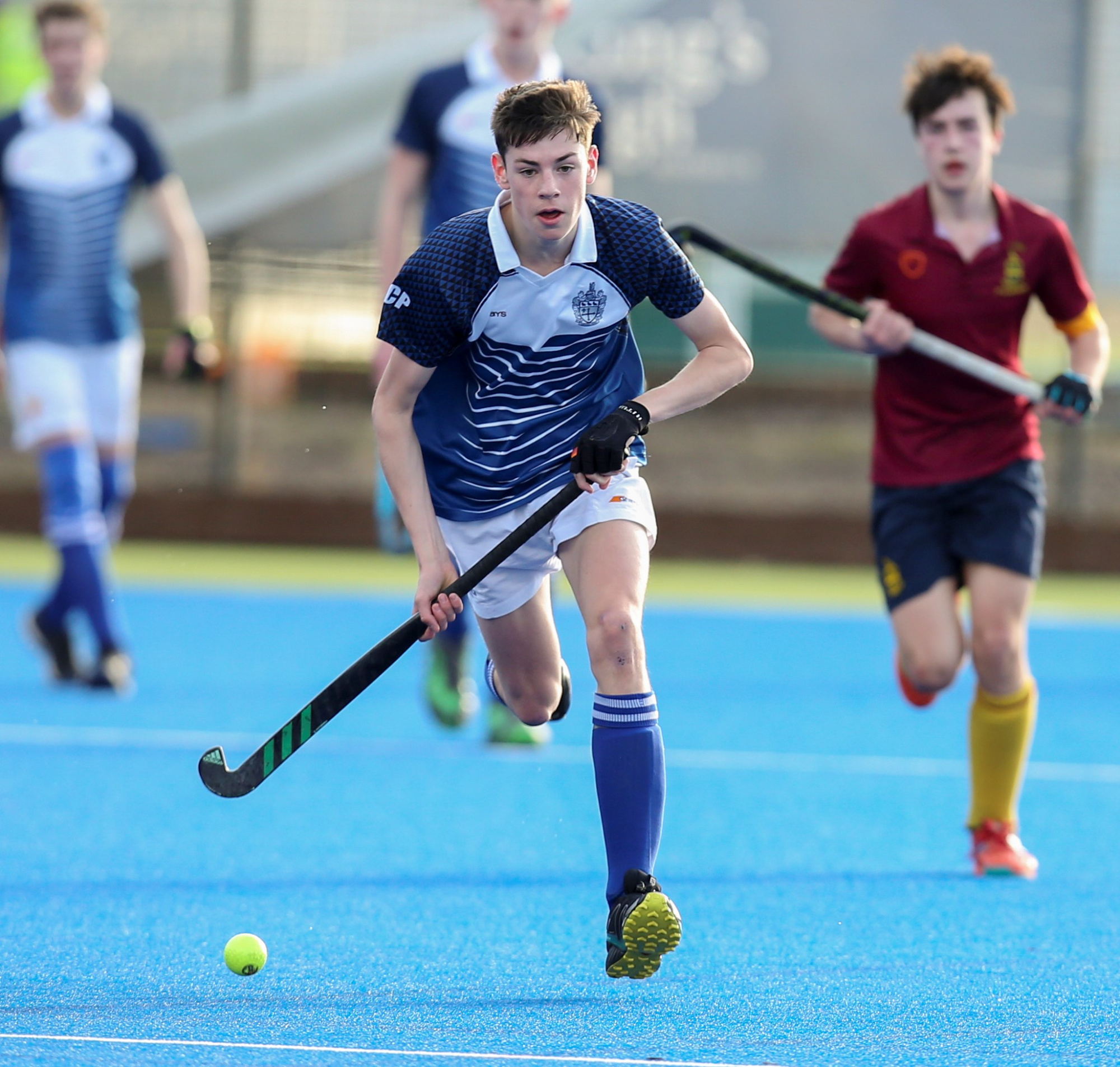 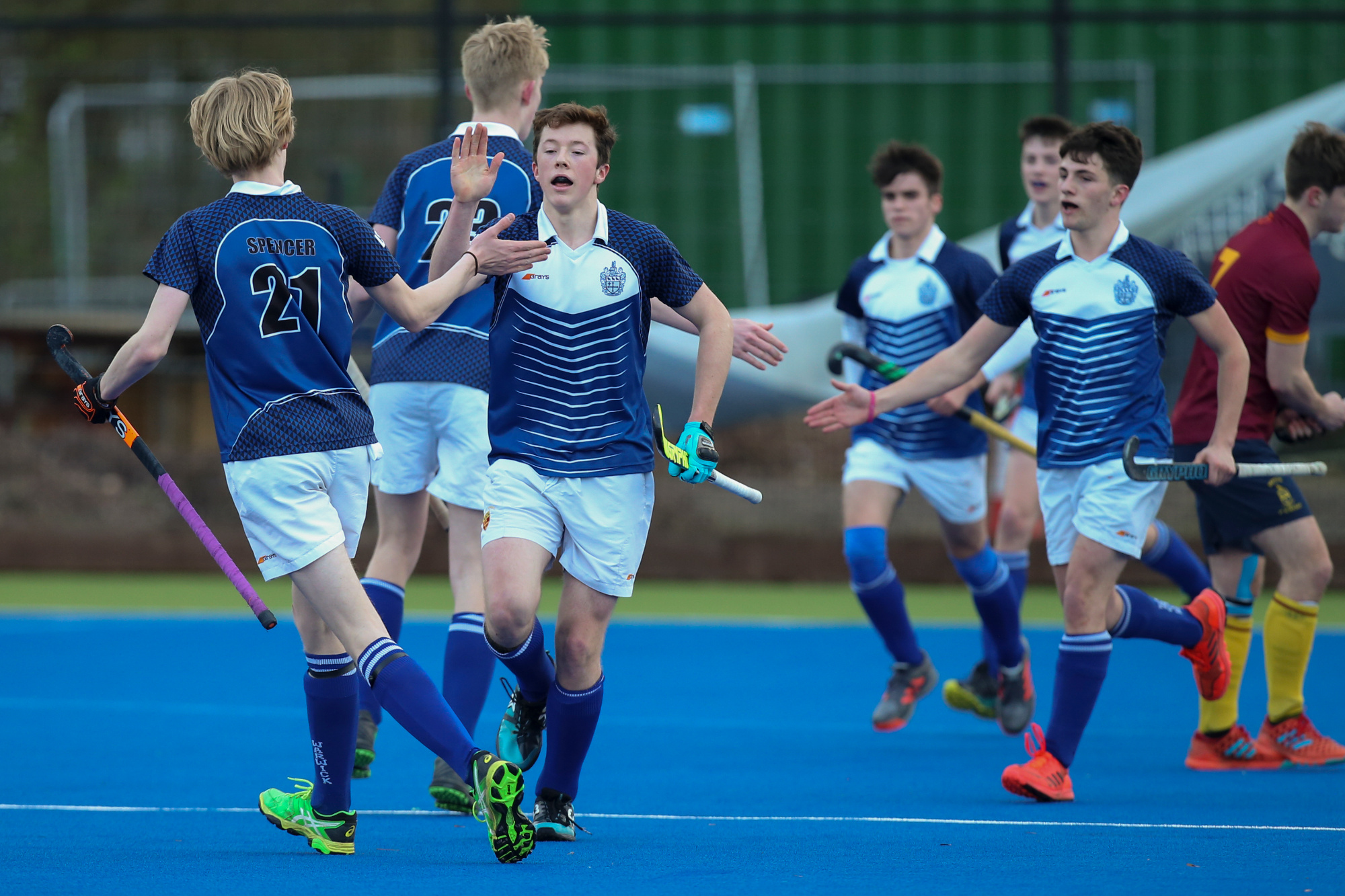