An intellectually challenging Religious Studies course is taught from Year 7 through to Year 10 to all boys within the school. This is a general training in thinking and evaluation of ethical and philosophical arguments alongside an understanding of the significant role played by philosophy, religion and ethics in the world today.

Even at Year 7 there is the expectation that the boys will engage with difficult concepts and explore ideas different to their own. There is a major focus on Philosophy including Philosophy of Mind, Political Philosophy, Moral Philosophy and Philosophy of Religion. Every belief or non-belief is accepted and the aim of every lesson to challenge the ideas, perceptions and knowledge we claim to hold about the world as it is and as it should be. Ethics also plays a large part of our curriculum with Year 7 examining issues in Animal Rights and Year 9 questioning medical ethics and the role science and religion plays within. Year 10 are currently taking part in a pioneering course only available to 3 schools in the country, the basis of which should form a new GCSE Philosophy equivalent, the first of its kind in the UK. Debate, discussion, curiosity and evaluation are vital in every lesson; it’s rarely a quiet classroom!

It is obvious from watching the news that religion plays a huge part in what is going on in the world. The AQA GCSE RS course provides profound insights into the beliefs and behaviour of people today. 50% of the course is based on ethical issues in the current world, ranging from abortion to nuclear war to gender roles. We consider a range of religious perspectives within this including Humanist and atheist opinions. The remaining 50% of the course explores beliefs and practices within Christianity and Islam. These two religions make up 55% of the religious population of the world and are constantly in the media spotlight. As such it makes for interesting, engaging and relevant lessons.

AQA Philosophy A Level is available in the Sixth Form. This covers Epistemology, Moral Philosophy, Philosophy of Religion and Philosophy of Mind. This demanding course is an excellent preparation for any university course or career. 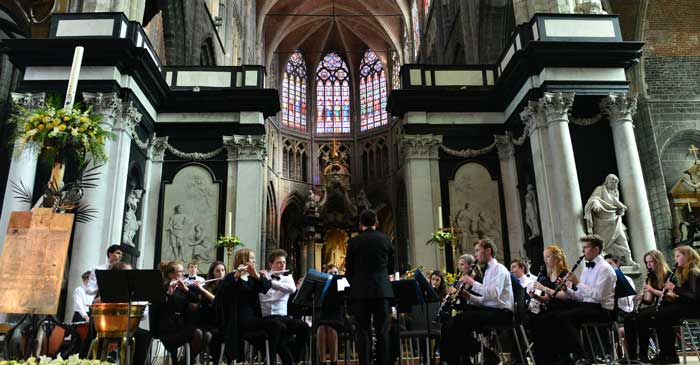 There are a number of activities outside the classroom which fall under this broad heading. As part of the Friday Afternoon Activities programme there is an intellectually stretching non-examined Philosophy course open to students from Year 11 and Sixth Form and is also open to girls from Kings High School.

There is a group which meets weekly to study a primary philosophy text they have read.

There are also occasional after school meetings at which Philosophers from local universities give a presentation of an idea and lead a discussion. 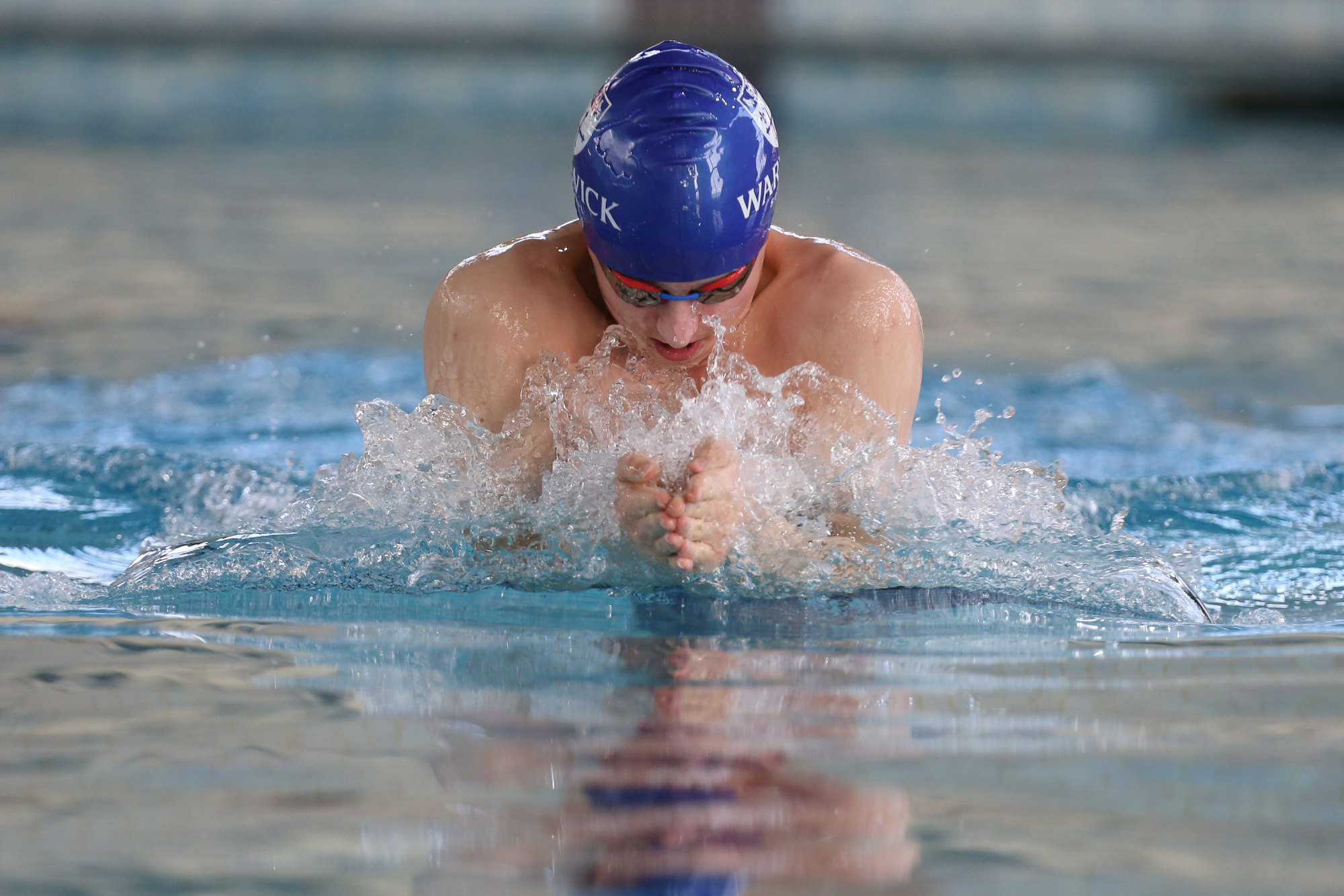 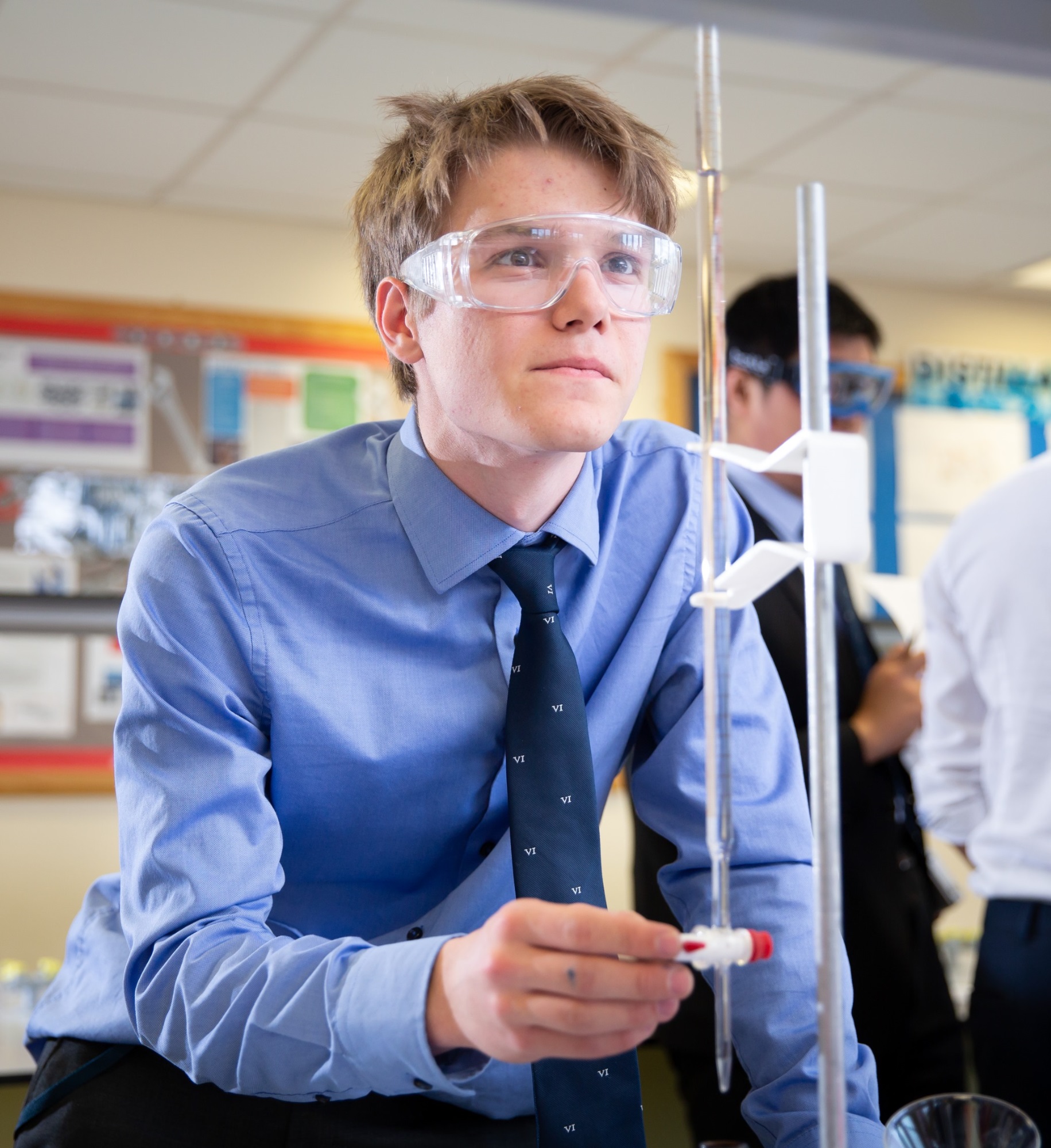