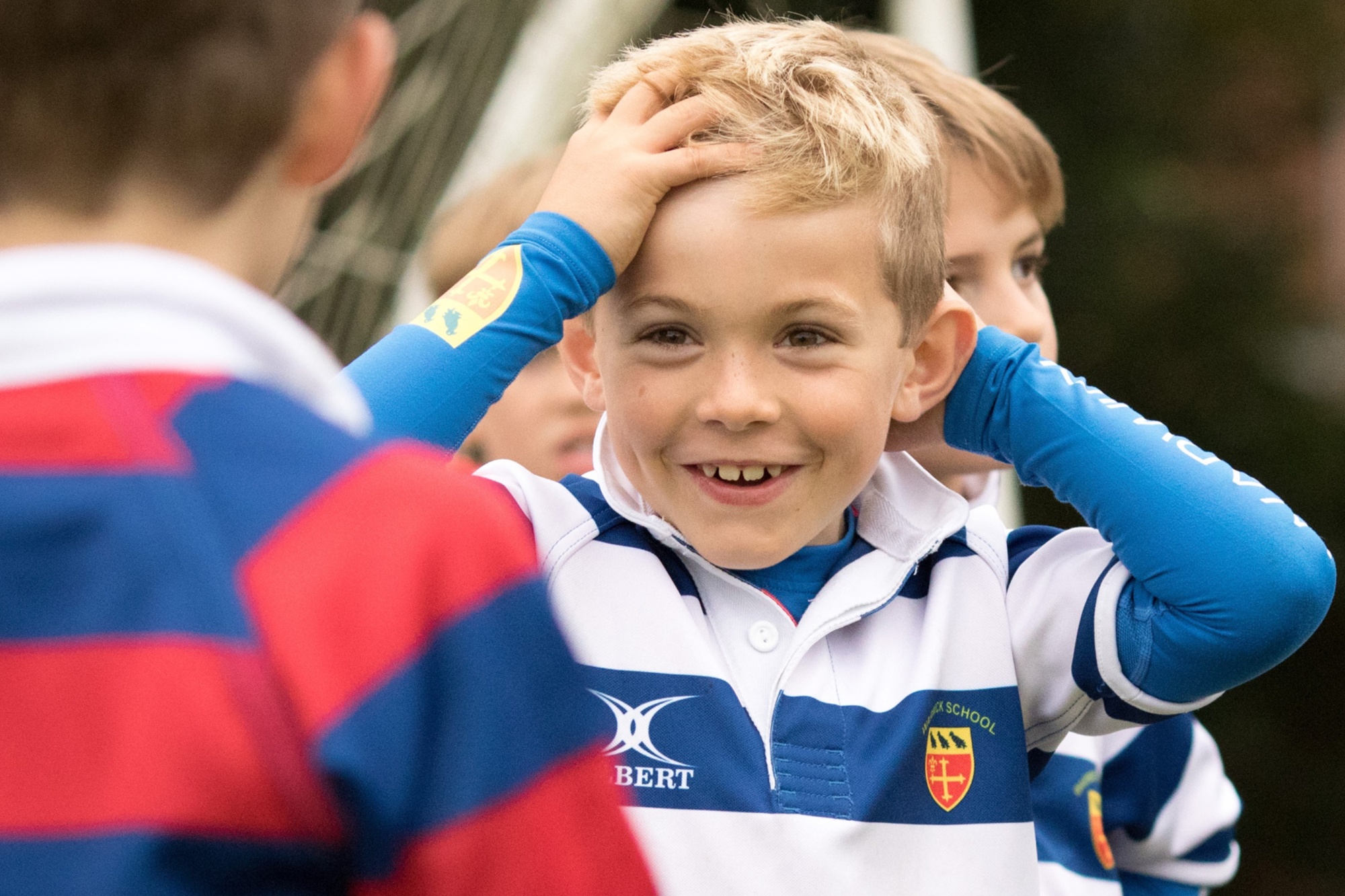 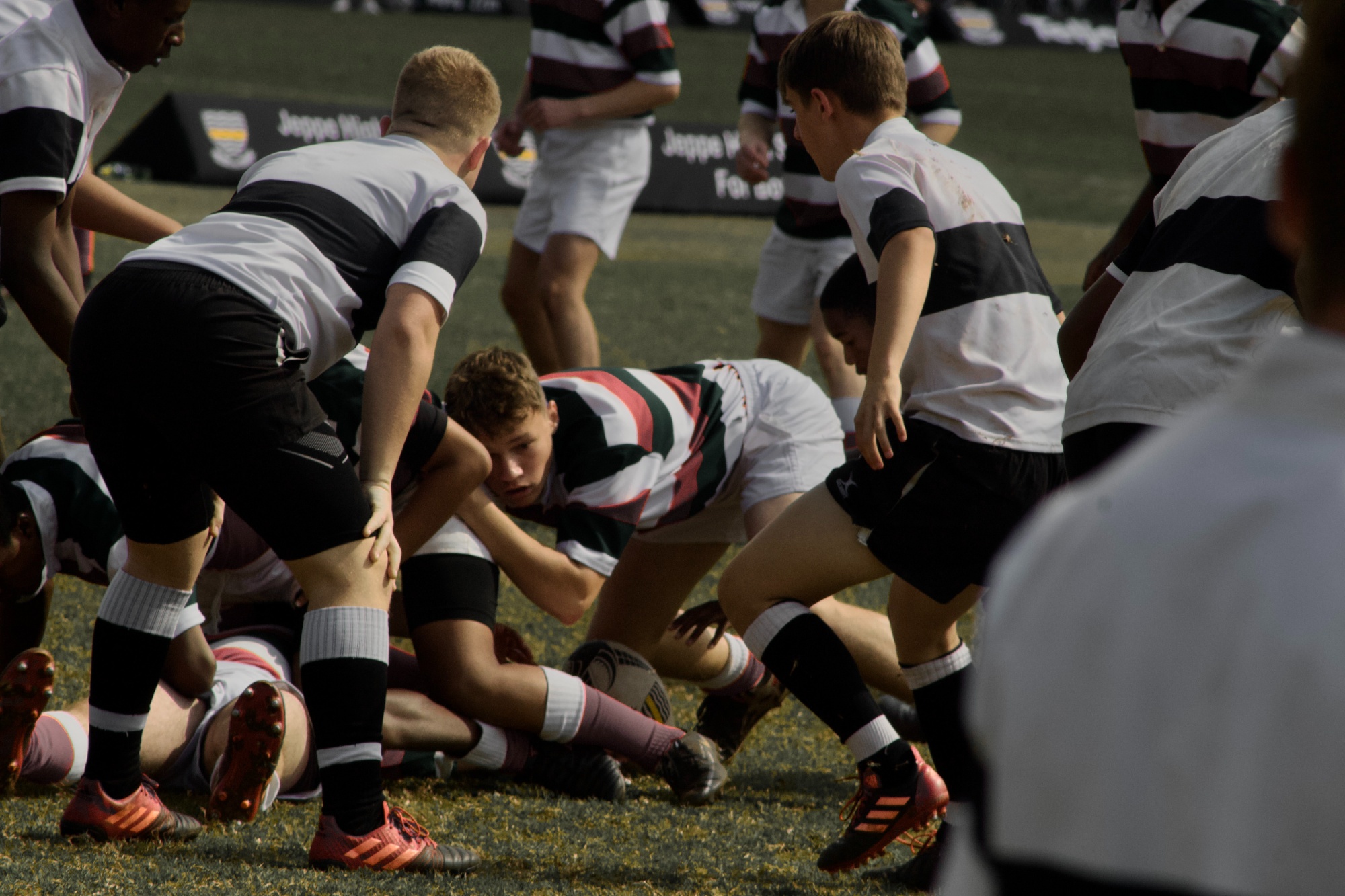 Warwick Rugby Camps give players the opportunity to be coached by highly qualified and accomplished coaches at world class facilities.

The camp will operate within the RFU Age Grade Laws and Regulations and is programmed by Warwick School Director of Rugby, Tom Pierce. Tom is a Level 4 RFU Qualified Coach who represented England U20 and played for Wasps, London Welsh and North Walsham RFC. His specialist area of coaching is Skills and Attack and was invited to coach Worcester Warriors U18 Player Development Group.

Warwick School U15 and U18 National Schools Cup at Twickenham Stadium: 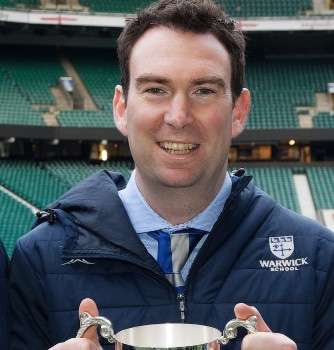 Each day will be filled with fun and engaging ‘skill blocks’* including:

*programme and skills blocks subject to change and facility availability

Warwick School is very proud of the World Class facilities it has available. Many teams including international squads regularly base themselves here to use the World Rugby standard 3G pitch, the multiple fitness suites, swimming pool, state-of-the-art classrooms and other indoor/outdoor spaces.

We aim to create a fun and safe environment for players to develop their physical and mental skills. Whether you dream of becoming an elite player or just love spending time being active, this camp is for you. 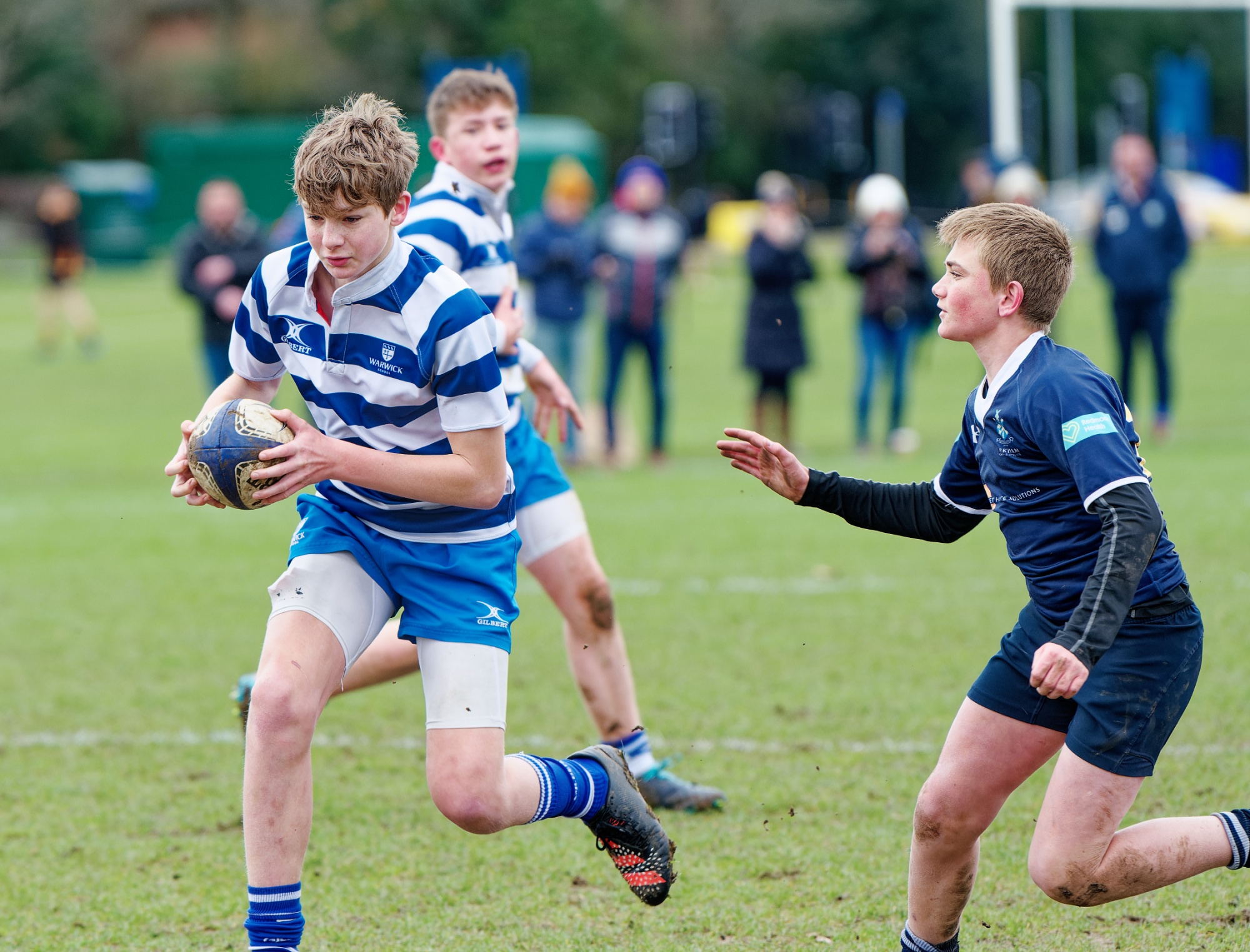 Book for the next Rugby Camp