Warwick School has a large, thriving Sixth Form of almost 300 boys. The majority of our pupils join the Sixth Form on completion of their GCSE studies and are joined by a number of pupils who come to us from a wide range of maintained and independent schools.

The basis of the Sixth Form experience at Warwick is a structured academic programme. All pupils are encouraged to take increasing responsibility for their own work ethic. To complement this, the school operates a system of regular assessment of progress and frequent reporting to parents. This means that staff, as well as parents, are kept fully informed of a pupil's progress to date and possible outcomes.

Most of our pupils will move on to university and we are justly proud of the tremendous expertise that Warwick possesses in helping pupils gain places at the most prestigious universities in the UK and beyond. The Sixth Form years also provide pupils with the opportunity to broaden their intellectual horizons through the Sixth Form Enrichment Programme which enables them to gain an Extended Project Qualification on an area of their own specialist interest.

Of course, Sixth Form life is not all about study. The pupils gain much from the responsibilities and leadership opportunities offered by the Prefect System, Peer Supporting and the positions of responsibility available within the House System. School societies are also generally established and run by Sixth Formers and in the past year we have been delighted to find Sixth Formers, on their own initiative, establishing a new Economics Society, the Journal Society (for the discussion of new scientific developments), the Psychology Society as well as the Sixth Formers' own pupil-led school magazine. Many pupils also join the Combined Cadet Force, engage in regular Community Service or participate, at any level, in our numerous sports teams. The attitude, involvement and performance of a senior pupil certainly does much to define the character of the school.

Sixth Form life at Warwick is thus a distinct and formative experience. Pupils who have reached this advanced stage in their education need recognition of their status within the school and of their growing capacity for self-discipline. The Sixth Form Centre is an expression of these principles. Within the Sixth Form Centre there are facilities for private study, relaxation and easy access to members of staff with specific responsibility for the Sixth Form. The Centre provides a wonderful opportunity for Sixth Formers to develop a community spirit based on the principles of self-management and collective responsibility.

Careers advice is now available in the Sixth Form Centre which provides shared accommodation for Warwick School and King’s High School.  This exciting development will provide further opportunities for collaborative learning and co-curricular activities and opens an important new chapter in the life of Warwick School. 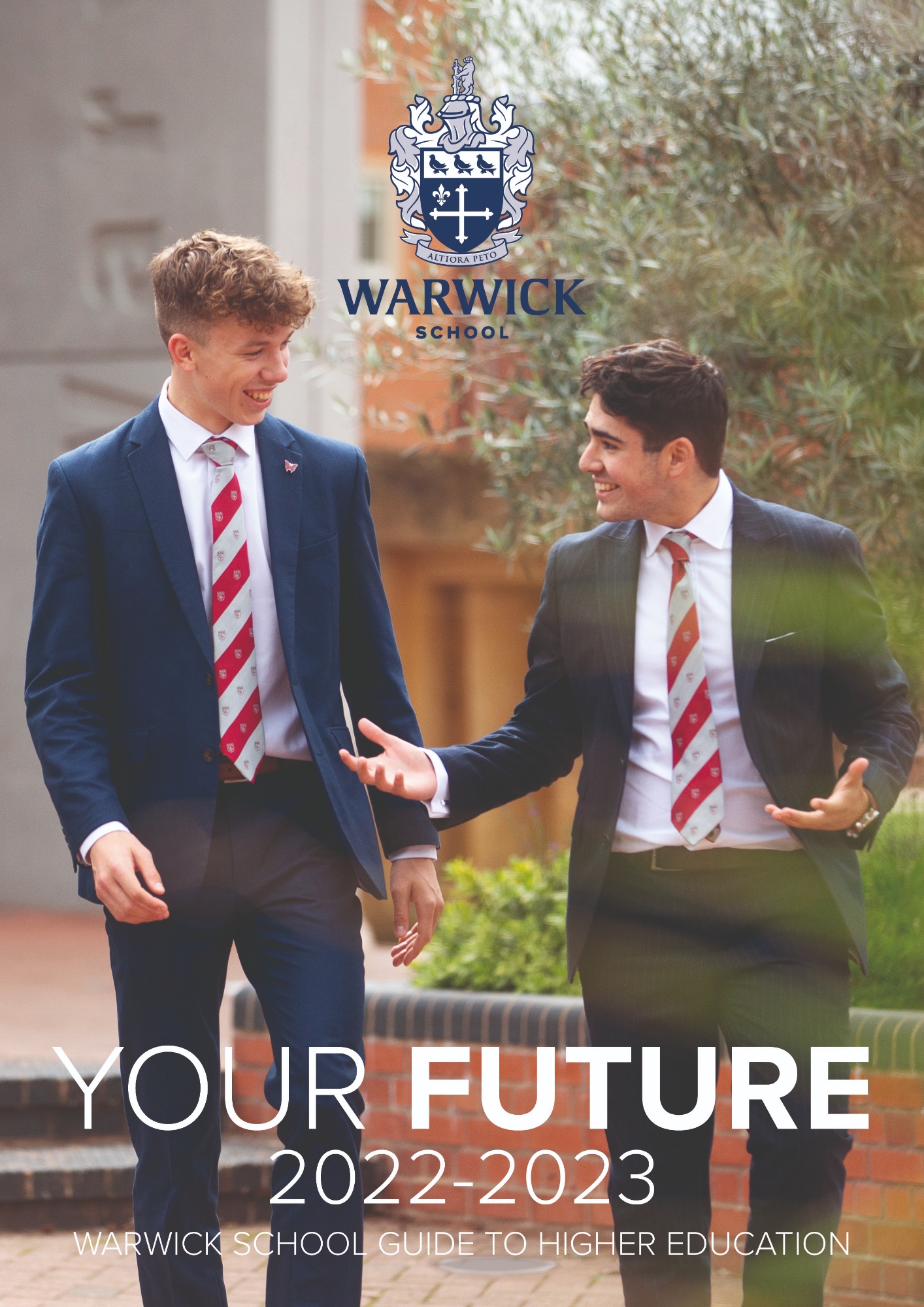 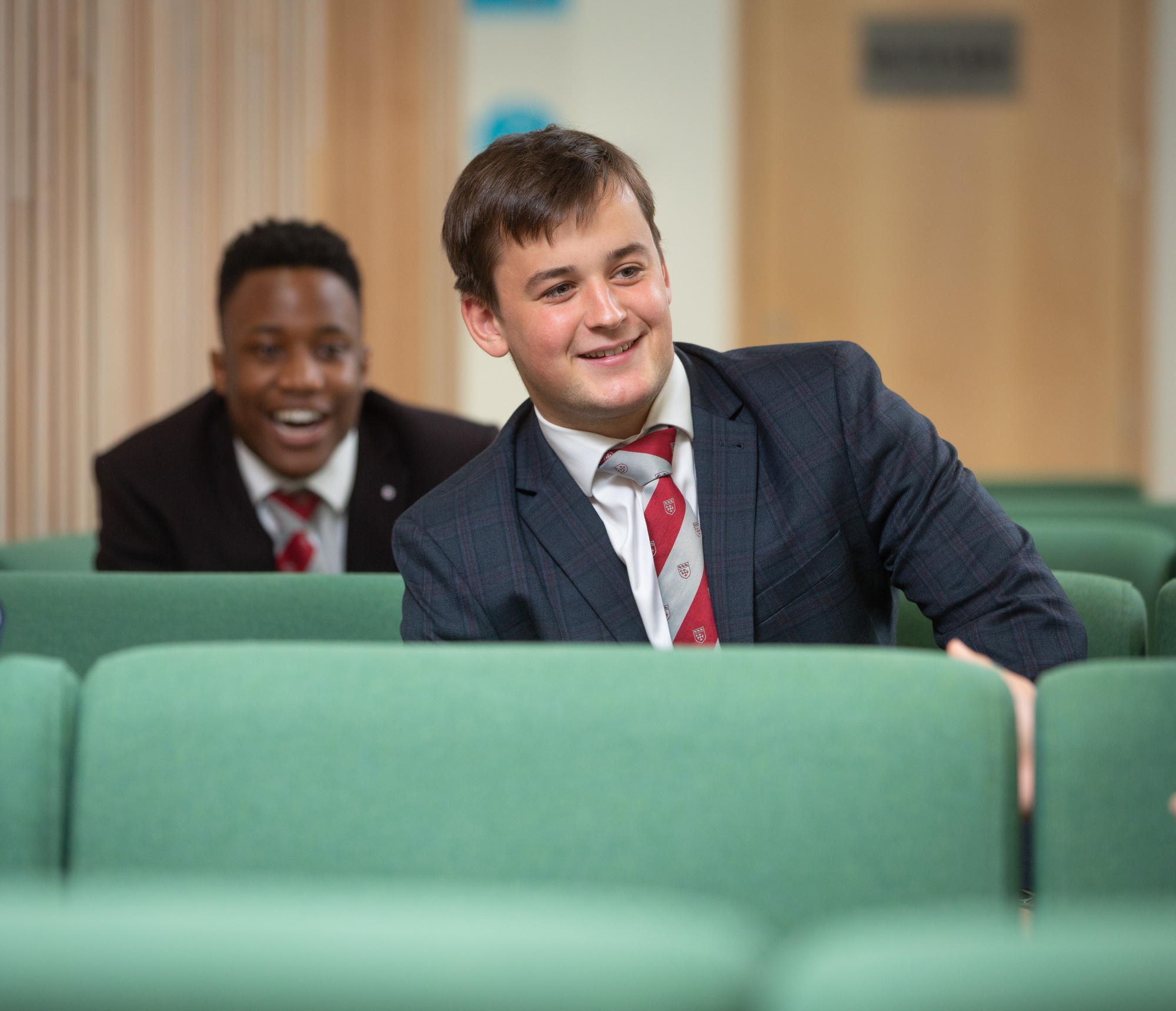