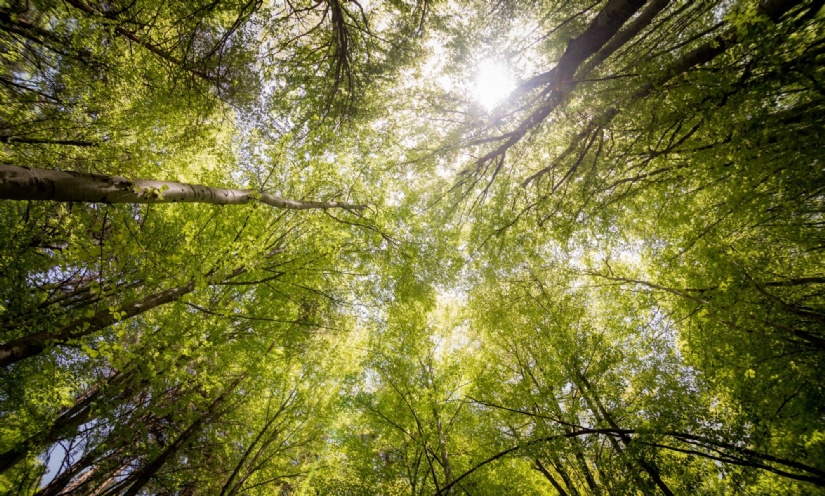 COP26, the climate conference that took place in Glasgow between 31st October and 12th November, at which countries revisited climate pledges made under the 2015 Paris Agreement and reached a new global agreement – the Glasgow Climate Pact – has placed the environment on the front pages this month.  Although not legally binding, the pact will set the global agenda on climate change for the next decade and aims to reduce its worst impacts. However, many leaders and campaigners argue that it does not go far enough.

During my time at university, there was an increasing recognition that we were needlessly destroying parts of our natural environment, and that many animal species, if not already extinct, were in danger of rapidly becoming so. This realisation meant that environmental ethics – a branch of applied philosophy that studies the moral relationship of humans to the environment and its non-human contents – was an increasingly high profile and popular academic discipline.

The traditional understanding of a moral action is that it requires both a moral agent (a consciousness being capable of understanding the difference between right and wrong and making moral choices) and a moral patient (a living being capable of suffering or having interests). On this basis, human actions that harm natural environments are neither directly right nor directly wrong, because the environment is not a moral patient - an ecosystem is not capable of suffering or having interests.  Human actions impacting the environment are therefore either right or wrong indirectly, based on the harm or benefit they produce for human beings and other moral patients.

The environmental debate typically divides people into two camps. On one side are those who believe that the benefits to humankind, for example, improvements in the standard of living generated by activities like the exploitation of fossil fuels and deforestation, outweigh the harm done. On the other, are those who believe that these short-term benefits are outweighed by the long-term harm to human beings that will result from climate change. Whilst climate change and the fact that it is a product of human activity is now almost universally accepted (something that was not the case 20 years ago), the sides of the debate remain largely unchanged.

A fascinating alternative to the human-centred approach common to both sides of this debate is the Gaia Hypothesis, presented by the British scientist and environmentalist, James Lovelock. He developed the theory while designing scientific instruments for NASA, and many Star Wars fans believe it provided George Lucas’ with the inspiration for the concept of the Jedi.  Lovelock’s Gaia Hypothesis proposes that living and non-living parts of the Earth form a complex interacting system that can be thought of as a single organism, which he named Gaia (“spirit”), after the Greek goddess. He argued that the Gaia may be so committed to its own survival that the future of humanity is of no significance, and consequently the Gaia might gradually alter its own geophysiological structure so that humanity is obliterated or, at least, massively reduce in number in order to halt the human-engineered environmental damage that threatens the survival of the planet.

The Gaia Hypothesis is not widely accepted by the scientific community and the 102-year-old Lovelock – whose recent article for the Guardian, ‘Beware: Gaia may destroy humans before we destroy the Earth’ argued that Covid-19 was one attempt by the Earth to protect itself – is an increasingly idiosyncratic figure.  However, there is increasing evidence that unless something is done to halt climate change quickly, it will have a significant impact on humanity in the imminent future. In this context, the Gaia Hypothesis is an interesting alternative approach to this issue, one that does not place human beings at the centre of creation. In fact, it does quite the opposite, but nonetheless it offers a fundamentally self-centred motive for human beings to change our behaviours and live in harmony with our environment to ensure that the Gaia allows the human species’ continued survival.

Whatever their views of COP26, I hope your sons have an opinion, because there is no generation in society who have a greater motive to change behaviours and ensure the Gaia continues to tolerate us and allow the human species to survive.  That is why I asked the Green Team, our Friday afternoon environmental group, to address Wednesday’s whole school assembly, and why I urge all members of our community to support their initiatives, for example next week’s ‘Ditch the Car Week’. The Green Team have also launched a whole school Eco Council, which will enable pupils in all year groups to get involved in our efforts to become a more environmentally aware and sustainable community. I hope that as many pupils as possible get involved and play a positive role in the world, both now and in the future.