The House system is an important part of life at Warwick School and aims to:

Pupils join a house when they enter the school and will remain in that house for the duration of their school career.

Throughout the year the Houses participate in a range of competitions of a sporting, intellectual and artistic nature. Pupils also earn points for their houses when they are awarded commendations. At the end of the year the Cock House Cup is awarded to the House with the most points.

The House System at Warwick School started in 1897, when the houses were imaginatively labelled A, B, C and D. D was for day pupils, and A, B and C were parallel divisions of School House, for the boarders.

In 1902 most of the houses were re-named after the house-masters of the time: Liddell, Davies, Tomas, Sill and Town. These names didn’t last long, either, because all the staff were sacked when the school went bankrupt in 1906.

By the 1920s, the modern names started to be used, many of them based on the family names of the Earls of Warwick. 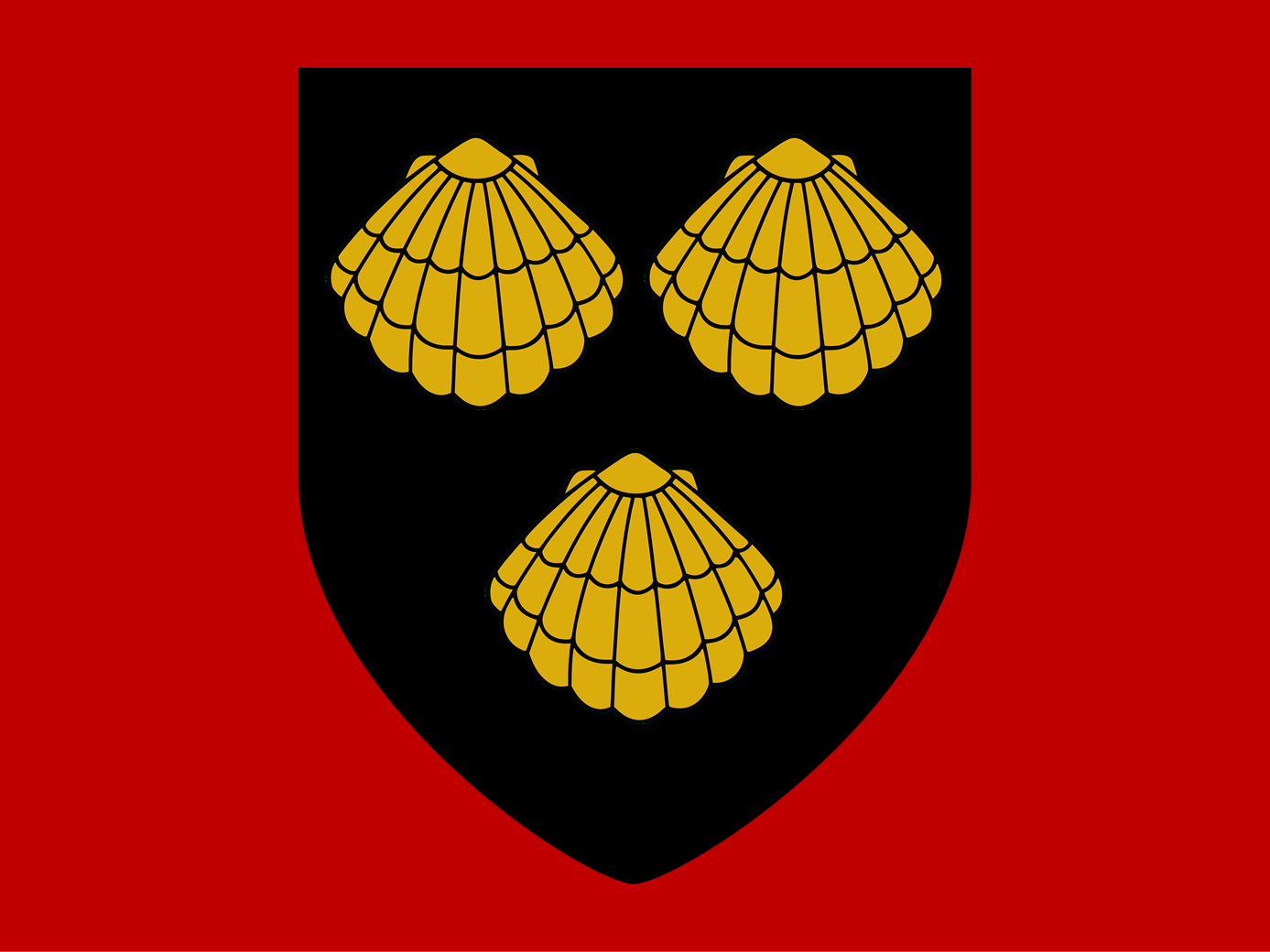 Robert Greville, 2nd Baron Brooke (1607 – 1643) was an English Civil War Roundhead General, and owner of Warwick Castle. He was killed in 1643 besieging Lichfield Cathedral, reputedly shot by a sniper and many consider him to be the first recorded victim of sniper fire. 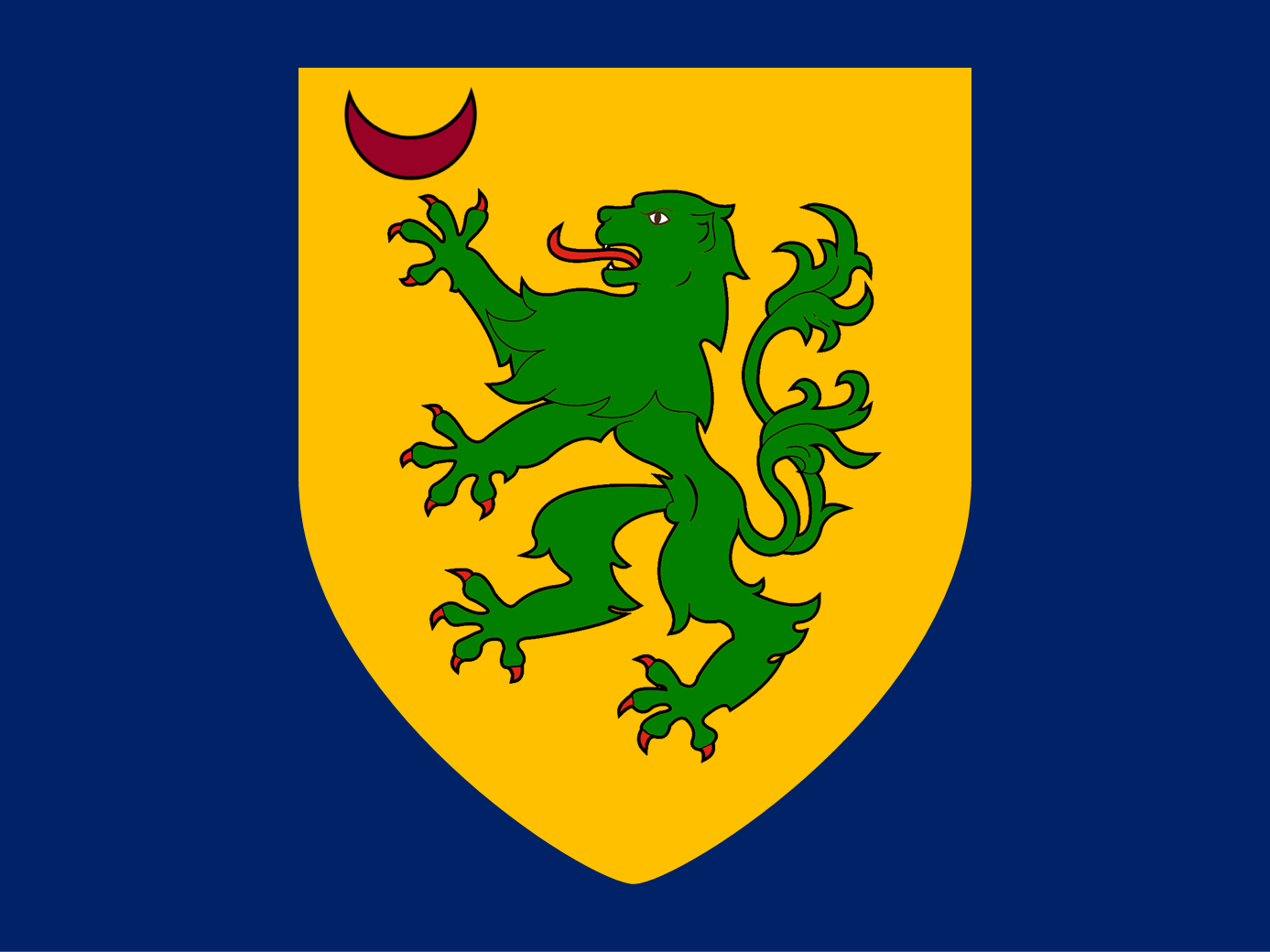 In 1564 the Earldom of Leycester was re-created for Queen Elizabeth I's favourite, Robert Dudley. Since Dudley died without heirs, the title became extinct again at his death. He was the younger brother of the Earl of Warwick, and visited Warwick in 1571 in order to found the Lord Leycester hospital – which still exists as a home for retired military personnel. 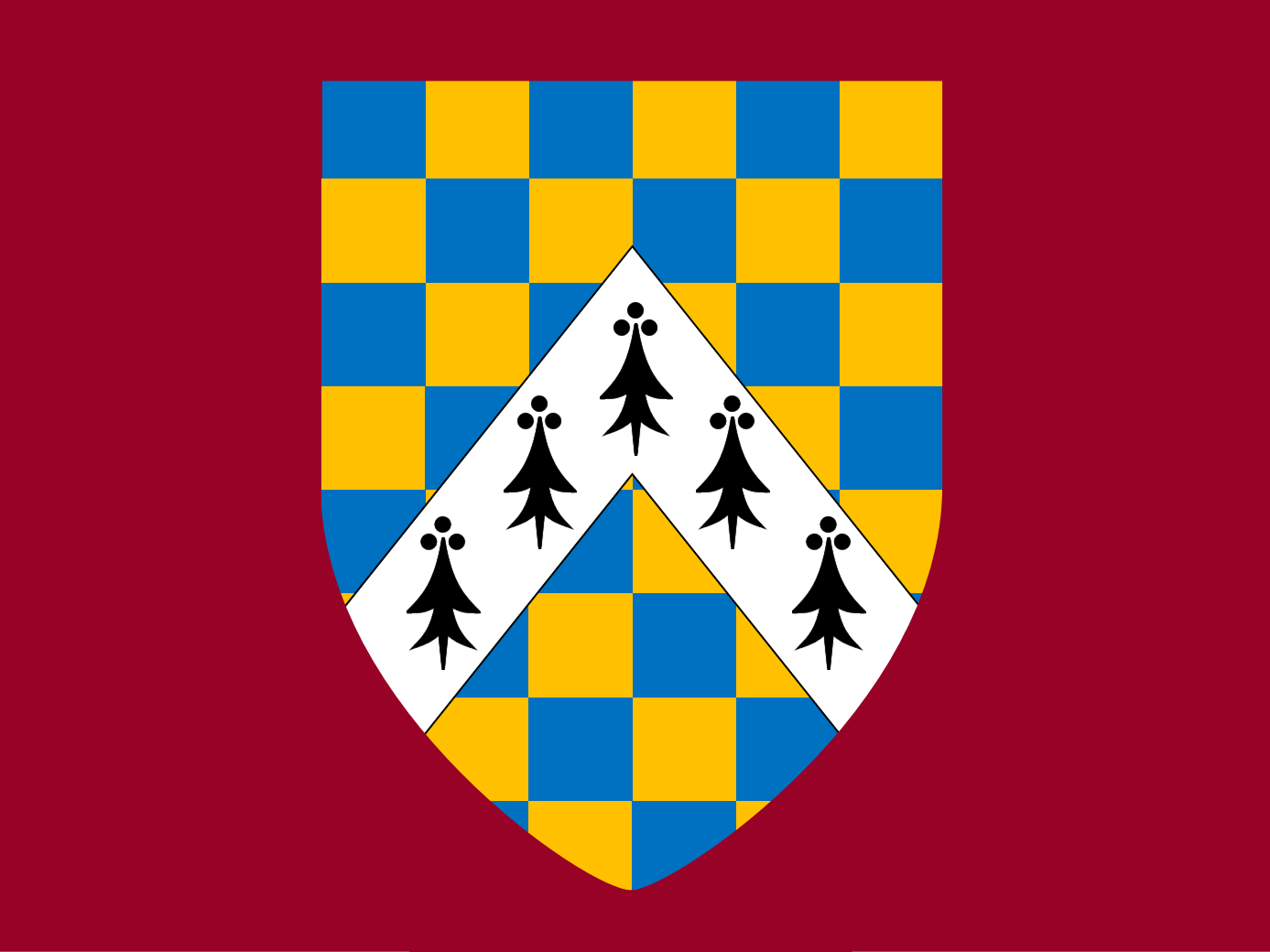 Guy of Warwick is a legendary English hero. The legend, from the 13th century, is that for Guy to marry his love, lady Felice, he had to prove his valour and become a knight; travelling far and wide to battle dragons and giants, and most famously slaying the Dun Cow. Years later, full of remorse for his violent past, he lived out his long life as a hermit (reputedly in a cave, situated at Guys Cliffe, Warwick). 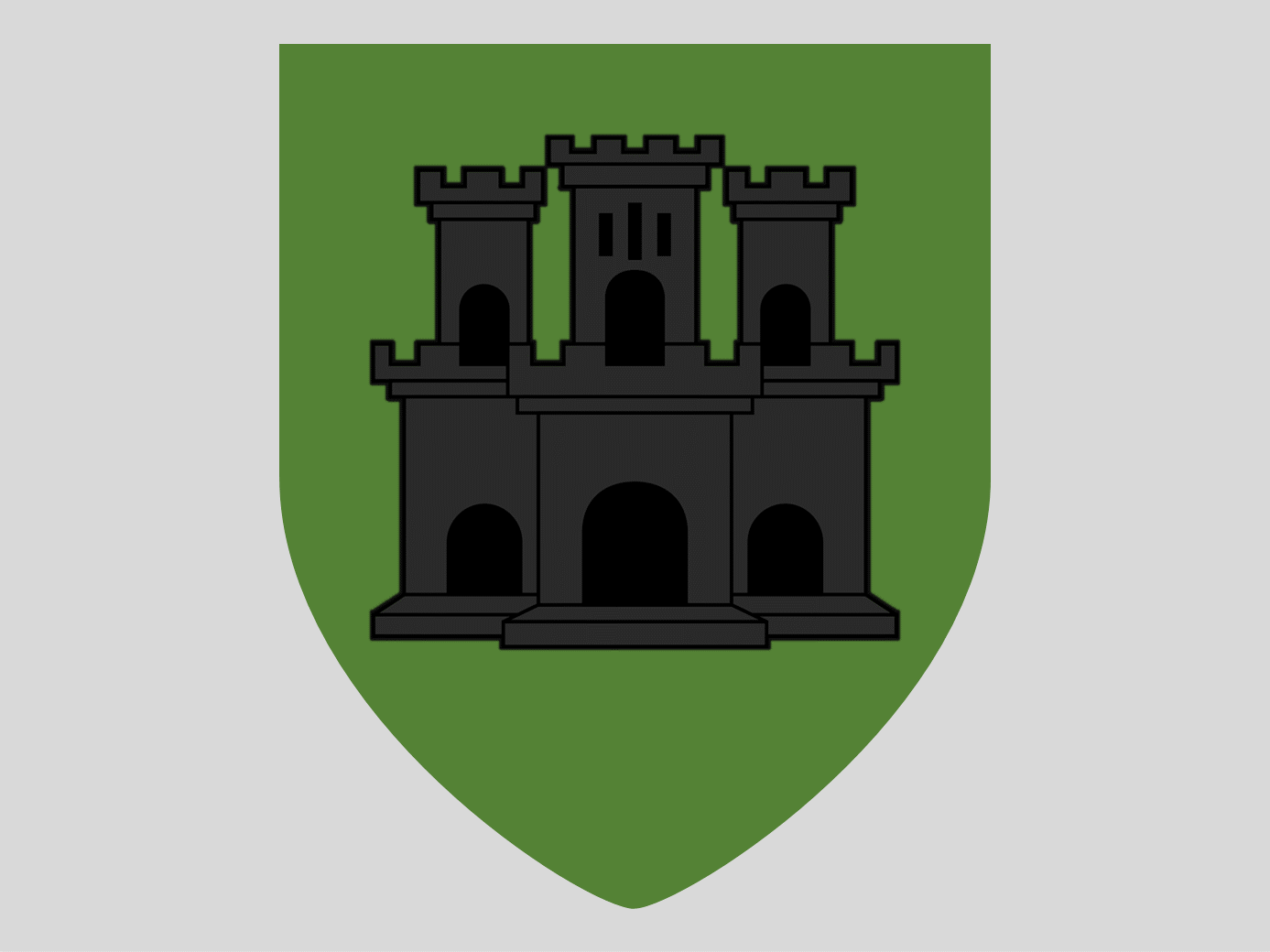 Thomas Oken was a rich Warwick merchant who died in 1573. The charity which he founded in 1571 still exists, and for several hundred years was used to supplement the salary of the Headmaster of the King’s School, Warwick, which became Warwick School. Oken House was founded in 2009 in order to cater for increased numbers of pupils in the school. 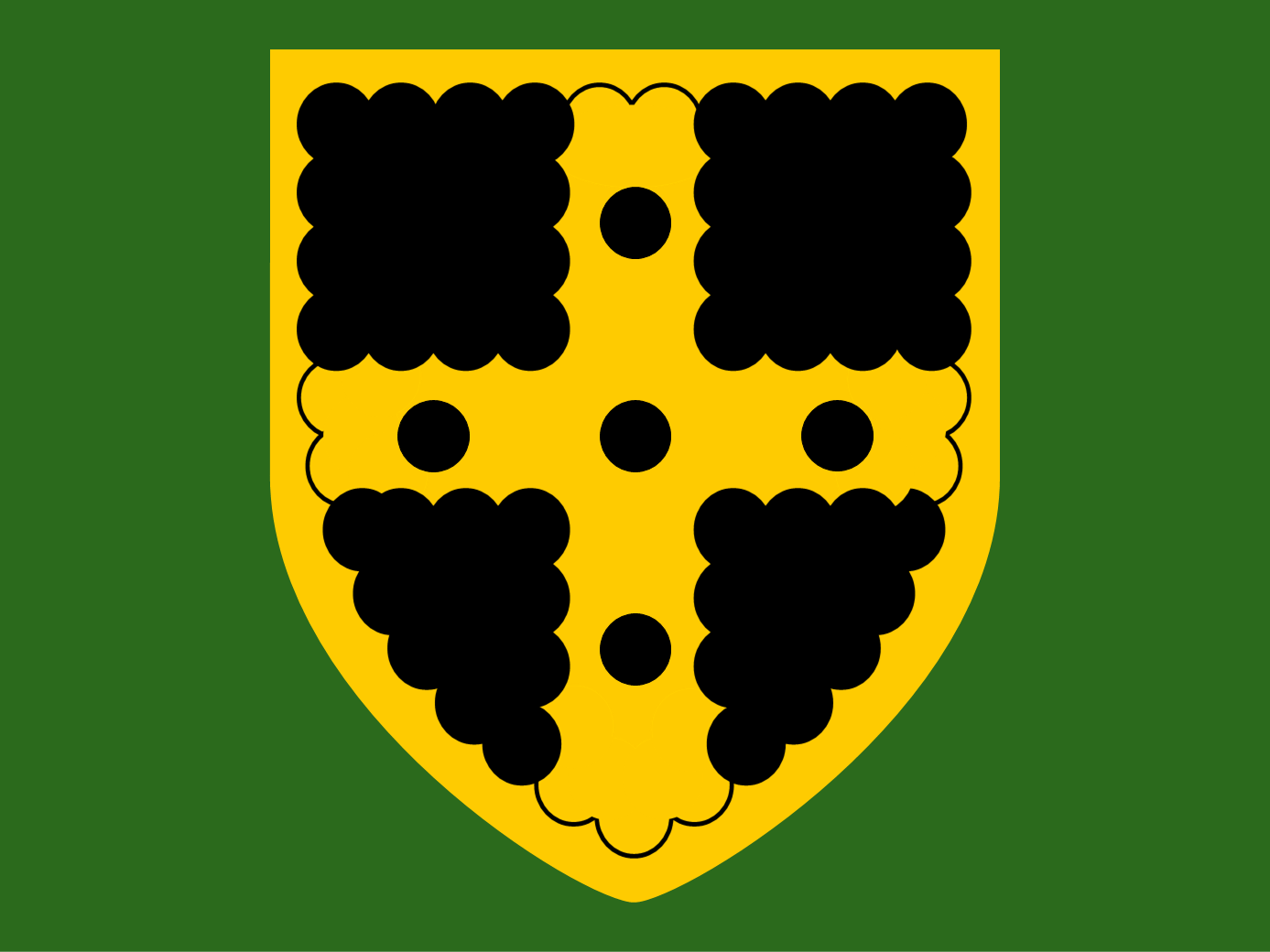 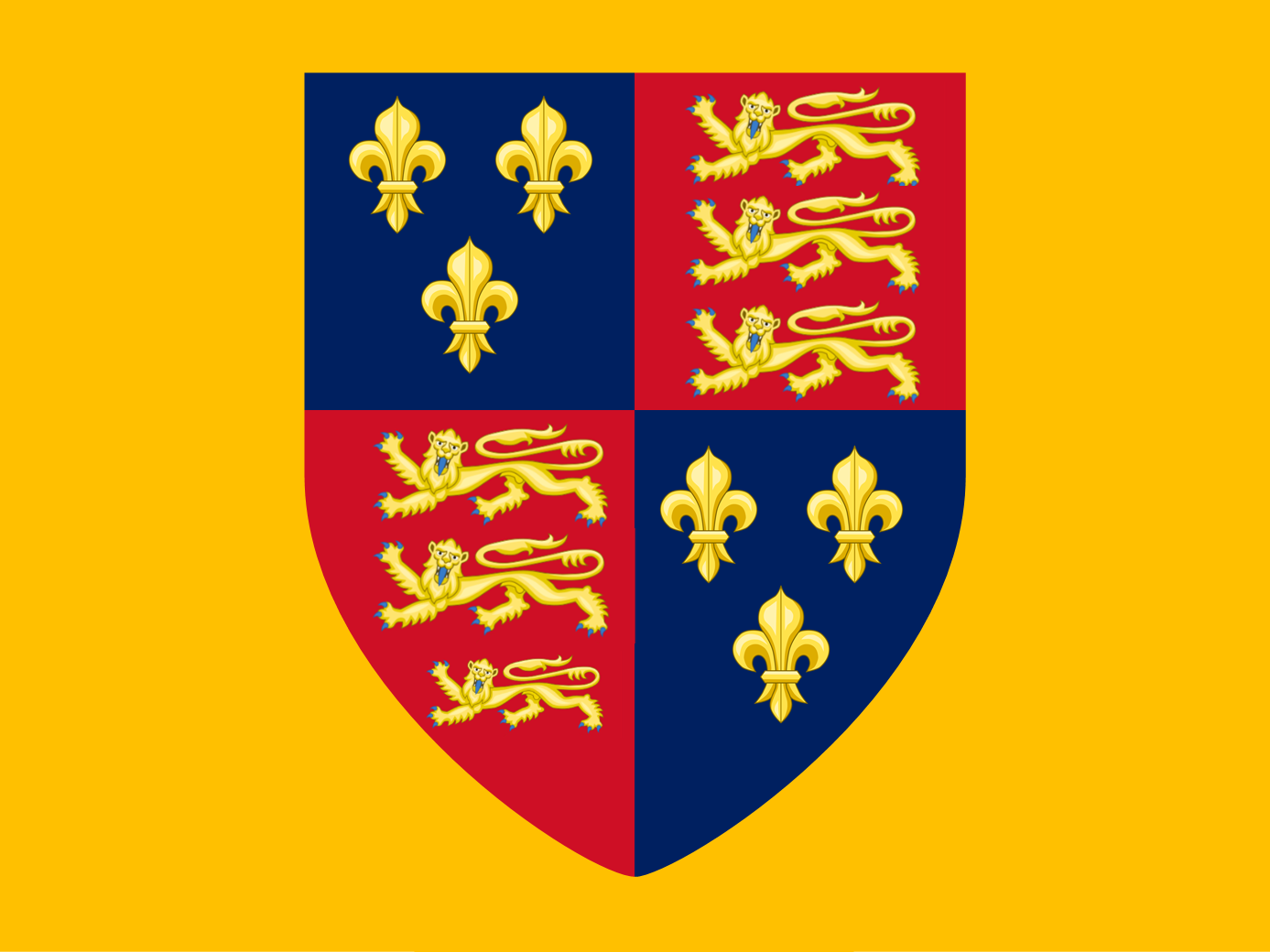 King Henry VIII (1491 – 1547) was King of England from 1509 until his death. Various properties in Warwick were surrendered to the king before 1545, but the townspeople obtained a grant for the preservation of the school in 1545, which Henry VIII re-founded and re-named “The King’s New School of Warwick”. The school kept the name “The King’s School, Warwick” for the next 450 years.