Orchestra of the Swan

The Warwick Independent Schools Foundation and the Orchestra of the Swan have embarked upon a ground-breaking new partnership. Aimed at creating a centre of musical excellence in Warwickshire, the Foundation site on Myton Road in Warwick will become the focus for significant new partnerships and collaborations for all in the local area.

As part of this exciting programme, the Swan professional players will take instrumental workshops and masterclasses into local primary and secondary schools in partnership with Warwickshire Music Hub, providing access for talented children to the Foundation’s outstanding musical facilities, ensuring that young people throughout society have the opportunity to discover and experience the joys of music. This activity will complement the Warwickshire Youth Wind Band and Warwickshire Youth String Orchestra, who already enjoy the new state-of-the-art facilities on the campus for their weekly rehearsals. The Foundation’s pupils will also benefit from a series of masterclasses and workshops with Swan musicians.

We are delighted to be breaking new ground by entering a new and unique partnership with The Orchestra of the Swan. As we emerge from the Covid-pandemic, the joy and social interaction music-making brings have never been more important. We are proud to be able to offer new musical opportunities for pupils in local schools, residents of the local area, and our own Foundation pupils. Warwick and the West Midlands are uniquely places to draw on extraordinary artistic and cultural talent. Working with the Orchestra of the Swan and Warwickshire Music Hub, this is a wonderful way to enable more people to access outstanding music-making.

As part of this partnership, Orchestra of the Swan will also perform three concerts in Warwick Hall, a purpose-built concert hall opened in 2016 with enhanced acoustics at the heart of the Foundation’s campus on the Myton Road: 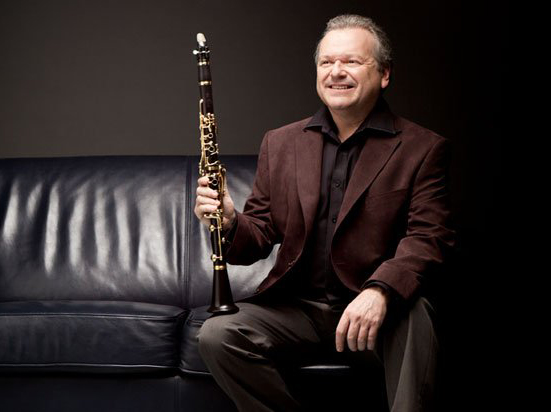 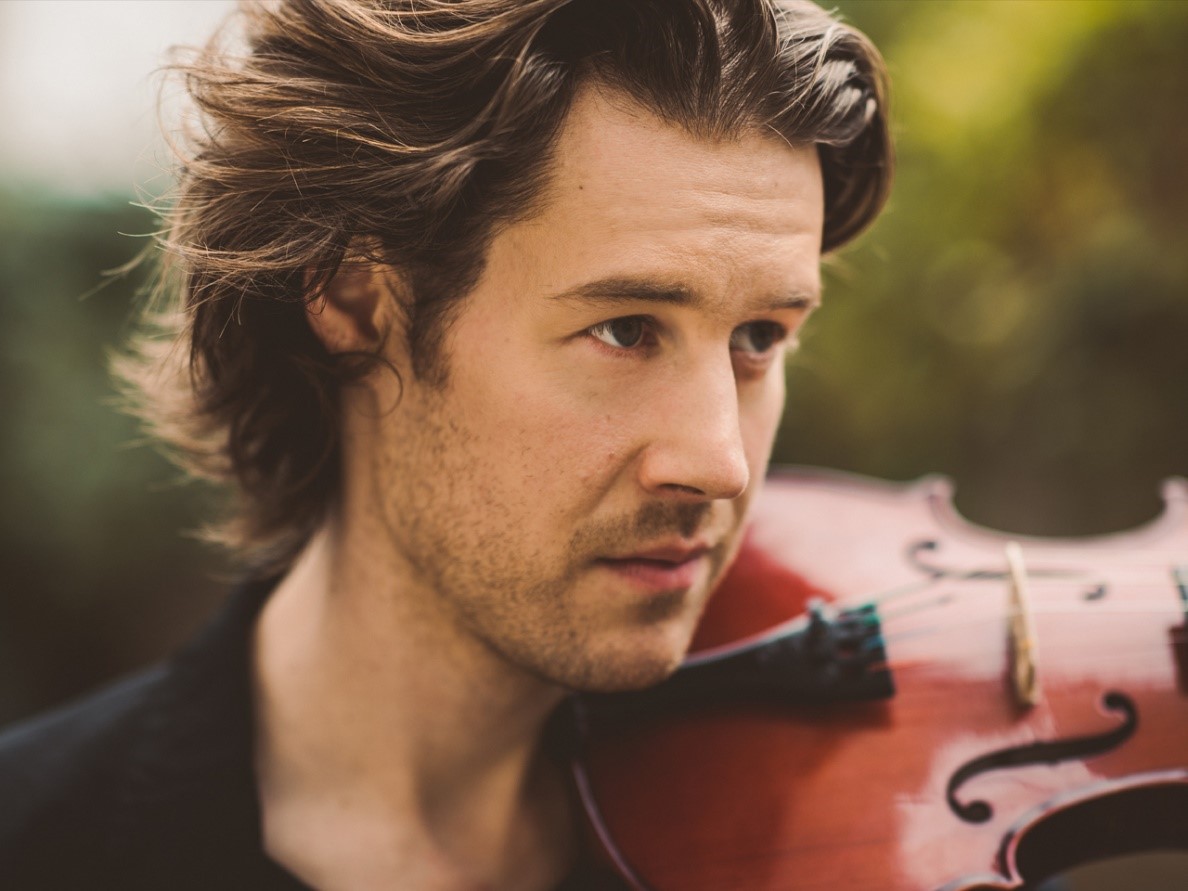 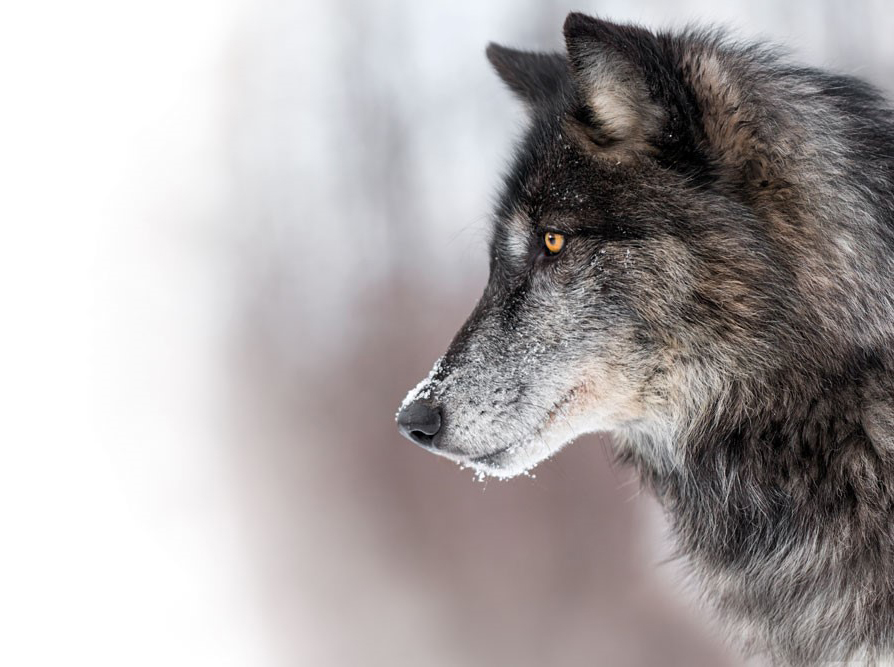 Formed in 1995, Orchestra of the Swan is a British chamber orchestra which, under the artistic direction of David Le Page, is passionate about audience inclusivity and blurring the lines between genres, through its adventurous and accessible programming.

The Swan presents over 45 concerts a year – both live and digital - and has a catalogue of 27 recordings. The orchestra is passionate about new music and has premiered more than 70 new works by composers including Joe Cutler, Tansy Davies, Joe Duddell, Alexander Goehr, Roxanna Panufnik, Joseph Phibbs, Dobrinka Tabakova, Errollyn Wallen, Huw Watkins, John Woolrich and many others.

The Swan has been enormously successful in making a positive and effective contribution to the communities at the heart of its ‘immersive residencies’ in Warwickshire, Herefordshire, Worcestershire and Birmingham with an ambitious programme of work in care homes, schools and rural areas growing year by year.