Warwick School pupils, staff and parents support a diverse range of charities, in terms of donating both money and other resources.

The school has a charity committee which each year selects three major charities, on which to focus; one local, one national and one international. This is in addition to some national charitable events supported by the school, for example the MacMillan Big Breakfast.

We have recently supported a number of charities, through different events and challenges, even during lockdown many boys have been doing amazing things. Many boys gave their time to help raise awareness of charities such as Medic Mentor UK. Our Boarding community organised a large consignment of PPE which was sent from Hong Kong, and the school distributed to the local community.

During the Michaelmas Term 2020 Warwick School raised in excess of £5,000 for charities.

Amongst other pupils raising funds, Adam Lane now in Upper Sixth raised £1,300 for the NHS by running 100km in 10 days wearing a weighted vest.

Warwick School has already raised over £2k this year for the Brain Tumour Charity with a Twilight Walk and a doughnut sale.

We continue to raise funds for Helping Hands, a local community project supporting local people in need. and managed to continue the annual Sleep Out - virtually, with the boys sleeping in cardboard boxes at home and raising nearly £3,000. 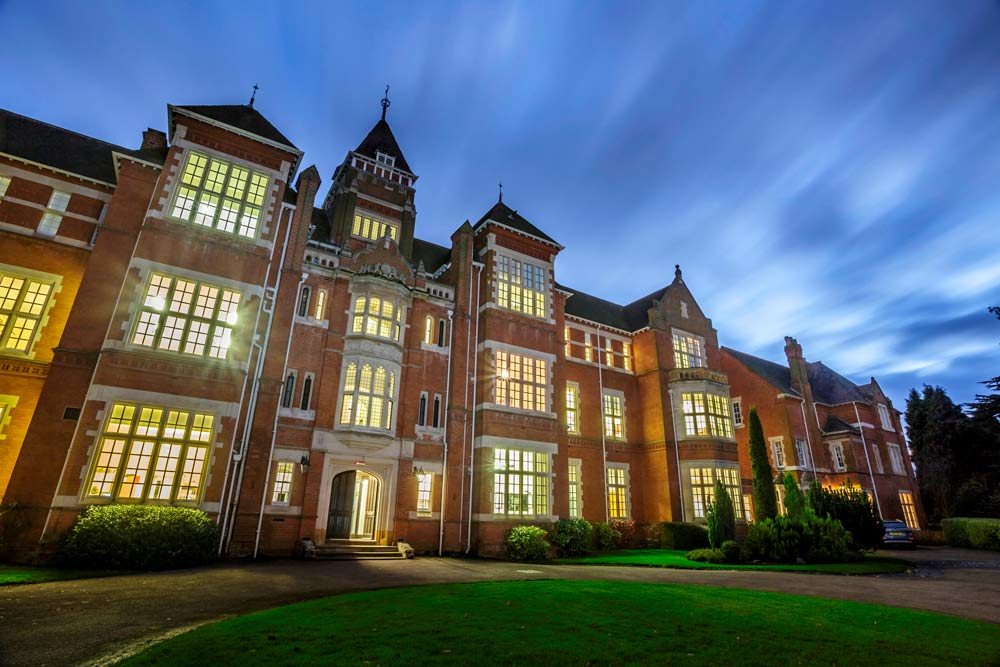