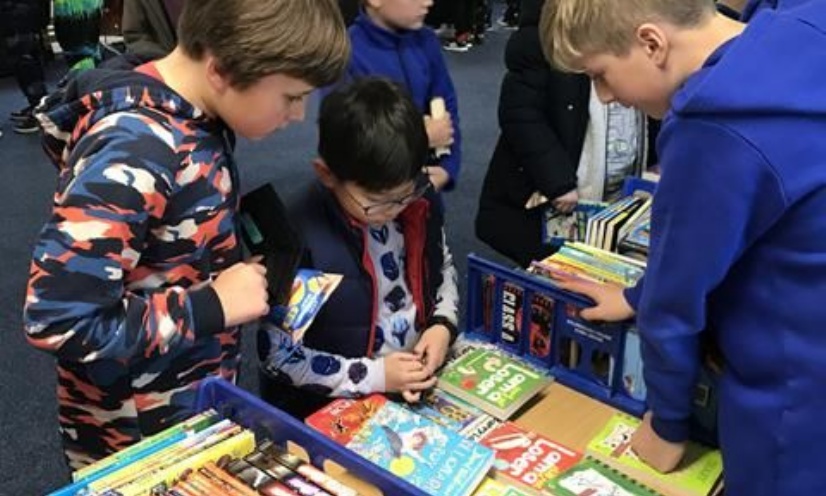 Our assembly theme this week echoed the message across most schools with the start of anti-bullying week. It was good to see so many boys coming into school dressed in odd socks. Just as all the sock combinations were different across the school, the message was that people are similarly unique and differences should be celebrated.

I read to the boys an extract from Roald Dahl's autobiography 'Boy' in which he described the beatings administered by his brutal headmaster at Repton in the 1920s / 1930s. Many of these beatings were given by the Headmaster in between filling up his pipe with tobacco. It does seem extraordinary looking back to such times when some of the most significant bullies were often the teachers themselves!  Even at the start of my teaching career, the senior housemaster still gave boys the slipper when they were naughty.

Fortunately for everyone concerned, such times are long gone and today schools are much kinder places where children can develop and flourish without fear. It was fitting in assembly to present a number of boys with their 'Diana Award' badges having completed a full day of training last week. This group will be our champions around school, but I urged everyone in assembly to take a proactive approach and challenge unkindness and bullying whenever and wherever it is found.

Encouraging the boys to be kind and considerate to others as well as aware of their good fortune is also part of our approach to charities. Xander, the Drake House charity representative, gave a presentation in assembly making the boys aware of the work of the Alzheimer's Society. Together with Ethan Jones, they both helped galvanise Drake House's efforts and an amazing £1099 was raised, largely through a pyjama day, hot chocolate sales, book stall and games at break and lunch. Many thanks to Mrs Billington who supplied the model and prize for the 'Guess the name of the brain' and Mrs McGarvey for donating prizes for the charity quiz. Particular thanks must also be extended to Mrs Goodrem who helped coordinate the event and come into school on her day off.

Finally, I very much enjoyed joining the boys for the first teatime concert of the year. These are always a pleasure to attend as boys at different stages in their musical journeys perform their polished pieces. The standard was incredibly high demonstrating the talent within school. I can honestly say that we have the strongest group of strings players I have ever seen or heard at Warwick or any other school. Judging from the quality of our first tea concert this year, our Christmas Concert should not to be missed.