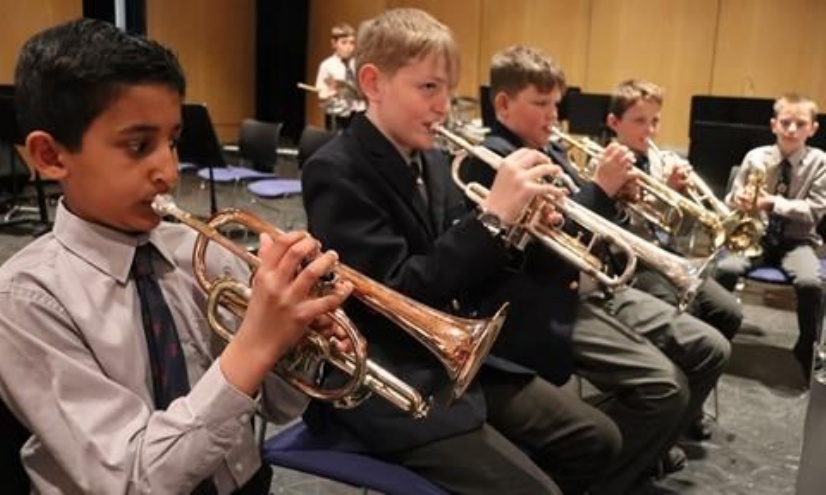 I hope some of the boys will have seen the pictures in the news showing images of the Endurance, Shackleton's ship, after its recent discovery 9,842 feet below the surface of the Weddell Sea. This discovery provided the inspiration for my assembly on Monday.

Judging from how still the boys were throughout the assembly, I could tell how engrossed they were as I told them the story of how Shackleton raised a crew and their mission - to complete the first crossing of Antarctica.

The story of the failed expedition often focuses on the inspired leadership of Shackleton. The setbacks, dangers faced and extraordinary resilience of the crew provided an inspiration of what can be achieved through perseverance.

Just as remarkable as Shackleton's leadership was the trust the crew placed in their leader. When the crew of the Endurance finally dragged their lifeboats and supplies to open water, they sailed to the nearest solid ground - a  barren uninhabited Elephant Island. Shackleton then chose four of his most trusted crew members to join him to sail a 20 ft lifeboat 800 miles back to South Georgia.

The remaining crew spent the next five months living in the most challenging of conditions sheltering under two upturned lifeboats. They were sustained by the hope of rescue and their trust in Shackleton. Shackleton left his trusted deputy in charge, a man named Wild. Each day he kept the men busy following a routine in the absolute certainty that 'The Boss' would return. Their trust was finally repaid and all 27 men were rescued.

Thinking about trust, we have all been spending the week with fingers crossed hoping that our concert would go ahead. I had an absolute trust that as the concert started, we would be treated to an evening of stunning performances. Despite problems with rehearsals earlier in the term, the boys rose to the challenge producing a memorable concert. Alongside our sporting teams, the boys have repaid our trust in them achieving such extraordinary standards.

I would like to end today's message by thanking all the teachers for keeping all the clubs, activities, music and sport going in what has been the most challenging of weeks. With eight members of staff away, Miss Mellor has managed a minor miracle each day finding staff for each lesson. As always, the staff have offered to cover responding to all the difficulties we have encountered.

Next week, I will be away with our Year 6 boys in North Wales. Hopefully the WiFi will allow us to send out a newsletter on the Friday. If this proves to be troublesome, we will publish our final newsletter of the term on the final Wednesday.