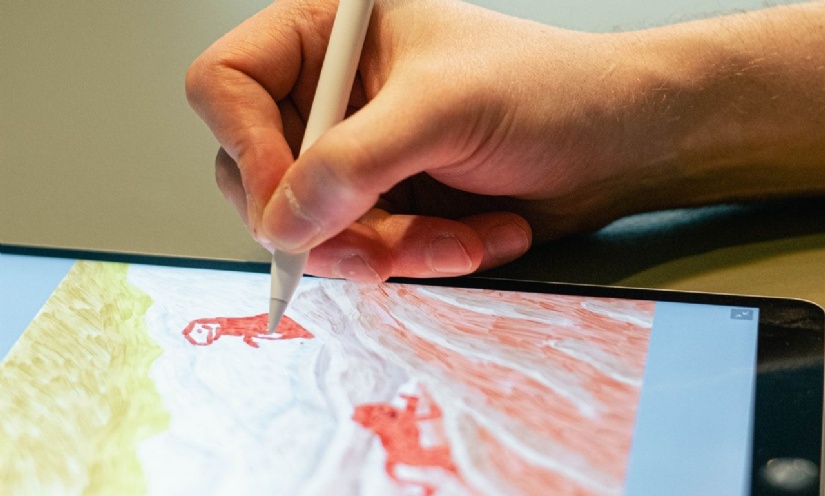 It was good to see the boys and staff returning, refreshed and raring to go. The boys have very much enjoyed being outside with the chance to play football on the fields, enjoying the space and some fun competition. I have been out with the boys each lunchtime keeping an eye both on any over-exuberant tackling and to adjudicate on any disputed goal claims.

Whilst the weather may not have hinted at summer quite yet, the second day of term saw the first cricket matches being played. We have matches for both Year 5 and 6 at the weekend with many more to come next week. We are also looking forward to the Young Voices on Tuesday evening and the ISFA football finals at St George's Park the same day.

I note from Mr Herringshaw that the theme of this term's art competition for the boys will be  'Me'. The boys will be encouraged to produce an image that represents themselves. This could be a self-portrait or a visual representation of the things the boys love or best show their personality or character.

During Easter, I visited the Fitzwilliam Museum in Cambridge to view the David Hockney exhibition 'Hockney's Eye'. Alongside more traditional media, the majority of Hockney's works were painted using the iPad. It was fascinating to watch how the paintings were produced and to see the creation of images stroke by stroke. As I sat watching the videos showing how Hockney added layers of colour to generate the rich tones in his work, I couldn't help but think if this was a medium the boys could try to use. Maybe one or two boys could try to create an image for this term's challenge using the paint option on their iPad? I look forward to seeing the results.