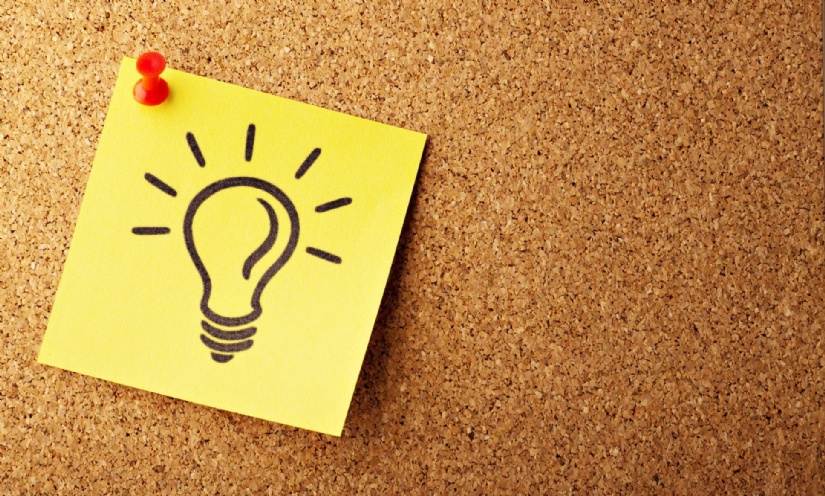 Creativity, to use your imagination, without limitations is one of the values that forms the Warwick Way.

There is no doubt that creativity is the most important human resource of all.  Without creativity, there would be no progress, and we would be forever repeating the same patterns.

Creativity is not just about drawing, painting, singing, acting or making music or beautiful things.

But what is it?

Creativity can be defined as the ability to make or otherwise bring into existence something new, whether a new solution to a problem, a new method or device, or a new artistic object or form.

Some of you will be familiar with what follows, it is a riddle that has circulated for many years and is complex yet thought-provoking. I found this version on the internet. To me, it is the essence of creativity.

The riddle was invented by an unknown Arabic mathematician many thousands of years ago. The problem is beautiful and that's the reason why it has survived.

In an Arabic country approximately 3,000 years ago, wealth was measured in real assets, like camels. At that time, there was a wealthy man who had three sons. Among his most prized possessions were 17 camels. He was also known to be very shrewd. In his will, he determined that his oldest son should get half of his estate, while his second born son should inherit one third of his estate and his youngest son, being the youngest should inherit a ninth of his estate.

After the father died, the three brothers were very happy to inherit that wealth. They loved and respected their father, so they were eager to satisfy the will of their father exactly.

Half of 17 camels is eight and a half camels figured the oldest brother.

One third of 17 camels is five and two thirds camels calculated the second brother.

A ninth of 17 camels is 1 and eight ninths of a camel thought the youngest brother.

A dead camel was not worth much, so it made perfect sense that they hesitated to proceed with the execution of the will. How could our father make such a mistake in his will, they thought?

They asked their friends for advice, but nobody knew what to do. Finally, somebody recommended that they travel to the neighbouring city where a well-known old philosopher was living. He was known to have solved many difficult problems. Eager to solve their problem, they followed that advice and travelled to the big city and after some effort they found the wise man.

The philosopher offered them some tea and then listened to their story. "I agree, this is a difficult problem and I do not know what to do. But please come back tomorrow morning, perhaps I will have an idea overnight".

The next morning, they came back and found the old man already expecting them. "This was indeed a very difficult problem, and I had to think all the night long before I saw how to solve it” he said.

“Before solving your problem, let me make you a gift. I am very impressed by your eagerness to honour the will of your father, so I will give you, in addition to the 17 camels you already own, one more camel from my own heard.

To me the riddle of the eighteenth camel is the essence of creativity.

When confronted by a seemingly unsolvable conundrum the wise man finds a solution to the problem by approaching it from a different direction by ‘thinking outside the box.'

According to Mark Twain, 'There is no such thing as an original idea'.

So, it is also important to remember that creativity does not require originality of idea.  Being creative is about presenting a piece of art, a design, an idea, or an innovation in a way that is filtered through your own unique perspective, talent, and skills. It is not so much about original ideas as it is about using existing ideas in an original way.

Prior to the rise of the Internet, no innovation did more for the spread and democratization of knowledge than Johannes Gutenberg’s printing press. But Guttenberg’s press was not an original idea. Developed around 1440 in Mainz, Germany, Guttenberg’s machine improved on already existing presses using a mould that allowed for the rapid production of lead alloy type pieces. This assembly line method of copying books enabled a single printing press to create as many as 3,600 pages per day. By 1500 over 1,000 Gutenberg presses were operating in Europe, and by 1600 they had created over 200 million new books.

Throughout much of human history, money took the form of precious metals, coins and even livestock like camels. The inception of paper money ushered in a bold new era—a world in which currency could purchase goods and services despite having no intrinsic value. But the introduction of paper money in Europe in the 16th century was not an original idea. Paper currency was widely used in China in the ninth century. In 16th century Europe, spurred on by frequent shortages of coins, banks issued paper notes as a promise against future payments of precious metals. By the late 19th century many nations had begun issuing government-backed legal tender that could no longer be converted into gold or silver. The switch to paper money not only bailed out struggling governments during times of crisis—as it did for the United States during the civil war, but it also ushered in a new era of international monetary regulation that changed the face of global economics.

In both cases a difficult problem was solved by the application of existing ideas to a new context. Creative thinking.

Creativity is one of our core values and it is not something that is limited to the artists among us.  Creativity can be displayed in the maths classroom and on the sports pitch as well as in the concert hall or the artists studio.  Creativity is thinking beyond the obvious and challenging assumptions, seeing tasks or ideas in a different way, it is being flexible and adapting to a new situation.