Why do we play sport? 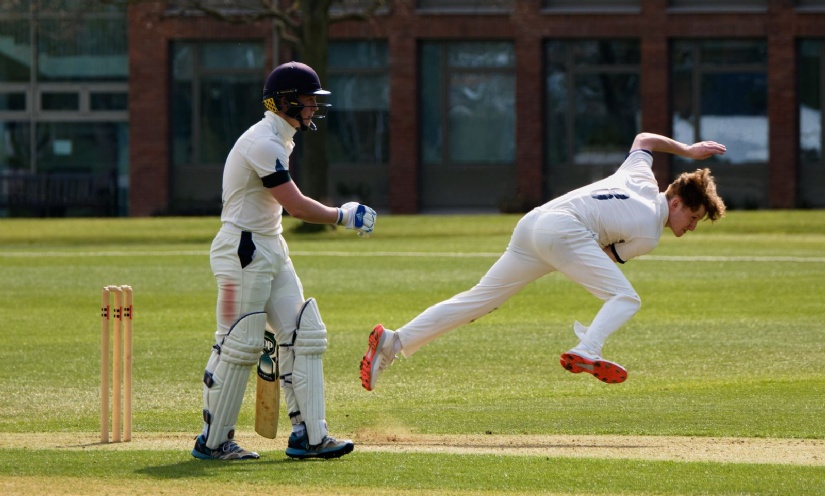 Saturday 24 April was a great day. The sun was out, it felt like summer was on its way and for the first time in over a year I watched Warwick School boys playing competitive sport, it truly felt like the beginning of the return to normal. 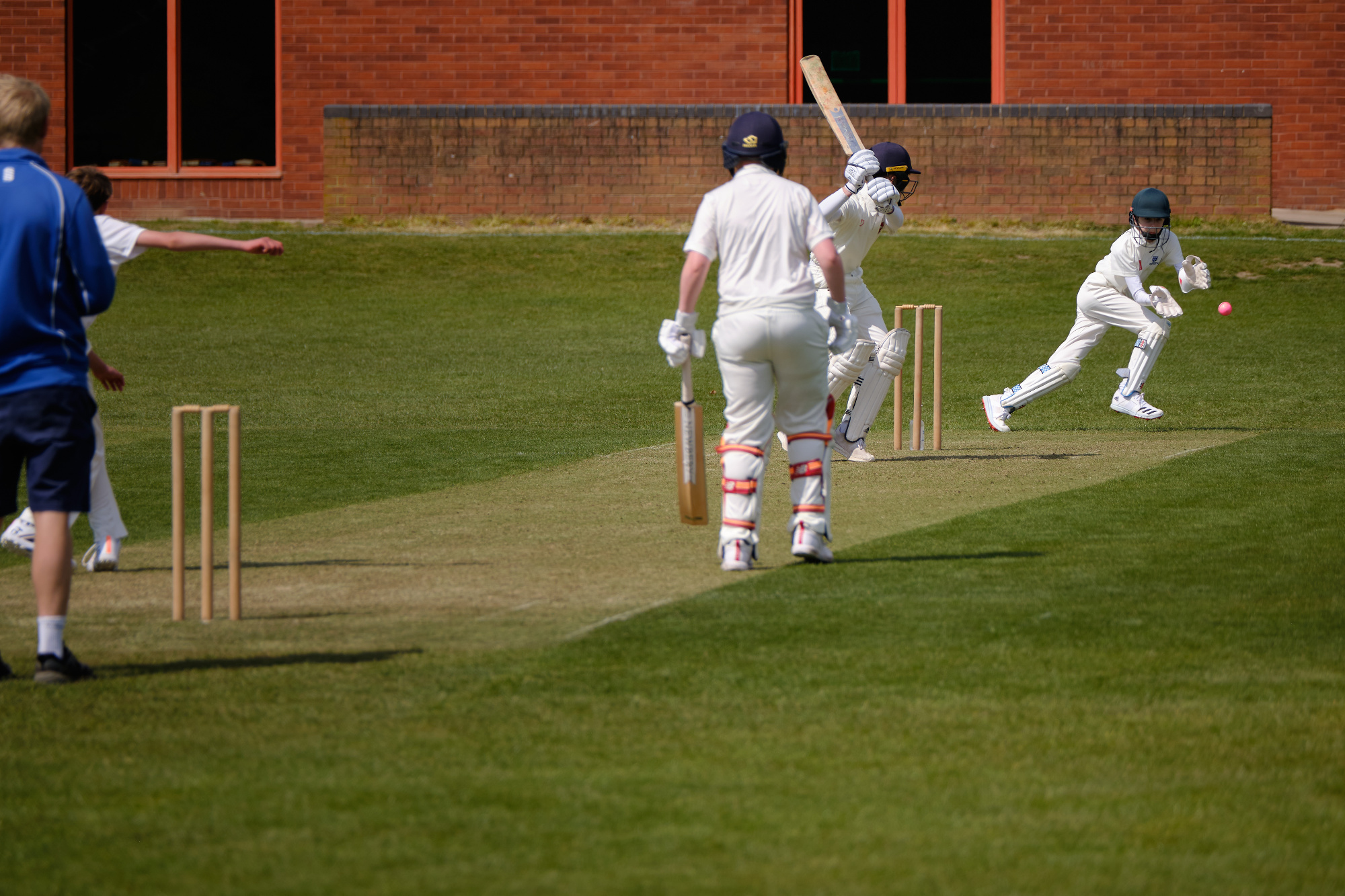 Speaking with the U12 cricket team and their coach Mr Roberts, I was reminded why we play sport.

It is no secret that I love sport. Cricket and rugby are my real passions, but I’ll watch or play anything and if I pick up a newspaper I invariably start reading it from the back.

Two very different stories from the back pages have caught my eye over the past week. One extremely high profile has made its way onto the front pages and will have come to your attention, even those of you who do not share my passion. The other, of much lower profile, is a human-interest piece, the sort of story that one usually finds at the end of a news bulletin. Both though in their own very different ways raise questions about the purpose of sport.

The announcement on Sunday 18 April of a breakaway European Super League featuring; Arsenal, Chelsea, Liverpool, Manchester City, Manchester United and Tottenham along with six teams from Spain and Italy has provoked outrage from every corner of the footballing world. Outrage that has led all six English teams to ‘withdraw’ from the proposed mid-week competition. The ESL was expected to deliver enormous digital revenues for the participants, but according to critics would further increase the inequality between footballs haves and have nots and ensure the privileged position of the clubs involved was secure in perpetuity. Something at odds with ‘65 years of European football as a grand, inclusive, continent wide narrative and shared ritual experience’ (David Goldblatt – The Guardian) and opposed to sports core mythology – of level playing fields and sporting chances. In short, the soul of football was being sacrificed at the altar of greed. Unfortunately, the European Super League is just the latest move of a trend towards sport being seen as a financial investment. The last decade has seen a sharp increase in the role of investment banks, venture capital and hedge funds in sport and football in particular. Those who now run many clubs are primarily interested in money, their goal is to make a profit and the good of the game and its fans has become a secondary consideration. Indeed, it is only on the basis of financial wealth that the proposed competition could be considered a European Super League. There are 56 European Countries in UEFA and the European Super League featured teams from just three of them, so could not really be considered a European League. It is also difficult to argue that it was based on footballing merit. The twelve included Arsenal and Tottenham who have never won the European Cup and Manchester City who had never even featured in the final. It also excluded clubs like Ajax, Benfica and Celtic who have all won the premier European competition four times.

The other story that caught my eye is that of Mali born former major league soccer player, Hellah Sidibe who is running 3,000 miles across America from California to New York. As a player Sidibe hated running for its own sake but once his playing career came to an end he set himself a challenge, to run for 10 minutes a day every day for two weeks. Sidibe’s attitude to running changed and he has now run every single day, regardless of the weather, for four years. His journey has been documented on Instagram and his own YouTube channel which has over a quarter of a million subscribers. After two years of running every day Sidibe wanted a new challenge and the idea of a transcontinental run was born. Sidibe is planning to cover between 30 and 40 miles a day and reach New York 100 days after setting off from LA. He has suffered hallucinations and been chased by a woman threatening him with a knife, but over fifty days in and despite these setbacks, on top of the wear and tear one would expect from this gruelling physical schedule, he is on track to achieve his goal. The soles of Sidibe’s feet are scarred from playing football on gravel and dirt roads growing up in Mali and it is essential for Malian children to have regular tetanus shots because it is so common to cut their feet on discarded metal. So, the man whose stomach dropped in anticipation of the discomfort he was about to endure whenever his coaches told him to run is putting himself though considerable pain to raise money and awareness for the charity Soles4Souls who redistribute unwanted shoes to those living in poverty, without access to footwear.

Numerous studies have evidenced the cognitive benefits of playing sport. A report from the Institute of Medicine stated: Children who are more active show greater attention, have faster cognitive processing speed, and perform better on standardised academic tests than children who are less active.

Team sports bring social benefits. When you join a sports team because teammates share so many fun and exciting moments, you make friends and these friendships often last long after you finish playing.

Individuals learn to rely on each other and motivate one another to accomplish a common goal. The success of a team, or an organisation depends on how well the players work together. Not even the “star” player can win the game alone. Those involved in team sports learn first hand the importance and value of collaboration.

Sport also provides a safe environment in which to fail and therefore develop the all-important quality of perseverance. We lose one week and seven days later we have an opportunity to bounce back and implement the lessons we have learnt.

The last reason we play sport is for the sheer joy of it, something I was reminded of when watching the U12’s playing against RGS Worcester. They weren’t playing for the good of their health or the valuable life lessons being learnt, although they were undoubtedly the unwitting recipients of these benefits, and they certainly weren’t playing for financial gain. They were just enjoying doing something they loved with their friends. 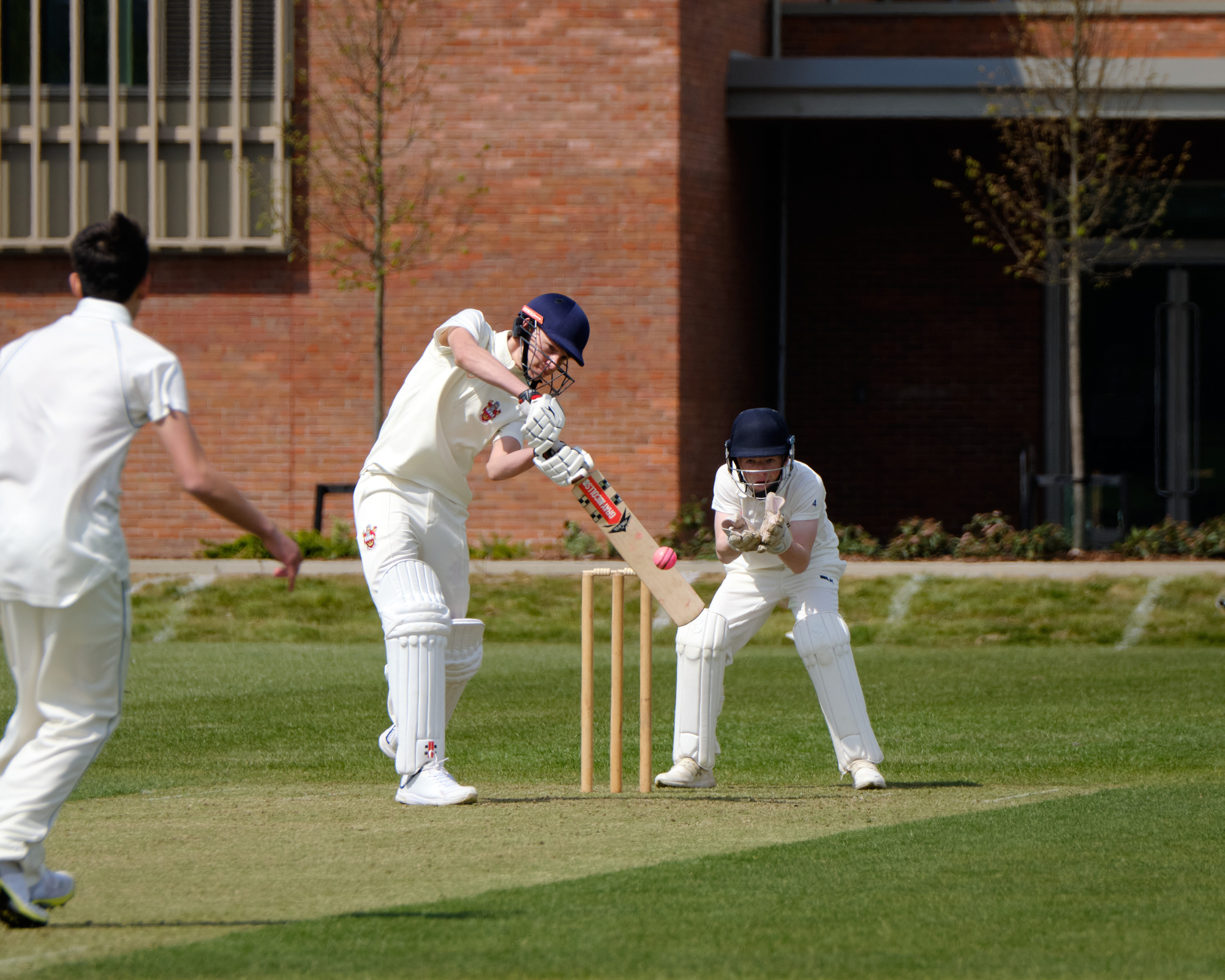 It is truly fantastic to have competitive inert-school sport back on the calendar. Hopefully the weather will be kind to us again this weekend when I look forward to seeing the boys playing tennis and cricket against Stamford and Abingdon. With luck 17 May will bring a change to the current restrictions on spectators and enable you to once again watch your sons doing something they love.