This week, Warwick School celebrated British Science Week with a plethora of events. The week kicked off with the Friday Encounter from Professor Peter Varnish on Friday. The pupils then entered their best and most scientific bakes in the Science Bake Off, with some very impressive and delicious bakes. Thank you to Mrs Jacka, Mrs Leaf and the lab technicians for judging. 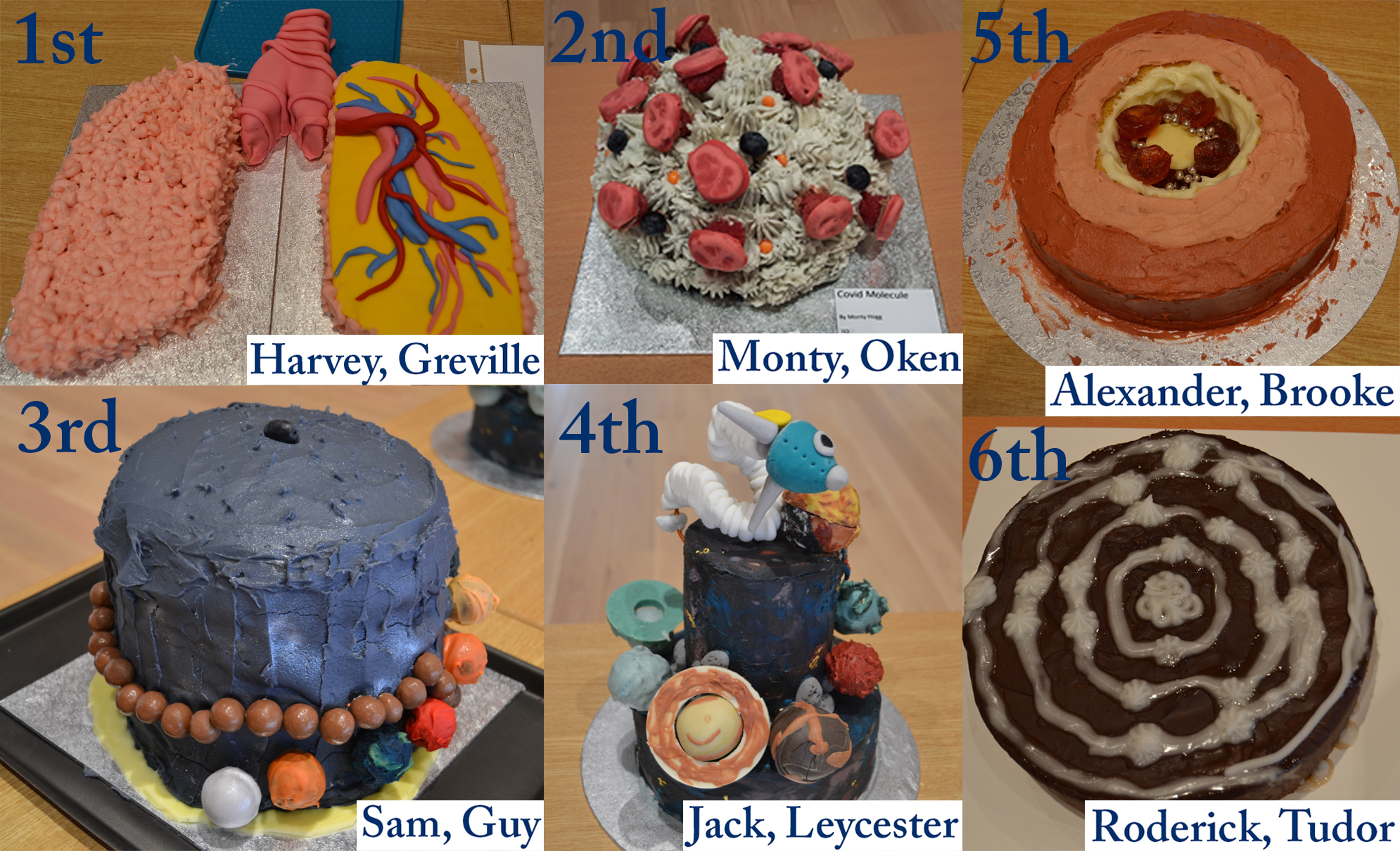 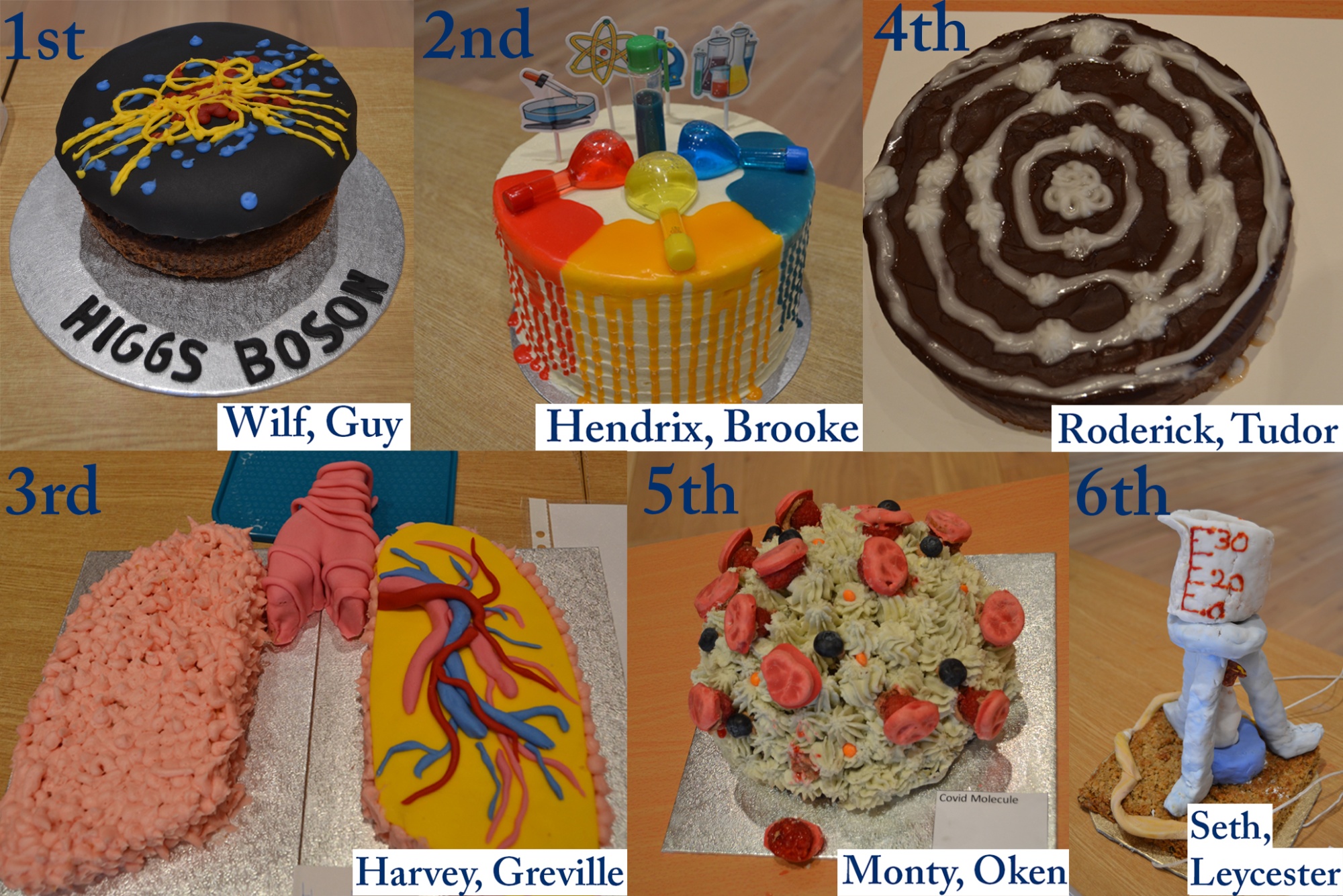 On Wednesday the boys were able to observe and get stuck in with some dissections in Biology. There were many organs including a brain, eyes, hearts and lungs as well as rats and mice! 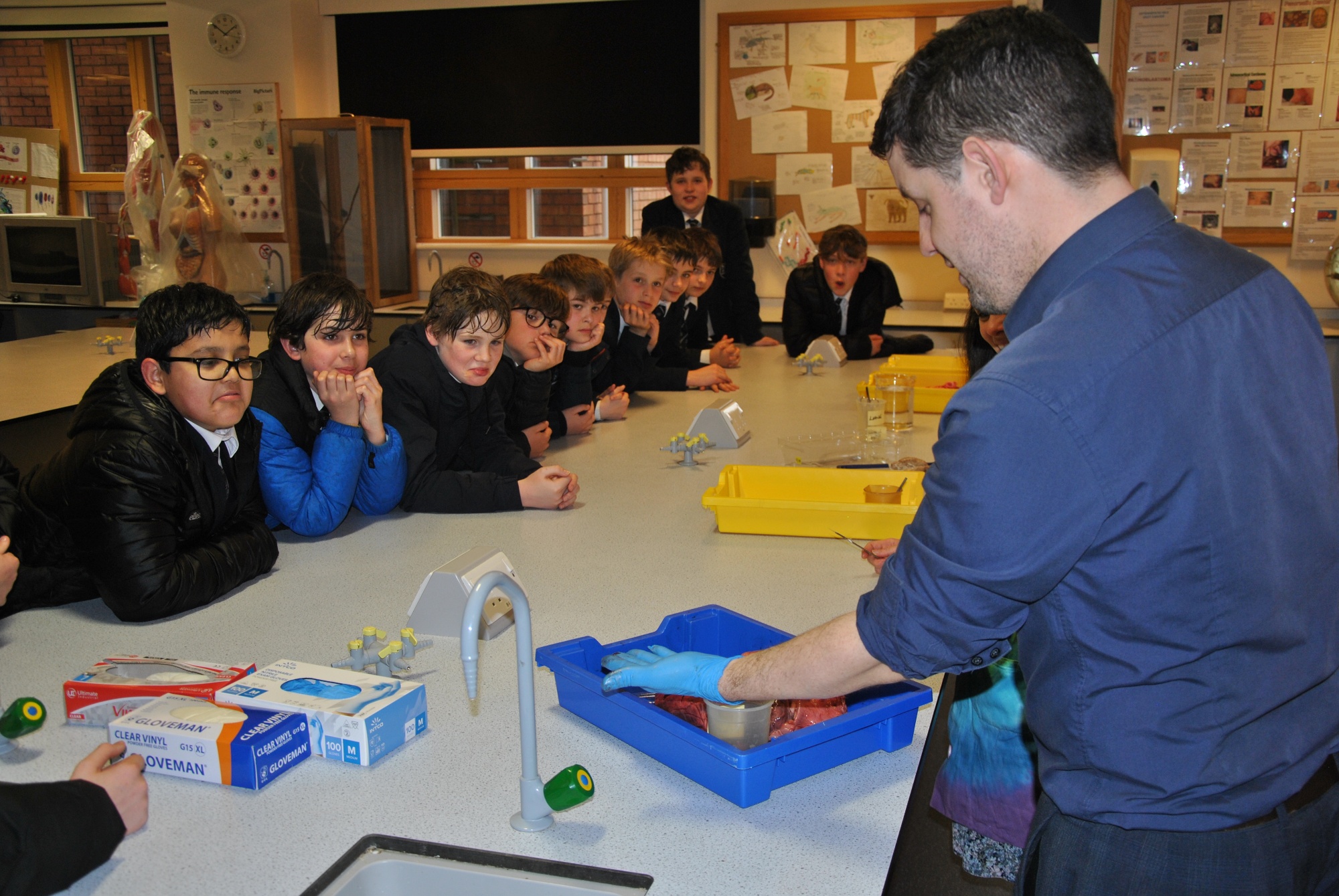 And to finish off the week on Friday came the Science Fair. There were many various fantastic and interesting projects that the boys had worked hard towards, and it was excellent to see their efforts on display in the hall. 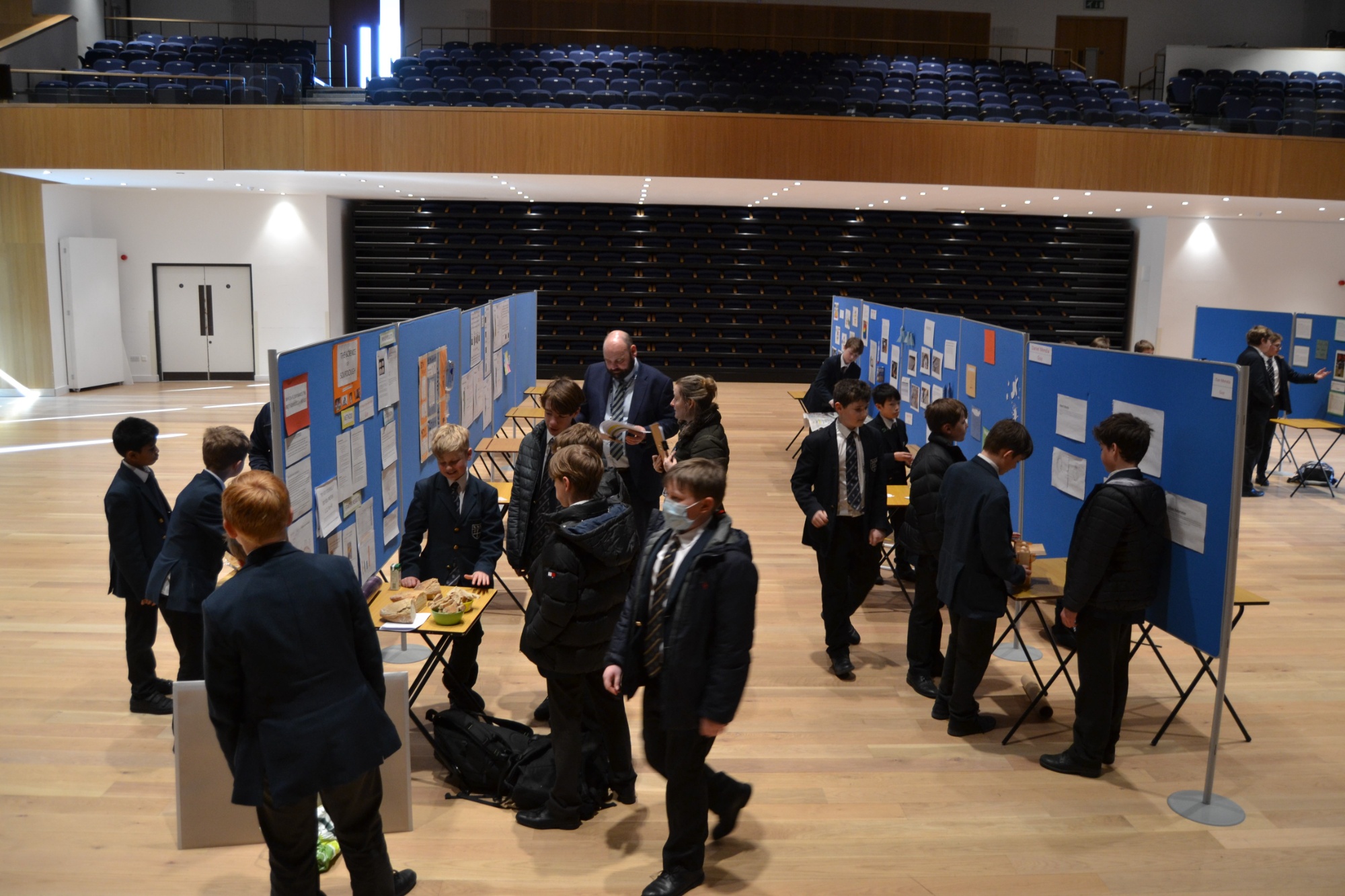 Throughout the week there were other activities including the Science House Quiz, where a team of three from each tutor group across the school went head to head. There was also a bridge building competition for years 7 and 8, where they had to design and construct the strongest bridge from the materials given to them, a periodic table competition and the tutor time science challenges! 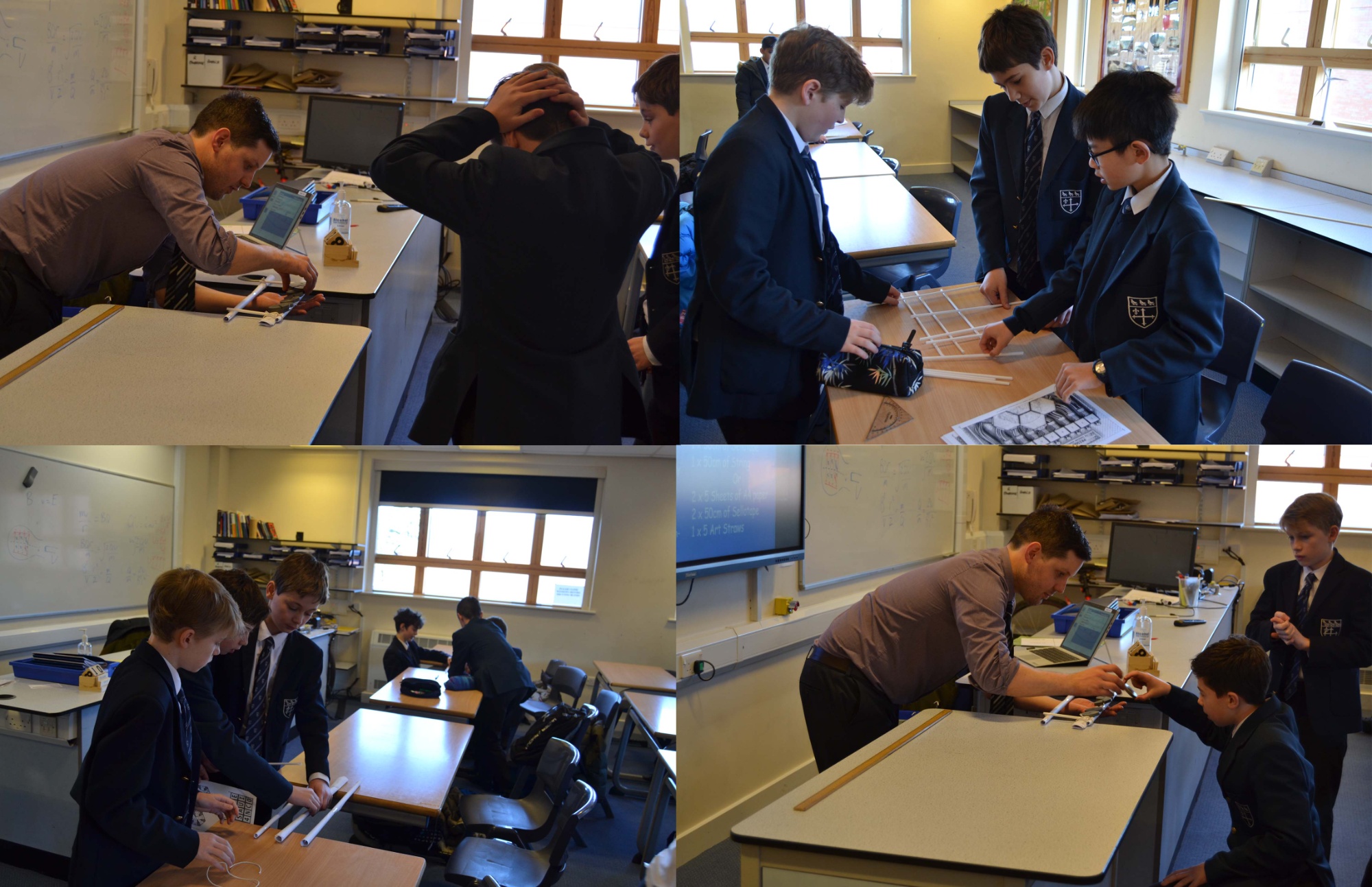 The year 6 boys from the Junior School were also able to get stuck in when Mr Etheridge did some ‘cool’ demonstrations using dry ice (solid carbon dioxide). 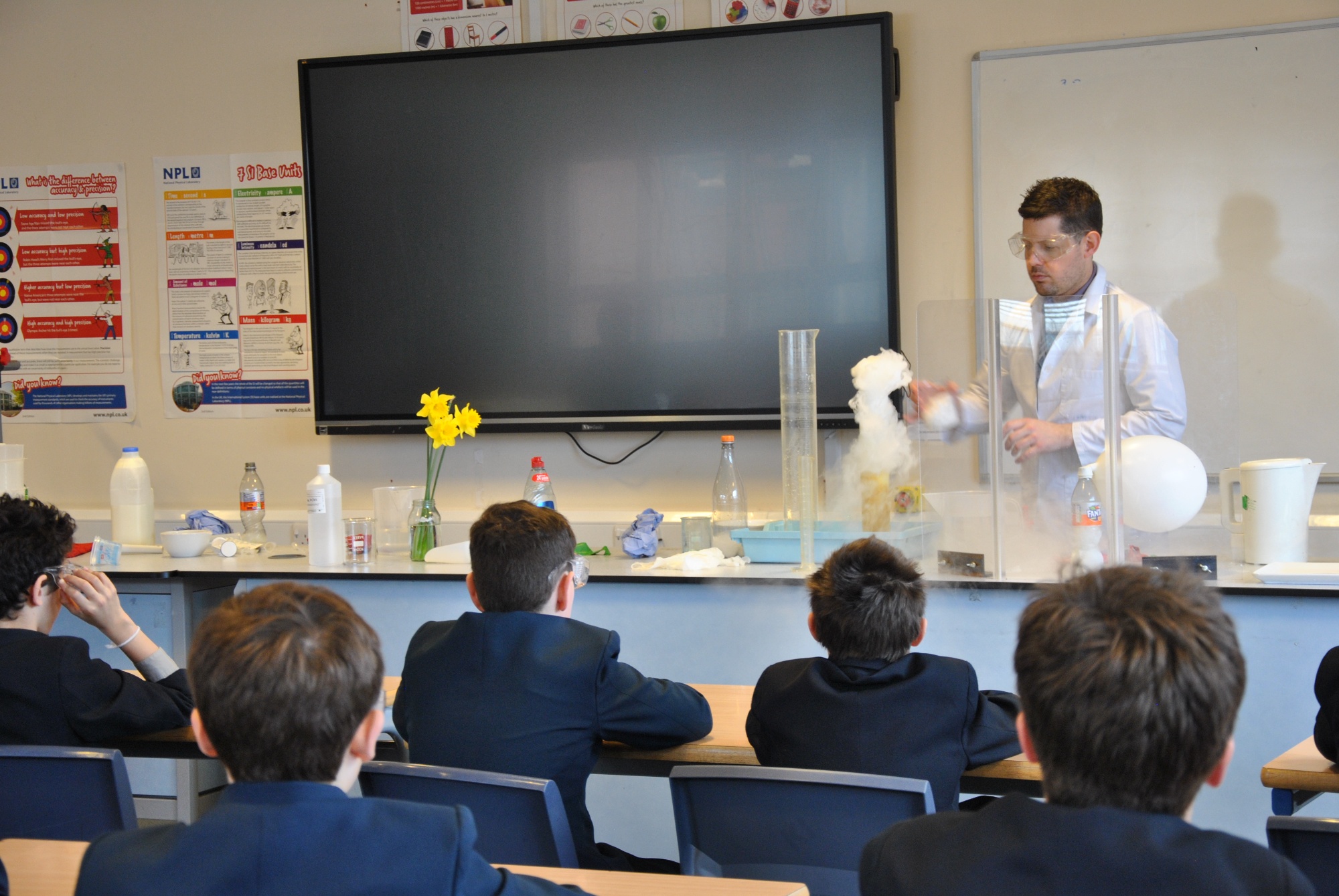 Thank you to everyone that took part and helped with all the events this week. Same time next year!