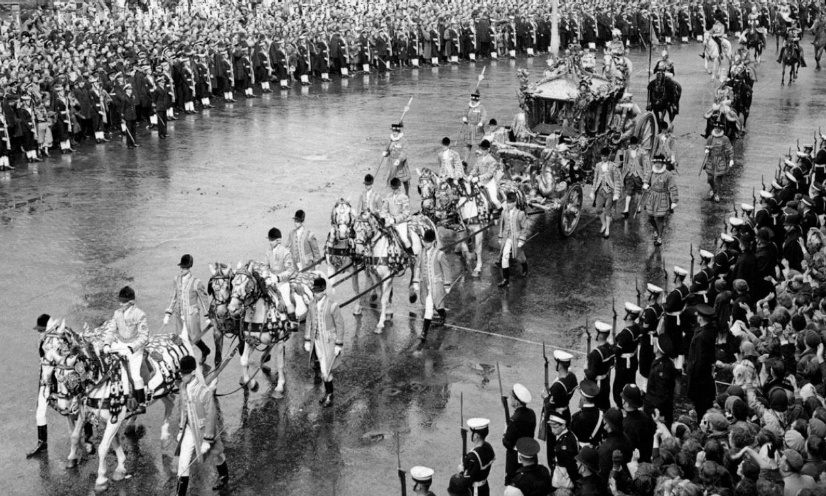 Each and every Warwick School pupil will have something that is their passion. We have pupils in school who are sailors, scuba divers, chess players, astronomers, actors, musicians, computer programmers or spend their time volunteering in a variety of settings.

As a community it is vital we are inclusive to all pupils, whatever their passion or interest, respecting their dedication and admiring the work they put into it. We can learn so much from each other.

It would be difficult, indeed inappropriate, to begin this week's blog without reflecting on the culmination of mourning and state funeral for her Majesty Queen Elizabeth II.

Like most of the population, I never met Queen Elizabeth II. But also like most of the nation I felt a sense of loss of someone with a personal connection.

In my family's case there was a personal connection, albeit somewhat tenuously, with the life of Queen Elizabeth. In 1953 the year of the coronation, my father was a member of the Royal Air Force undertaking his National Service as all young men were required to do at the time. He was selected along with 5 others from his RAF base to be a part of the armed forces guard of honour for the coronation.

While I doubt very much he is on this photo from the coronation, this shows how the armed forces lined the route of the procession in her honour.

He felt honoured to have served his monarch in this way and he never tired of telling stories from the coronation day - his favourite being how the Marines painted their uniform belts white only for them to run white streaks over their clothes when a short sharp rain shower occurred.

Fast forward to last Sunday and, in part in memory of my late father and in part a desire to pay my respects and say thank you, I found myself on a train to London and queueing for 12 hours overnight to see the Queen lying in state.

While words cannot adequately describe being part of this moment of history, the time spent in the course of the long queue provided much opportunity to exchange many stories and memories of our late Queen. I am sure most of you will have read many such recollections over the last two weeks. But all were characterised by reassurance, humility and a desire to see people appreciate the best in each other - whatever the circumstances.

Perhaps what perhaps was less well known was Her Majesty’s desire to see greater inclusivity in society.

This was most evident in her role as Head of the Commonwealth. 54 diverse states that voluntarily are members of an organisation that looked to the leadership of Queen Elizabeth because of her known commitment and love of each of their countries.

For the special respect she showed for their cultures and religions, and her ease in the company of their people and leaders of all races.

Indeed Nelson Mandela (whose presidency of South Africa was acknowledged first on the world stage by Queen Elizabeth), described the Queen as ‘my dear friend Elizabeth’.

Once every four years that association of countries comes together in one of the great major sporting events of the world, the Commonwealth Games.

The Queen always took a special interest in these Games. Instead of a torch with a flame, there is a baton with a special message from the Queen. And in keeping with the way the Queen herself carried out her duties as Head of the Commonwealth, the Games themselves are inclusive and a celebration of the diversity of culture and people that make up the Commonwealth. Indeed, they are often called the ‘Friendly Games’.

This year, of course, the Commonwealth Games were literally on our doorstep as Birmingham hosted the spectacle and even Warwick School provided a venue for one of the sports.

I was lucky enough to attend a number of events over the 11 days of competition and have many special memories of what I witnessed. My highlights included Fiji scoring the sudden death try to win the Rugby 7s semi-final against New Zealand; sitting alongside Noah Williams’ mother and sister as he took gold in the 10m platform synchronised diving with Matthew Lee; and being present in the velodrome as Laura Kenny won gold for England in atmosphere the like of which I had never experienced before. 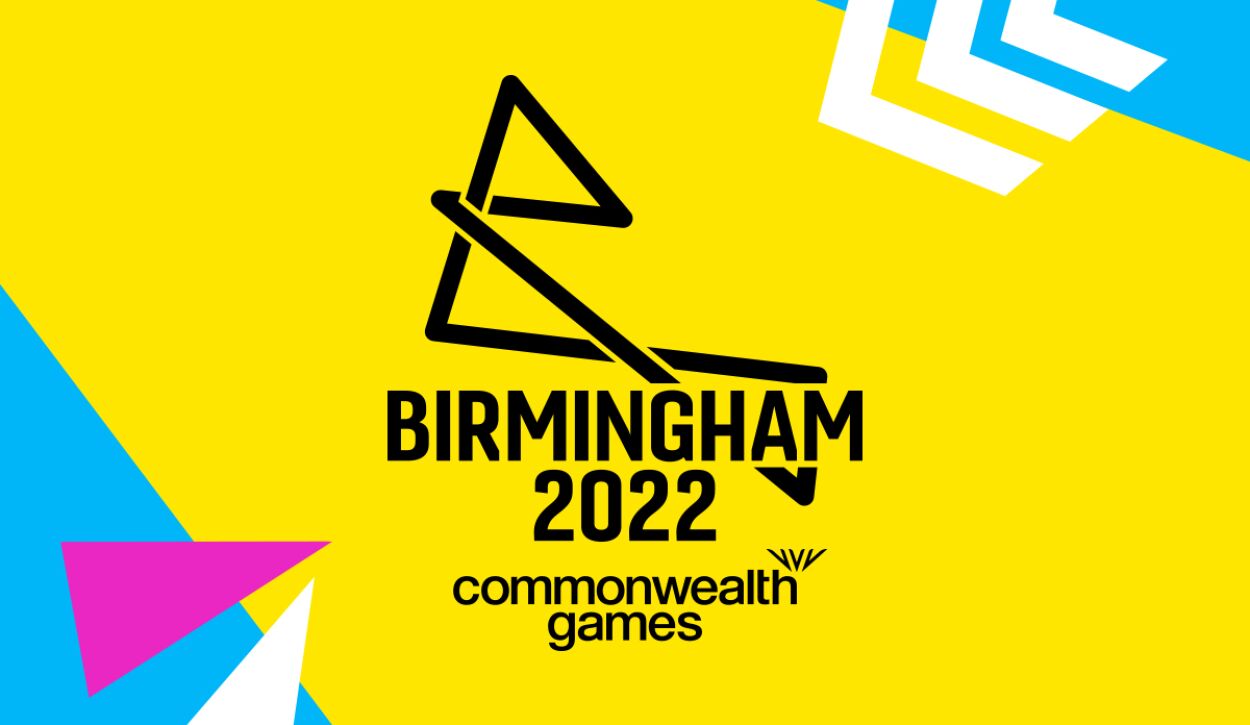 But medals are only part of the story.

During that same afternoon in the velodrome, this particular cyclist from Barbados got some of the loudest applause as he cycled as hard as he could in a time trial event. He was the slowest by far – over 2 minutes slower than the winner - but he was there and competing. The same was true of swimmers who swam times for their country that our best school swimmers might challenge - but that was not the point. They were part of something bigger.

And the Games provided a platform to learn so much about different countries and their cultures. Just knowing where some of the countries are located was a challenge – could you locate Norfolk Island or Niru on a map for example?

And perhaps my favourite cultural moment of the games – the Cook Islands lawn bowls team playing in traditional head dresses and, at the end of their games, singing songs steeped in the tradition of their Pacific Islands homeland.

So what can we, as a community of Warwick School, learn from all these experiences?

At Warwick we always emphasise that participation in sport is far more important than the level you play at, or the trophies that you may win. The Commonwealth Games reinforces that message. Away from sport, Mr Barker is reinforcing that message as he joins the Year 7 music scheme and learns to play the double bass!

But the message is even broader. Each and every Warwick School pupil will have something that is their passion. We have pupils in school who are sailors, scuba divers, chess players, astronomers, actors, musicians, computer programmers or spend their time volunteering in a variety of settings.

As a community it is vital we are inclusive to all pupils, whatever their passion or interest, respecting their dedication and admiring the work they put into it. We can learn so much from each other. 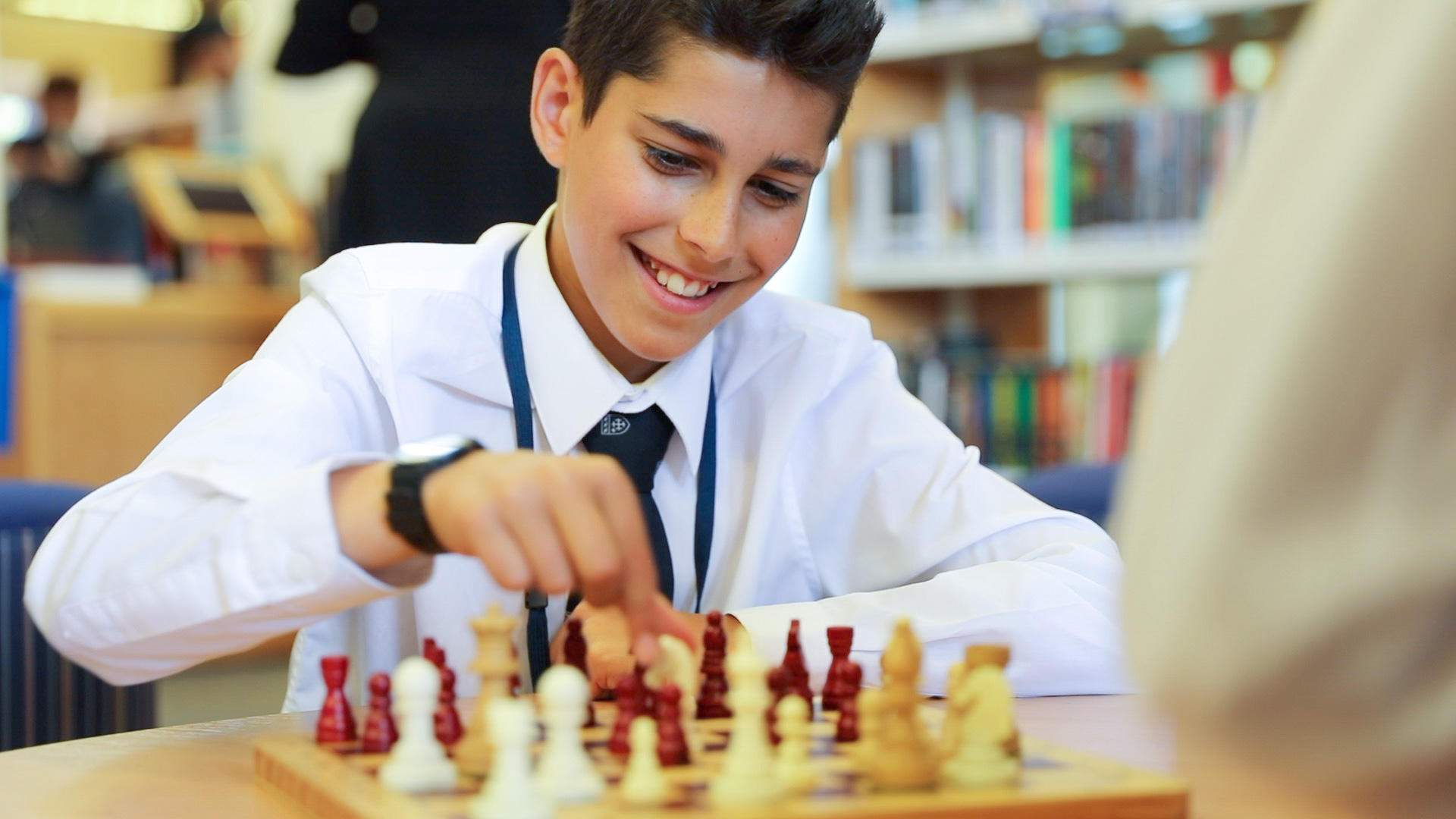 So this coming week, why not start up a conversation with someone you know has a passion for something that you know nothing about?

As a school we must look to embrace the approach and philosophy to the Commonwealth that our late Queen did and be a community where diversity of the individual, diversity of religion and culture is something to be embraced and celebrated as we strive as one community to embody our school values each day.