Graduate Assistant to the Drama Department 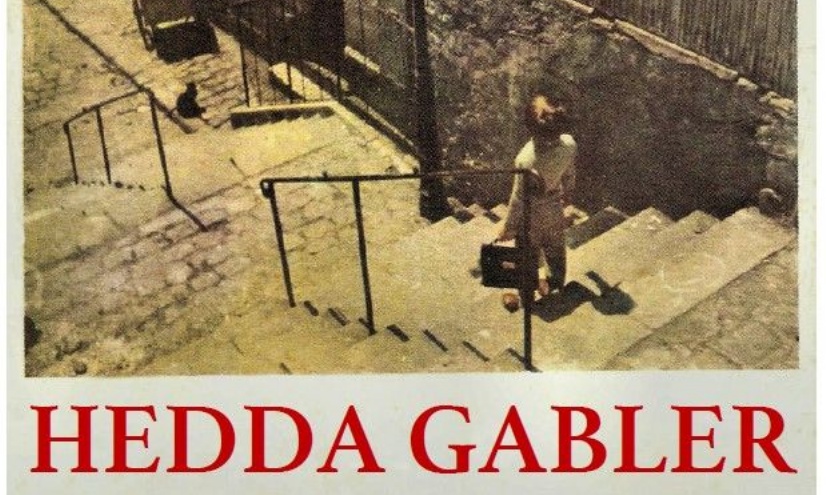 Since 2018, the Drama Department have had the support of a Drama Graduate Assistant – a specialist who is theatre-trained can support the many lessons at all levels and contribute significantly to the huge co-curricular life of the department. We always hoped it would provide a dynamic professional with the opportunity to gain vital experience in production and education that helps propel them in their careers. It has, in reality, exceeded that ambition in so many ways.

Our first, Alex Kaniewski, alongside many performance and organisational skills, was a costume specialist, whose brilliant work enhanced our productions of Little Shop of Horrors, Mary Poppins and The Wind in the Willows in particular. Since leaving after an extended period with us in the department, Alex continues to work with the wider theatre team, as a front of house manager and Youth Company leader, whilst completing his Masters degree in Experimental Performance at the Royal Birmingham Conservatoire.

Imogen Tong has been with us since 2020 and whilst the start of her time was affected by the school’s closure of the theatre and most of our productions, she has played an outstanding role in the varied activities of the department throughout. Alongside her support for teaching and learning, including exam groups at every level, she runs Drama Club for the youngest members of the School, contributes to the improvisation group and has led the work of our TIE company on Friday afternoons. She has now directed her own full-length production of the classic Scandinavian drama, Hedda Gabler which is opening on Friday, 1 April in the Bridge House Theatre with its cast of Lower Sixth Formers.

This would be an incredible undertaking at any time, but with only 6 weeks of intensive rehearsal, it is an even more impressive achievement. The commitment, professionalism and playfulness of this small company has been staggering and I am overwhelmed by what they have achieved in such a short time.

For those who aren’t as familiar with Ibsen’s work, Hedda has just returned from her honeymoon and is already disenchanted by the prospect of a life with Jörgen Tesman, doting academic. However, Imogen isn’t simply doing a production in the conventional way. Hers is full of Disco songs – yes disco! ‘Young Hearts Run Free’ becomes Hedda’s anthem. As Candi Staton sang in 1976, ‘What’s the sense in sharing this one and only life, ending up just another lost and lonely wife?’ so Hedda sings now.

This production is being staged ‘in-the-round’, with room for an audience of just 20; the confined claustrophobic playing space represents our tempestuous protagonist’s emotional cage. Inspired by the minimalist absurdism of companies such as Forced Entertainment (winners of the International Ibsen Award 2016), a lone microphone on a stand and a bucket of red balloons provide a depth and playfulness that heightens the intense human emotion. Imogen’s work brings this outstanding ambition and creativity to the department – a genuine specialist practitioner who provides incredible challenges and opportunities to the pupils.

So, what does the Drama Graduate Assistant add to the department? Innumerable strengths that not only support every pupil in lessons but foster the creativity and stretch that our pupils deserve. Quite simply, they enhance everything we do every day in the department.