House Shout is Back!

House Competitions this academic year got off to a fantastic pre-season start with the new Year 13 House Captains battling it out over the Summer holidays to make a good first impression, by creating a ‘getting to know me’ video for their House. From a sing-a-long to Amarillo by Ted, to a motivational walk and talk with Ben, it was a hard one to judge but in the end it was Teddy who gave Brooke an early lead with his humorous video in which he not only walked across a beach in full school uniform but then promptly jumped off a public pier to show his dedication to how serious he is about Brooke winning the coveted Cock House Cup this year.

The first full house competition was the annual House Quiz hosted by mastermind, Mr Cooley. This challenged pupils on everything from the names of Beckham’s children to Boudica. Nearly every house won a year group round in the quiz, but Brooke clinched the victory overall, closely followed by Guy. A special mention goes to Elliot and his winning Year 13 Tudor team though, who knew almost every answer, to every question, on every subject and had the reactions of a puma on the buzzer!

In October, we celebrated National Poetry Day and boys across the school matched teachers to their favourite poems and wrote pieces inspired by the theme of Choice. The tremendous honour of joint poet laureates went to Charles (Year 8 Brooke) and Harvey (Year 7 Greville).

Swapping brains for brawn, the Year 7 Tug of War competition was won by the strength, grit and might of Tudor.

The most philanthropic house event came from the Green Team who encouraged us to ‘Ditch the Car’ in favour of walking, cycling and public transport. Oken conquered this altruistic challenge.

House Debating in the Michaelmas term was a real triumph with some standout, top quality performances. Brooke dominated this event winning five out of the seven competitions. It was also great to see both Brooke and Guy stepping up and submitting teams across every year group.

The Michaelmas term ended with Sportsfest which required every student in the school to represent their house, fly their flag high and give it their all in Unihoc, Table Tennis and Football. Mr Willis led the charge for Oken and smashed the opposition, winning across Years 7-11. It was only Year 12 pupils from Tudor who managed to ward off Oken’s yearning for a grand-slam victory and grab a win for themselves at the last minute on the last afternoon of Sportsfest. 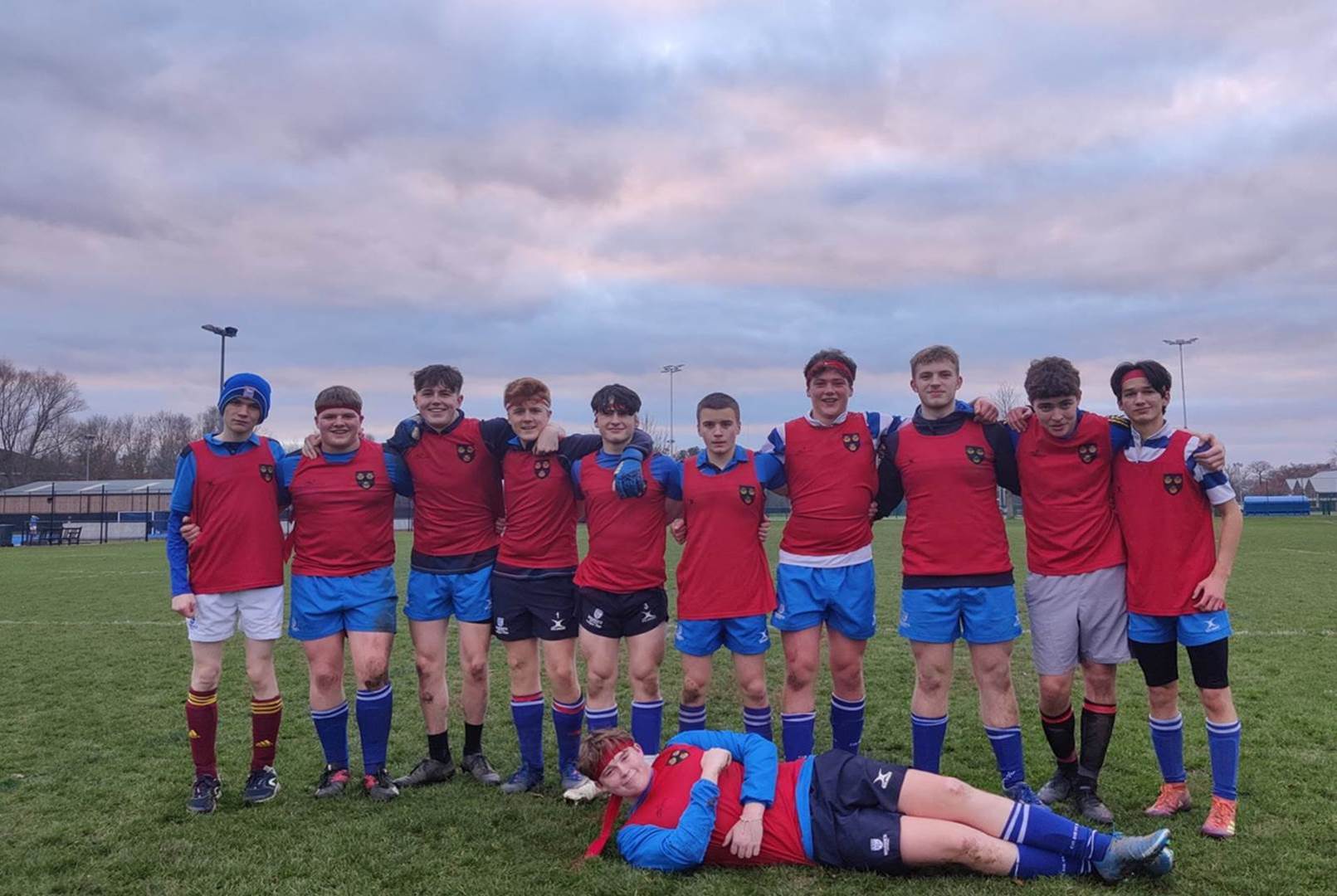 2022 began with one of the most popular competitions - House Chess. This involved 90 boys battling it out over intense short-burst chess matches on their devices. The pupils really enjoyed their games, and many could be seen looking back over the computer analysis of their matches to see where they could’ve improved at the end of the afternoon. 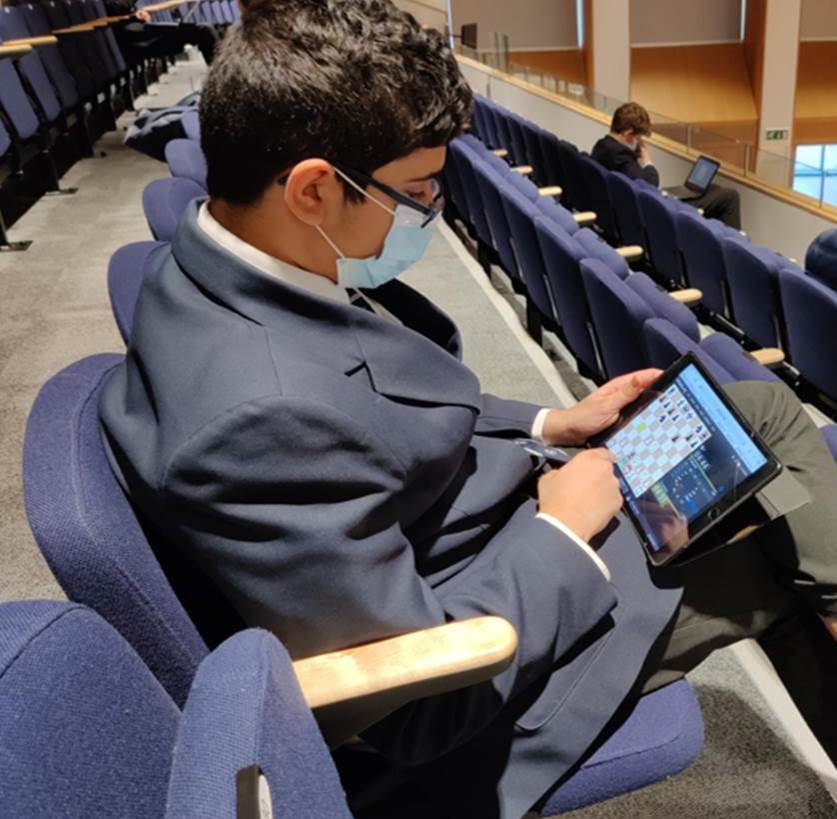 The end of the Spring term has been dominated by House Shout. This competition is typically the largest and most exciting event in the House calendar, however due to Covid it has not run since October 2019. Given the ever-changing situation, we decided to slim this year’s event down so only Sixth Form pupils were involved in the singing competition itself, but House Ensemble remained open to pupils from all year groups. This year’s House Shout theme was ‘Songs from the Movies’ and it was great to see Years 10 and 11 in the Hall cheering on their Houses, whilst Years 12 and 13 kept them entertained with their version of some classic hits.

Guy opened the competition with Dancing Queen from Mamma Mia. Ted, Callum and Ben were on an accompanying video and dressed up as Meryl Streep and her two friends from the movie which added to the fun.

Leycester were next with the ionic hit from Dirty Dancing, Now I’ve Had the Time of My Life. Their performance included a pre-recorded video of Tom (as Patrick Swayze) and Ben (as Jennifer Grey) re-enacting clips from THE film (including THE lift) across the school site in full fancy dress. Leycester’s House Shout also included a wonderful saxophone solo played by Olly. 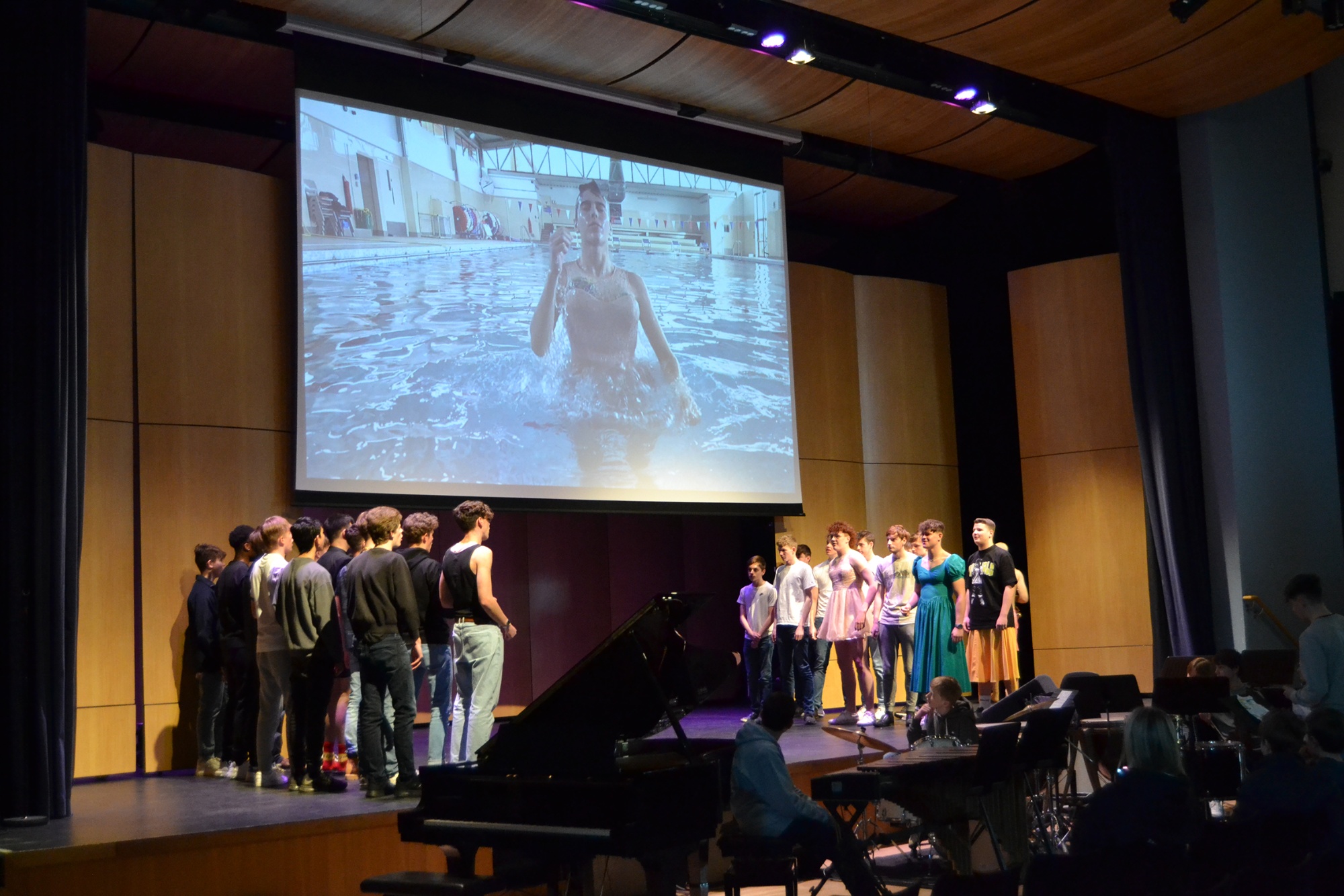 From an adult film to a children’s one – Tudor chose to sing Let It Grow from the Lorax. This upbeat melody reminded us all how good Dr Seuss films are and how important it is for us to care for the environment.

Fourth were Greville, who performed Allstar from Shrek with confidence and comedy. Mr Stephenson dressed as Shrek, Mr Pierce as Donkey and Mr Parkinson as Princess Fiona was a sight for sore eyes!

Finally, Brooke belted out It’s Raining Men from Bridget Jones. Accompanied by a full live band and boys in swimming shorts, it was a fantastic end to the competition.

House Music Ensembles were equally as impressive, with numerous pupils across the year groups taking the time to learn a new piece of music and independently organise rehearsals in advance of the event. It was also excellent to see so many boys volunteering to get involved and writing their own arrangements for the competition.

The rest of this academic year involves even more competitions for Warwick School pupils to get involved in, including:

Looking ahead, we welcome King’s High’s new six-house structure which will enable exciting collaborative experiences for all pupils across both schools. Each House at Warwick School will be paired with one from King’s High which will develop our successful House System further by allowing us to offer a range of activities, competitions and events involving both boys and girls.