Over £8000 raised for the Sir Stanley Matthews Foundation 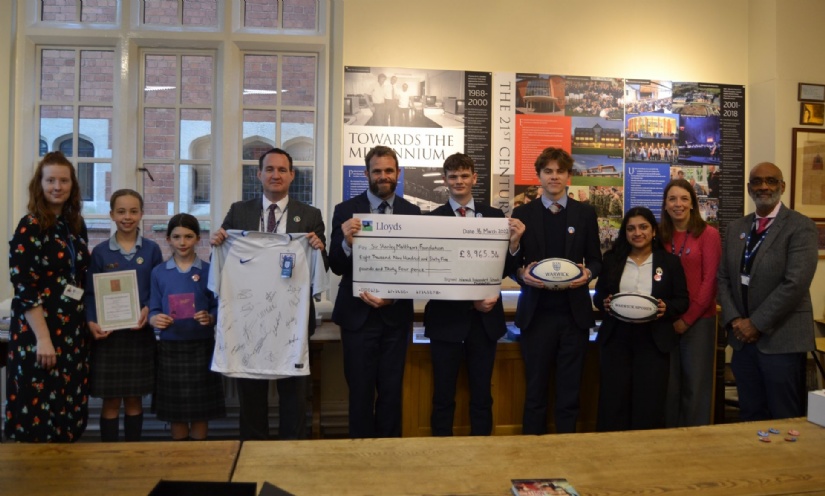 Thank you again for your generous support of last half term’s fundraiser to support the Sir Stanley Matthews Foundation. Thanks to your kindness, we were able to raise a fantastic £8,965.34; which (until last week’s fundraiser to support UNICEF Ukraine) was the biggest donation to a charity that I have seen during my time at Warwick.

I think that sport is something that we sometimes take for granted at Warwick, with the amazing facilities that we have access to; so it has been a real privilege to help the Sir Stanley Matthews Foundation in their activities to improve the lives of underprivileged young people through their shared love of football.  A clear example of the power of football is the incredible story of Charlie Fogarty – an ambassador for the SSMF – who went from being an exciting academy prospect for Birmingham City to having to learn to walk and perform basic tasks again, following a terrible car accident. Charlie has made an inspirational recovery – you can learn more about his story here - and it was a pleasure to meet him this Wednesday, and have him present the signed England shirt.

The winners of the Sir Stanley Matthews Raffle were:

Thank you again for your support of this charity drive; whether you bought a donut or a raffle ticket, or paid £2 to wear non-school uniform, everyone has contributed to the brilliant success of this project.