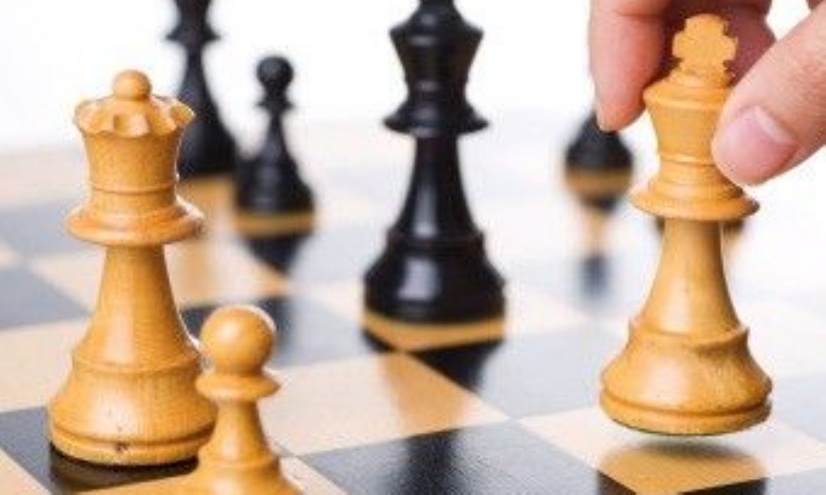 Thanks to the power of technology, the English Chess Federation (ECF) and similar organisations have been quick to move their tournaments online. 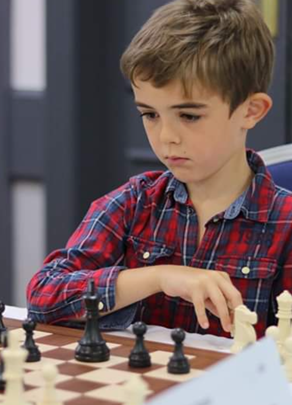 One example is the 4NCL, the British National Chess League. Billy has been one of the stars of the 'Warwickshire Bears' chess squad which competes in the senior and junior versions of the 4NCL. He has won spectacular game after spectacular game, beating higher-graded adults and other leading English junior players who are always older than him by a couple of years.
In the British Junior Elite Bullet Zone (a form of chess in which each player has 1 minute for all their moves), he has won two out of the three Bullet tournaments to date. In one of the rounds he had to face FIDE Master Nick Thomas, who runs chess at Warwick Prep and who was Billy's first chess coach at school. Billy won. 'He plays too well, too quickly!' were Mr Thomas' words.
Another standout performance came in the English Online Blitz Championship. This tournament featured some of the very best players in the UK, including numerous grandmasters. Billy finished on over 50%, defeating numerous higher-graded opponents.
The highlight of recent matches came at the weekend. The ECF organised an online 24 hour chess marathon labelled #CheckmateCovid in order to raise funds for the British Red Cross. Billy entered the tournament and over the course of the weekend got barely any sleep as he played as many games as he could to raise funds. He claimed his most prestigious scalp to date by defeating International Master Richard Bates, formerly of the University of Cambridge and one of England's top 50 active players. It culminated in a showdown with none other than Grandmaster Mickey Adams, the British number one and also the strongest British chess player in history. Billy finally met his match, but it was truly a memorable experience. Billy finished in the top 30 players, out of hundreds of entrants; an unbelievable result for an eight year old. He also raised over £300 for charity.