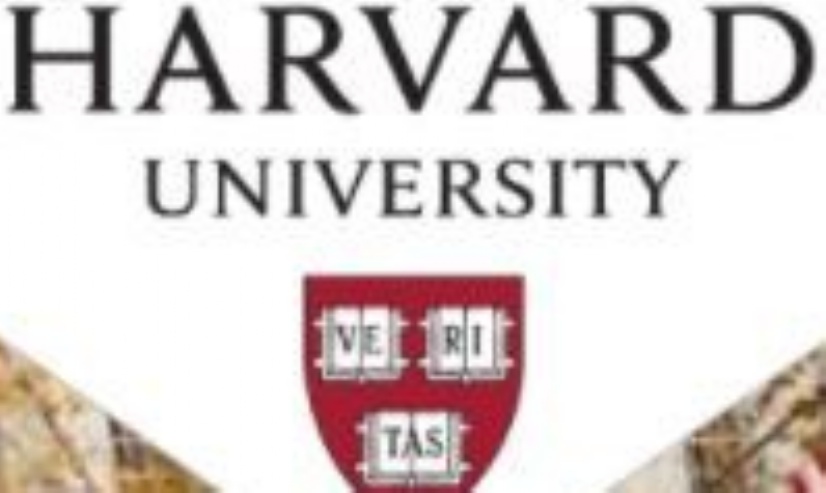 Congratulations to Hassan Khalil who has received an offer to study at Harvard University.

Hassan has had a passion for playing squash for a number of years now. Before attending Warwick School he began competing and playing a few tournaments, and by the age of 13 had won a couple of international tournaments. This was the point when he decided to take squash seriously.

"As I continued my journey, I saw many of my senior players go down the American college route before turning pro. So consequently, at a young age, it became a dream to make it into an Ivy League university. In 2019, I was number 2 in Europe and had won the nationals. At the end of 2019, after making the Semi-Finals of the US Open in Boston, I was scouted by several Ivy League colleges. Having reflected on my time in America, I then decided Harvard was best for me.

Earlier this year, I received my official acceptance letter. Looking into the near future, I am preparing for the World Championships in Cairo this summer which will be a milestone in my junior career. Whilst completing my college degree I hope to excel in my academic studies as well as compete professionally for the varsity college team, opening up the prospect of continuing my journey as a professional.

First and foremost, I would like to thank my parents for their unwavering support through the whole process, my coaches for their commitment and dedication, and the school for their assistance and my personal development!"

James Barker, Head Master of Warwick School said, “We are immensely proud of Hassan’s achievement it is proof that hard work and dedication really do open the doors of opportunity. Congratulations.”