The Combined Cadet Force (CCF) is a voluntary Afternoon Activity open to boys in Year 9 and above. The over-riding aim of training in the CCF is to develop leadership, teamwork, initiative and self-reliance which helps the boys become more confident and independent.

The CCF at Warwick School comprises Army and RAF sections, one of which the boys elect to join after a year of initial general training in Year 9. Each section carries out its own training and has specific camps, but there are lots of joint activities that are open to both sections. These include the popular Easter Adventurous Training in the Lake District (mountain biking, kayaking, climbing, abseiling, and mountain walking), competitions, and exercises at local military bases. We also have our own rifle range that can be used during the target shooting club at lunch.

The Army section has Infantry, Signals, Mountain Leadership and Advanced Skill at Arms options. The CCF offers camps each summer holiday for a week’s training at a regular army training camp run by the Army Cadet Training Teams. In addition, we offer our own training exercise at Nesscliff Army Training Camp each October as well as internal leadership courses.

The RAF section offers the chance to get air experience, flying in both gliders and powered aircraft, which can lead to cadets gaining their own pilots licence. The RAF Section also offers the opportunity of a week’s summer camp at an RAF Station, where they have further flying training, leadership and team-building activities and guided visits to squadrons on the host station.

We also benefit from activities and camps run by the MOD; these include some outstanding leadership courses and even a chance for a 7-week Canada exchange.

After 2 years, the cadets can opt to join the ‘Cadre’ where they will learn to be an instructor, gain promotion, and ultimately go on to lead training of the younger cadets as members of the Sixth Form.

The CCF really does build the boys’ confidence and those that put a good deal of effort in, tend to gain the most out of it. There is no commitment to the Regular Forces through being a member of the CCF. 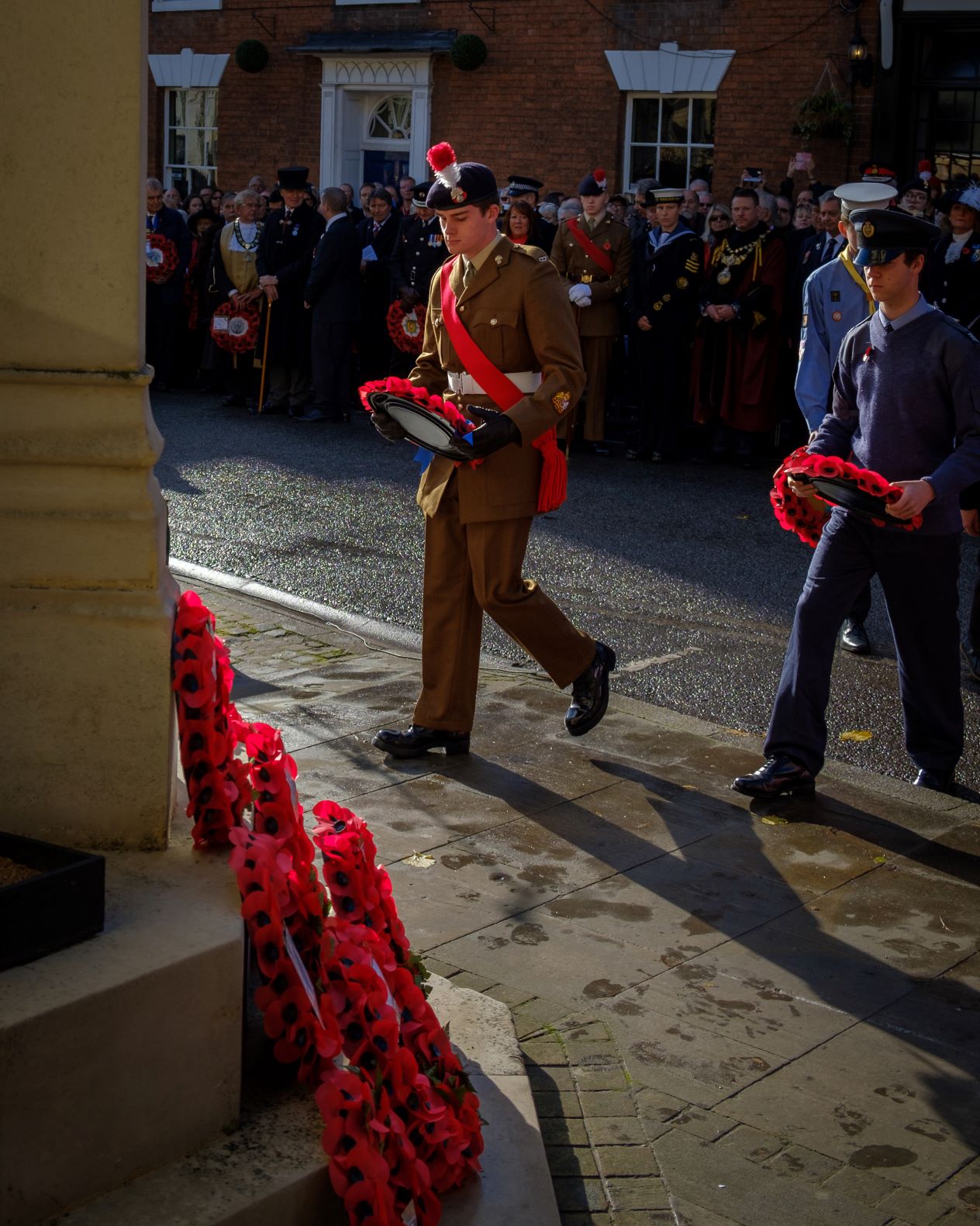