The oldest boys’ school in England, Warwick School has been in continuous existence at least from the days of King Edward the Confessor (reigned 1042-1066) when the fledgling town possessed a school under the tutelage of All Saints’ Church. 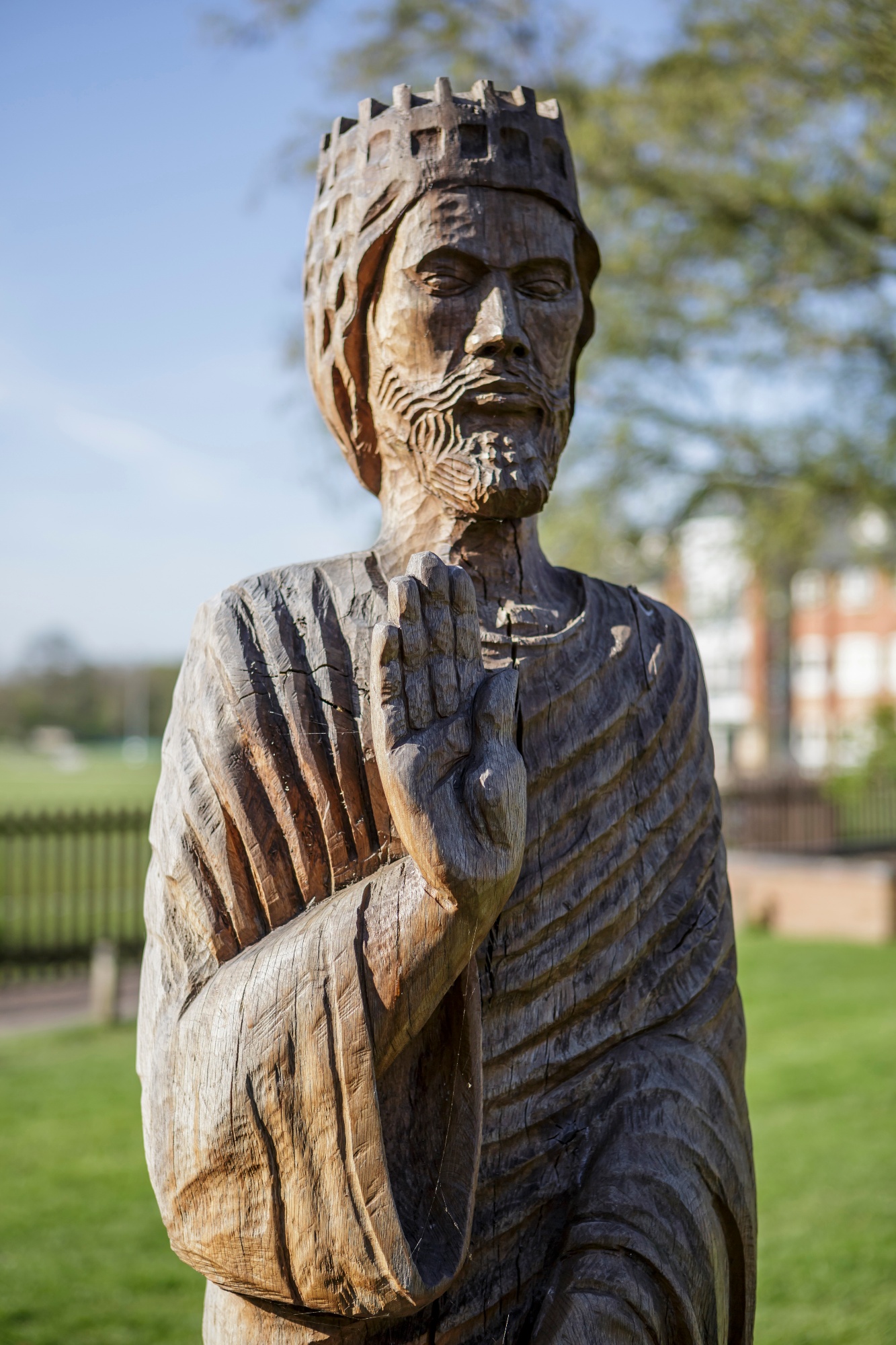 The earliest appearance of Warwick in history is in the Saxon Chronicle under the year 914, and this has long been taken as the date of the foundation of Warwick School.

Very little documentary evidence exists before 1545, when King Henry VIII established, i.e. presumably re-founded, the "King's New School of Warwick". The premises were then in the Guild Hall, and later the Lord Leycester Hospital.

Between 1697 and 1879 the school was run in the old college of the Vicars Choral in St Mary's churchyard, and was predominantly a boarding school. The education, typically for the time, emphasised the classics above all.

The move to the open fields site south of the River Avon eventually brought about a steady rise in numbers – in 1878 there had been 44 boys in the school, whereas the total in 1906 was 110. In that year a merger with the Middle School in Warwick caused the modern name of Warwick School to be adopted, rather than The King’s School.

Numbers in the 1930s reached 350, with 18 staff and a sixth form of about 40. By the 1960s there were over 750 pupils and 45 staff. This expansion in numbers, together with a broadening of the curriculum, produced a continuous demand for new buildings. The original Science Block of 1906 survives in its third guise as the modern music department. More modern buildings included the Memorial Gymnasium and new Science Block of 1957, the Guy Nelson Hall and Languages Block of the early 1970s.

In the past 25 years over £20m has been spent on improving the facilities and accommodating an ever increasing school roll. A new sports centre was built in 1994, the Bridge House Theatre opened in 2000, a state of the art Science Building in 2007 and in 2008 a new teaching block provided new and spacious accommodation for the mathematics and English departments. The Halse Sports Pavilion opened in 2013 and the new Warwick Hall, costing £7.5m opened in September 2016. This state-of-the-art venue replaced the much-loved but outgrown Guy Nelson Hall and is now one of the largest and finest performance venues in the region.

In 2014 Warwick School celebrated its 1100th anniversary with many events and activities for boys, Old Warwickians and the whole school community.

The school now comprises over 1240 pupils and 135 teaching staff.

Use the arrows here to scroll through the timeline then click on an image to view it.