Just over a year after the Warwick Schools Ski Racing Programme started, we are delighted we are moving ever forward. This year, we greatly improved on the number of teams qualifying for the English Schools Ski Finals at Norwich. In 2021, two teams from the Foundation qualified, this year five Foundation teams were successful. A great performance from all skiers!

Two teams from Warwick School qualified for the Finals which was fantastic. The U14 team of Tycho, Charlie & Monty all skied very well on their first visit to Norfolk. Their skiing is really competent after training regularly & this puts them in a great position as U16’s next year. The Warwick U16 team of Tom, Ptolemy, Josh & Dan also skied with great determination & competence to a 7th place finish, in a very strong category eventually won by the locals from Norwich School. The standard at the top end of this event comprises skiers who race very regularly at Club National level; the skill level is very high and so all our skiers should be extremely proud of these performances.

After the Age Group races on Saturday, Sunday was the ESSkiA ‘Open’ race, where each school enters its best composite teams of U14-U19 skiers. The Warwick School team of Tom, Ptolomy, Tycho and Dan came home 13th in the boys’ event which resulted in them qualifying to race in the British Schools Championships at Stoke Ski Centre on 27 November.

All in all, a fantastic weekend of racing, congratulations to all those who took part! 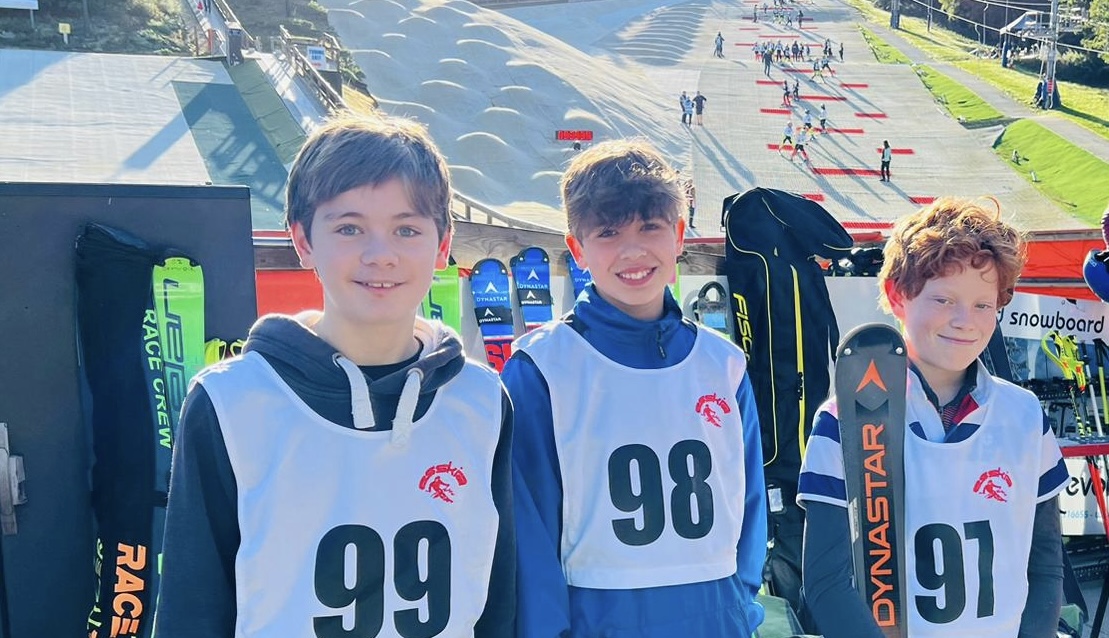 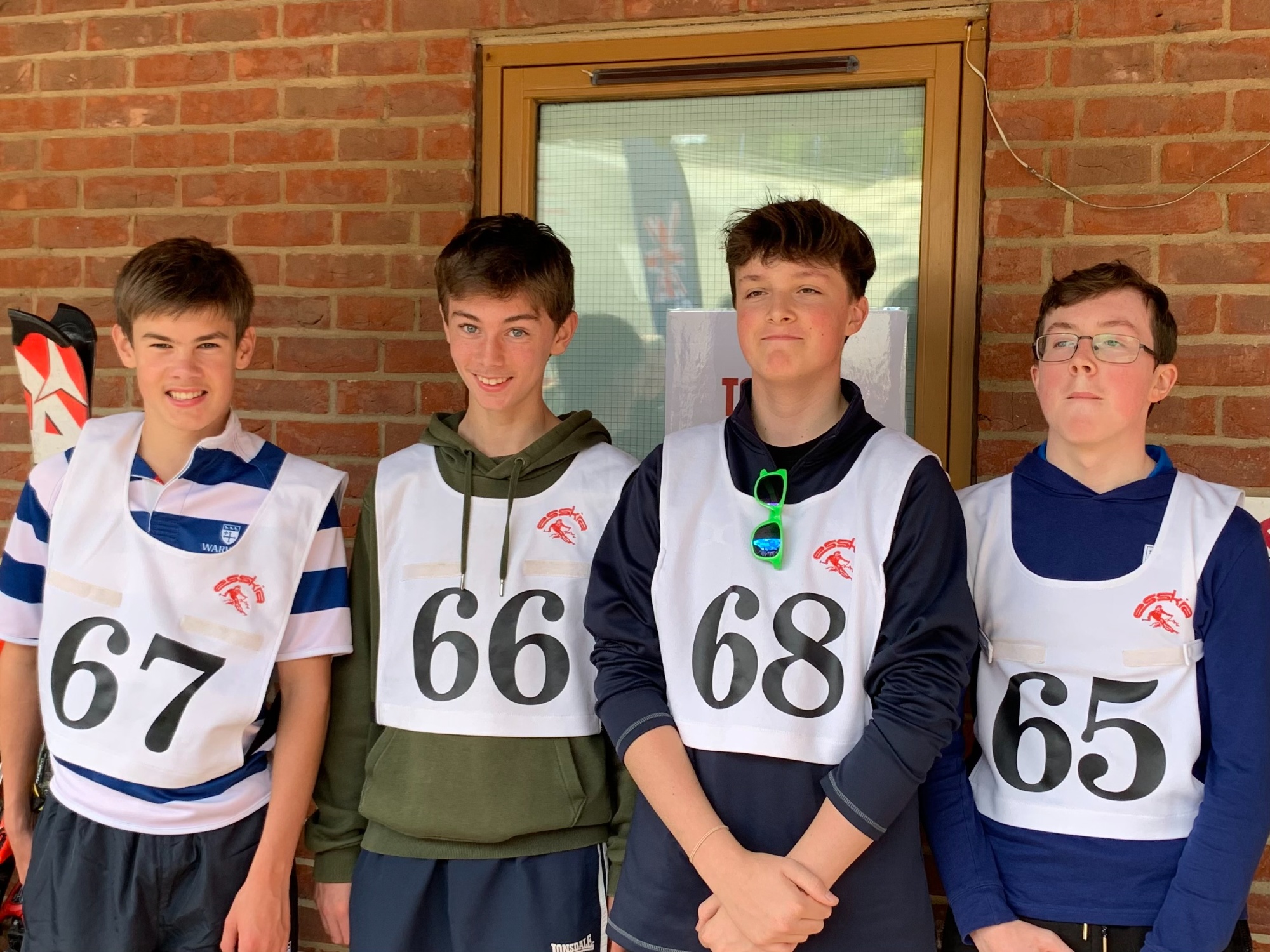