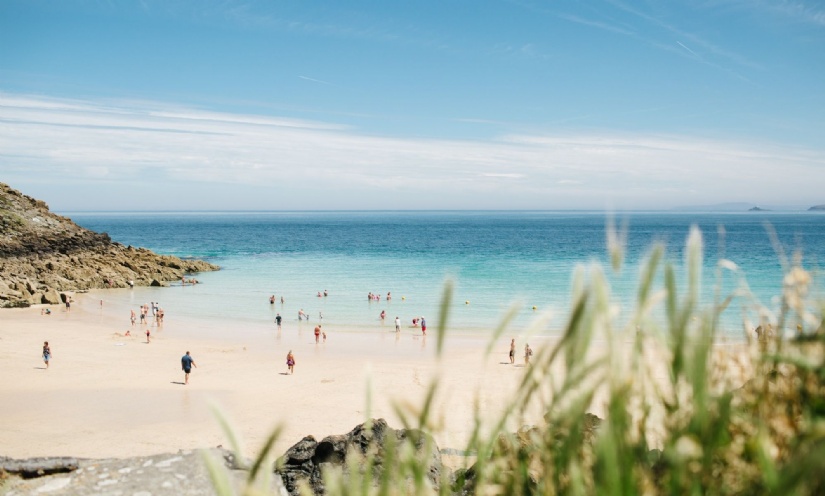 As term draws to an end and with the summer holidays upon us, I felt it appropriate to reflect on this British Institution. The traditional British Summer Holiday of between 6 and 8 weeks has frequently been called into question over the years.

A few years ago, the Stephenson Studio School in Coalville, Leicestershire made the news headlines because it had done the unthinkable and fiddled about with the school holidays. It remains open for 51 weeks of the year, closing only for Christmas. At other times staff and pupils book their holidays, as you would at work, although obviously you can’t skip off to the beach during exam time!

About the same time Greensward academy in Essex, introduced a less dramatic change to its school year and began to follow a model started in Chicago in the late 1990s – five terms of eight weeks each, with two week breaks in between, and four weeks off in the summer.

A survey at the time of some 1,600 academies revealed that over a third fancied doing something different with the school holidays.

There are many good arguments for changing the status quo. The current model of three terms is a 19th century scheme that took its lead from public schools, and specifically from rich families who were decamping somewhere charming for the summer. Arguably we are trying to cram a 21st century world into a 19th century model – as a result some parents spend all their money patching together childcare for the long holidays and then can’t afford a decent break. There is also the phenomenon of “summer learning loss” which numerous studies have identified as one of the biggest barriers to social mobility. Put simply summer learning loss is when students return to school in September at a lower academic level than at the end of the last school year. This happens because children do not use or practice the skills they have learnt during the summer holidays. The higher the socio-economic group from which a child comes the less likely they are to experience this. Over the course of the long school holidays children from middle and upper-class families are encouraged to read and participate in other educationally beneficial activities and are far less likely to be affected, and in some cases even make progress over the summer. But those from lower income families without those advantages often regress.

In the light of all this changing the structure of the school year might seem to make good sense.

But for the all the potential benefits the loss of the long summer holiday would in my opinion be a great loss. We have approximately 80 summer holidays in our lifetimes. They are precious, and arguably we never enjoy them more than we do as children: we have 18 or perhaps 21 long glorious golden summers and then it’s all over bar a fortnight in Spain, global pandemics permitting of course, and I beseech your sons to make the most of them before it is too late. The next eight weeks are a wonderful opportunity that will not be repeated forever, they must not take them for granted. They should seize the opportunity and do something memorable or important. Of course, they should rest, in the majority of cases they have worked hard and do deserve a break, but they should not squander this precious time. What stretches before them is an extremely long summer with potentially very little by way of structure. I would urge them to avoid spending the days and weeks simply sleeping and gaming or looking at their phone. They should think about ways that they can add structure to their day while still enjoying a restful break.

A couple of years ago Mrs Quinn and Mr Thomson issued a challenge to the school; each day over the summer do one of each of the following four things.

1. Do something for your mind

Learn something. This isn’t about lessons, this is about finding something interesting in the everyday. Take a moment to look up something you have read or heard about and see where that knowledge leads you. The writer and broadcaster Sandi Toksvig calls it a ‘Chain of Curiosity’. Where the act of looking into something leads to finding out about something else entirely. Wikipedia is wonderful for this as to seemingly disparate topics are merely a click away. There is also the “random article” link on the homepage to get you started.

Walking, Running, Tennis, Golf, Yoga – there are so many things you can go that will get you active and moving.

A remote escape room, baking, playing a game, watching a film. Spend some time doing something that gives you joy.

4. Perform an act of kindness

Something as small as making a cup of tea for a busy parent or sibling can make a massive difference at times like this. A random act of kindness does as much for the giver as the recipient. You should also use this time to be kind to yourself. Avoid spending too much time on social media, avoid negative comparisons with others, acknowledge that Instagram never shows the whole truth and remember that it is okay to feel sad and gloomy sometimes. Be more kind.

At this point I would like to share a piece of writing that means a lot to me. My Mum had this pinned up in our kitchen as I grew up, and she sent me a copy shortly after I was appointed Head Master. It is titled 'An Old Irish Prayer' and the author is unknown, in my opinion it is good advice for life but also for the upcoming summer holidays.

it is the price of success.

it is the source of power.

it is the secret of perpetual youth.

it is the foundation of wisdom.

Take time to be friendly –

it is the road to happiness.

it is hitching your wagon to a star.

Take time to love and be loved –

it is the privilege of the gods.

Take time to look around –

the day is too short to be selfish.

it is the music of the soul.

On Wednesday, I presented more than 30 Floreat Award certificates to members of Year 7 who have been working towards the award over the course of the year. The first stage of the Warwick School Diploma, the Floreat Award was introduced for Year 7 this year. The award is designed to encourage young people to engage with opportunities available beyond their academic lessons, get out of their comfort zone and try something new, to broaden their horizons. The award also encourages them to reflect on the things they have done, the experiences they’ve had and what they have learnt from them. What have music, sport, and even Warhammer Club taught them; that will help them to thrive and have a positive impact on the world. The senior version of the diploma is currently with Eduqual awaiting accreditation in readiness for launch to Year 11 and the Lower Sixth next year. The Diploma is the flagship of a systematic approach designed to bring character education out from the shadows of the ‘hidden curriculum’ into plain sight, because an outstanding education is about much more than the acquisition of knowledge and understanding and many of life’s most important lessons are learnt outside the classroom.

Enjoy you summer take advantage of the opportunity, also take the time to reflect on your experiences, those you enjoy as well as those you don’t. Do not let the next eight weeks slip through your fingers.